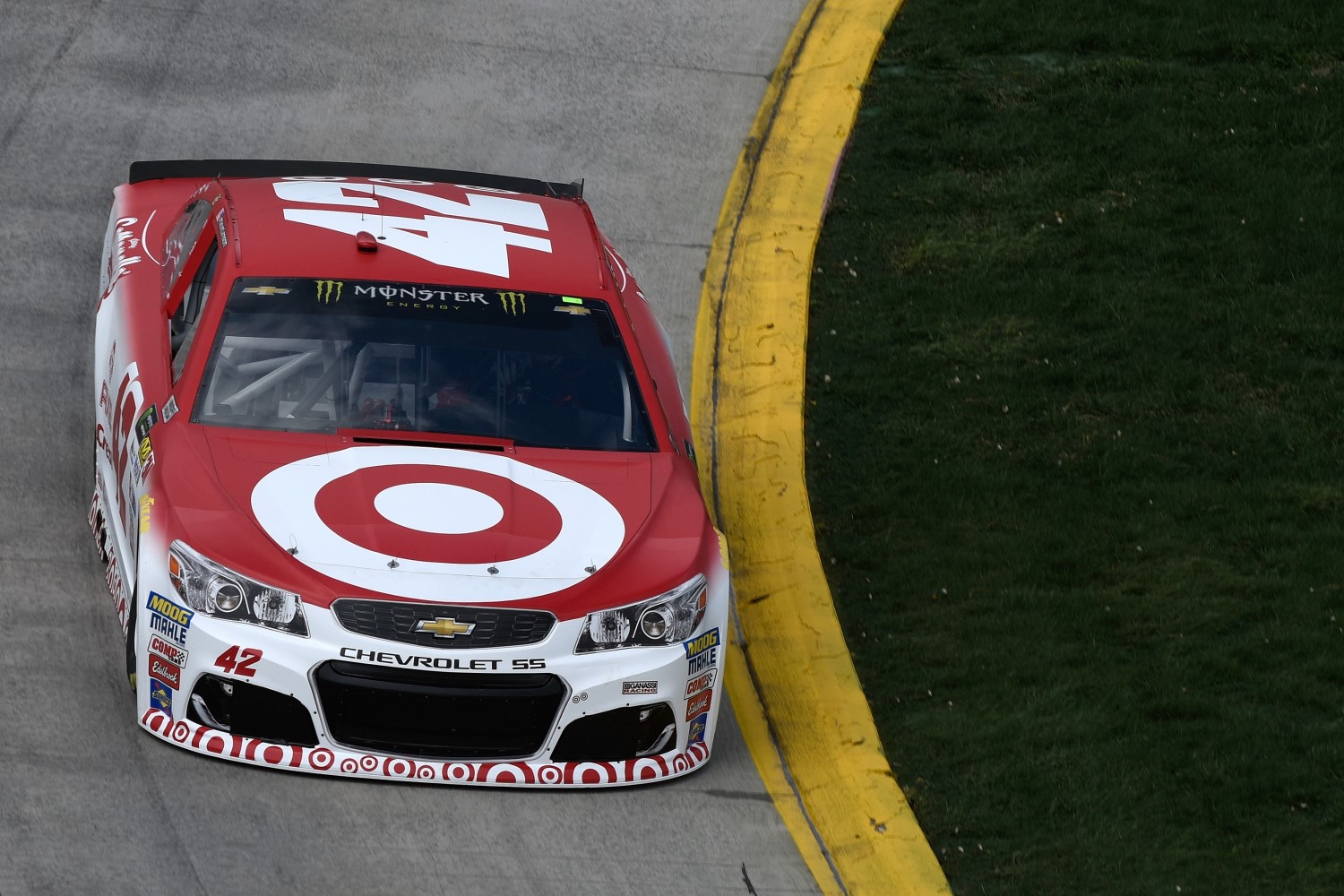 It’s not a complete surprise, but SBJ and Adam Stern first reported on Friday morning that Target has notified Chip Ganassi Racing that they won’t renew their contract, making 2017 the final year they will sponsor the organization.

Last year, Target pulled out of the Verizon IndyCar Series side with them and did so after 28 years of a relationship. They had won all 11 championships together and nearly 100 wins, including four of which in the Indianapolis 500.

In NASCAR, Target was around for 16 years, including having some rich success over the last few years with a young gun in Kyle Larson. He’s won three times over the last 11 months and is squarely in the hunt for the 2017 Monster Energy NASCAR Cup Series championship.

But, with their contract ending on the IndyCar side after 2016 and not being renewed, it was expected to be the same on the NASCAR side after 2017.

Ganassi has said that they have plans in place for some new sponsors to fill Larson’s inventory, but this story just goes to show you that it doesn’t matter how much you win, sponsorships aren’t after that.

It doesn’t matter how young, how old, how many championships, how many marquee wins, how personable you may be, it doesn’t matter at all, what matters is the if the CEO’s like to invest in racing and your TV ratings are not dropping like a lead sinker, or in IndyCar's case, so small the sport is irrelevant. Both NASCAR and IndyCar are on NBCSN and the ratings are destroying the series.

And don't blame it on people having too many distractions. The NFL is booming and TV ratings huge.