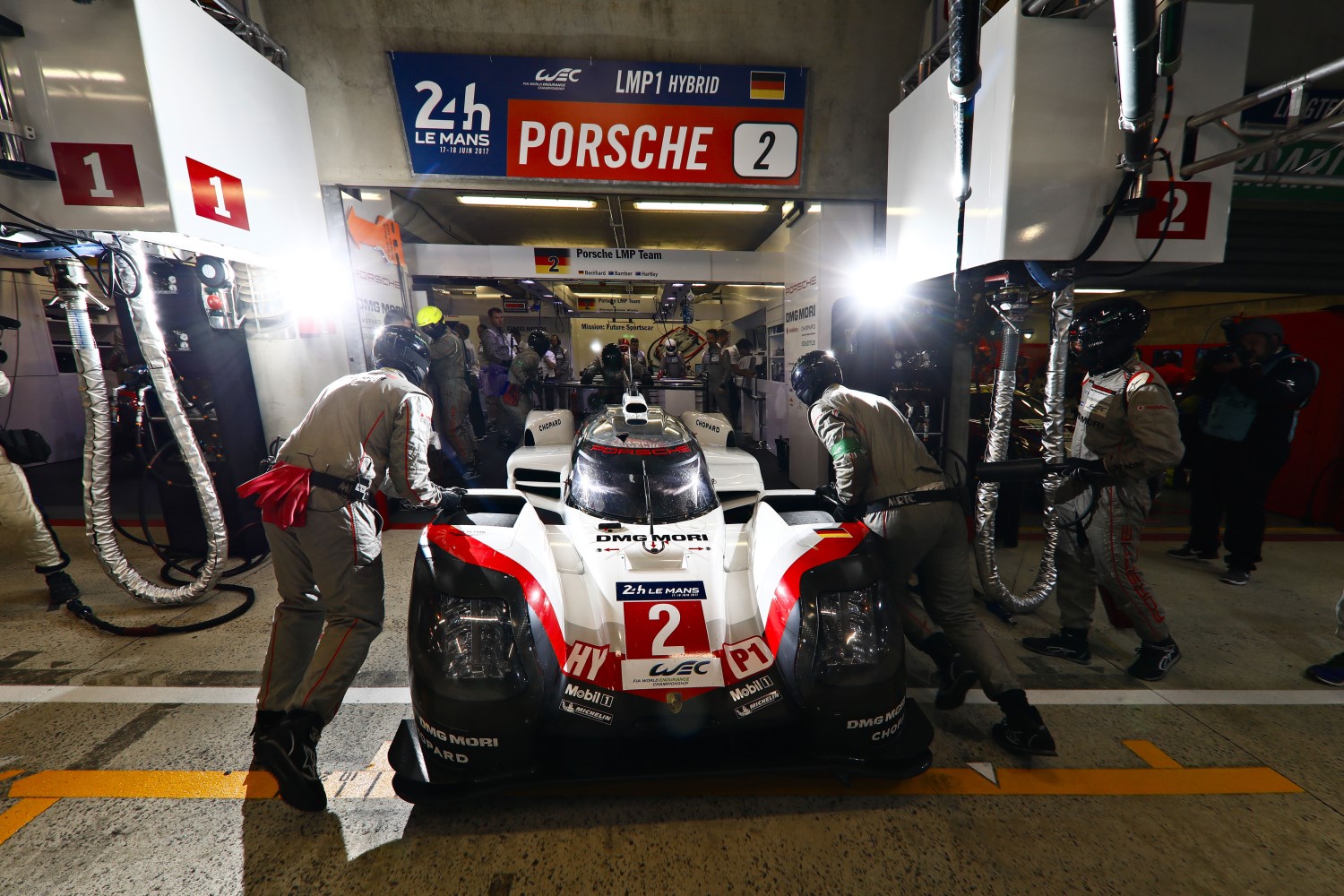 Porsche, which recently confirmed its participation in the FIA â€‹â€‹LMP1-H World Endurance Championship as a manufacturer up to the end of the 2018 season, and which has been actively involved in the development of the technical regulations that will come into force in 2020, has just announced the withdrawal of its LMP1 hybrids from the end of the 2017 season.

The Automobile Club de l’Ouest, promoter of the WEC and organizer of the 24 Hours of Le Mans, regrets this precipitous departure, as it does the abruptness of the decision from one of endurance racing’s most successful and lauded manufacturers.

However, the ACO and the FIA, guardians of the existence and quality of the FIA World Endurance championship, have immediately set to work to put forward to everyone involved in endurance racing the outline of the 2018 season – a season which promises to be quite exceptional thanks to the introduction of new innovations.

Clearly, the reduction of costs and stability, but also inventiveness and audacity, will be vital in making it possible to stage an increasingly spectacular and attractive championship with the sport of endurance racing at the forefront.

This unprecedented 2018 World Championship will, without doubt, excite and enthuse competitors, partners and fans of endurance racing alike.

We look forward to seeing you in Mexico City on September 2 and 3 for the next WEC event when further information will be given.