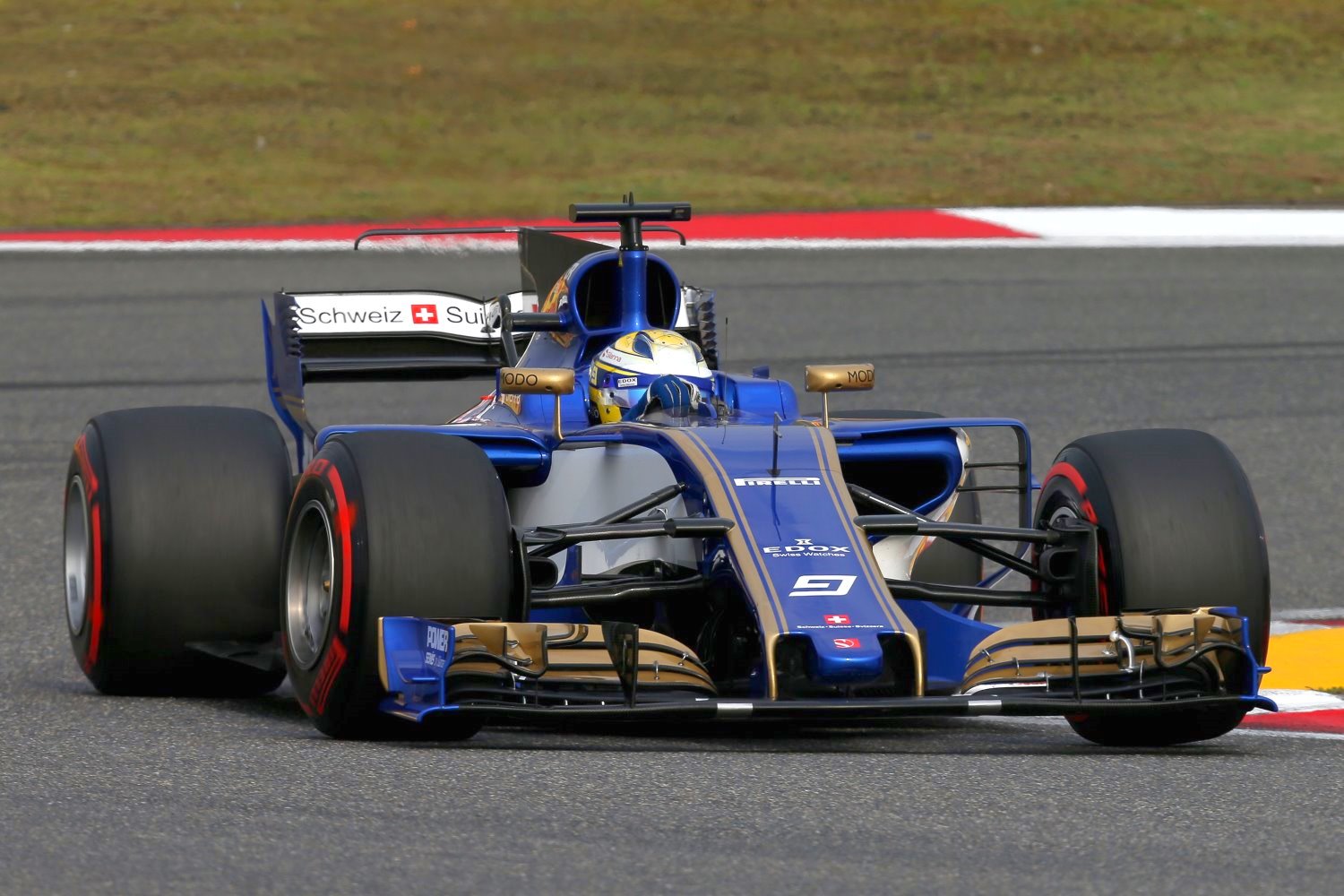 The technological partnership between the Sauber F1 Team and Honda, which was intended to start from 2018 onwards, is no longer in place. The new Sauber engine partner will be announced shortly.

Frederic Vasseur, Team Principal:
"It is very unfortunate that we have to discontinue the planned collaboration with Honda at this stage. However, this decision has been made for strategic reasons, and with the best intent for the future of the Sauber F1 Team in mind. We would like to thank Honda for their collaboration, and wish them all the best for their future in Formula One."

Honda says that differences over the "future direction" of both parties led to the "mutual agreement" to call off its planned 2018 contract with Sauber.

Sauber announced earlier this year that it would end its long-term Ferrari deal in order to seek pastures new with Honda, joining McLaren in being supplied by the manufacturer.

However, rumours surfaced that Sauber was seeking to abandon the partnership, with doubts emerging in the wake of Monisha Kaltenborn's exit.

On Thursday, Sauber confirmed that the planned deal has been aborted, while Honda issued a separate statement, outlining the reasons for the split.

"We had built a good relationship with Sauber, and had been looking forward to entering the 2018 F1 season together," said Masashi Yamamoto, General Manager of Honda's Motor Sports Division.

"However, during discussions after management changes at the team, we reached a mutual agreement to call-off the project due to differences in the future directions of both parties.

"We would like to thank Sauber for their cooperation, and wish them all the best for their future."

Yamamoto stressed: "Despite this announcement, Honda's passion for motorsports and strong commitment to Formula 1 remains unchanged."

Sauber has yet to announce which manufacturer it will be supplied by next year.