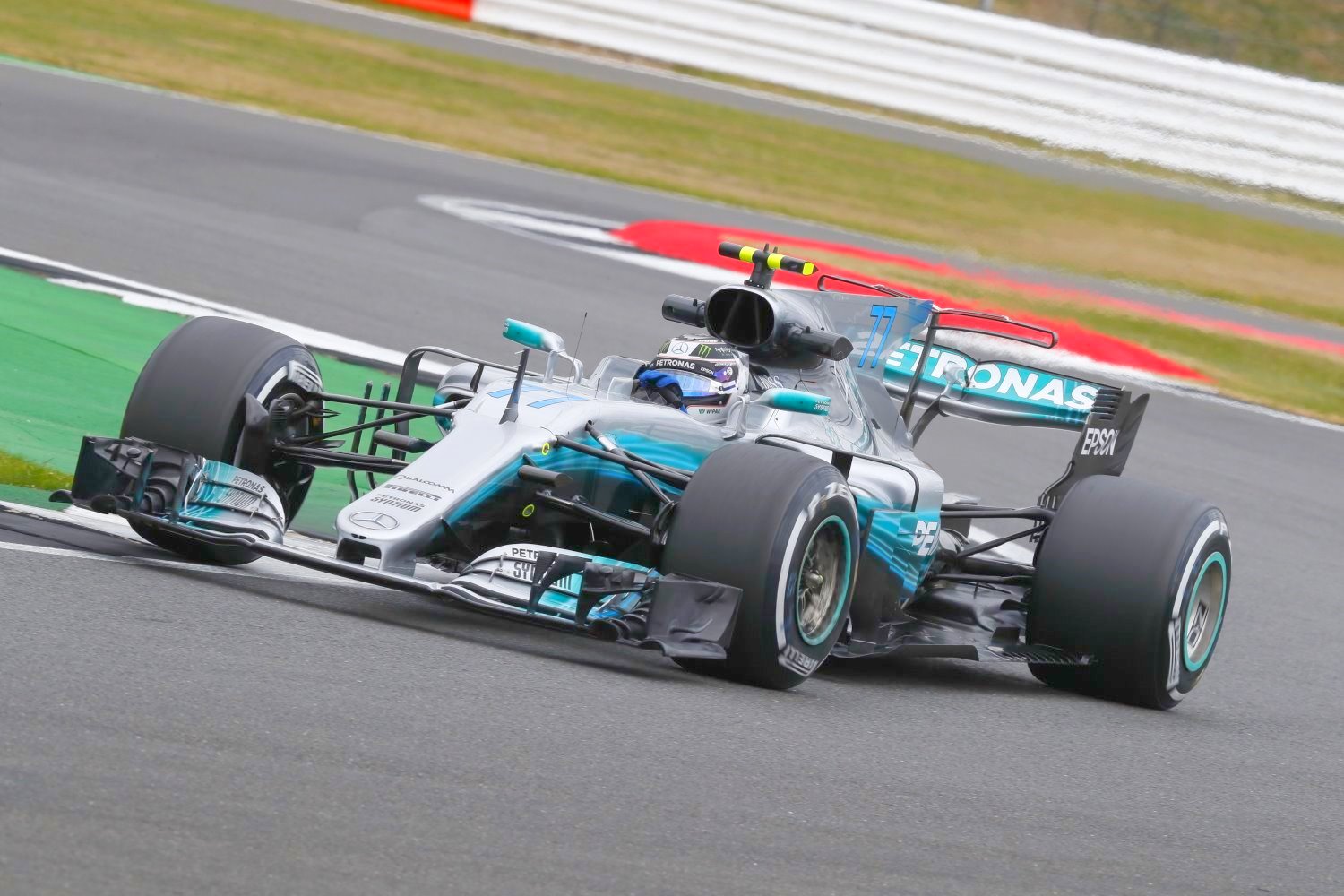 While the German team was giving little away it revealed, somewhat tantalizingly, that the Finn's gearbox was damaged "in the same way" as Hamilton's which is thought to have in curred damage in Baku.

However, whereas Mercedes notified the Spielberg stewards several days before the race weekend, today's notice from Mercedes came around 90 minutes after FP2.

"We've started the weekend really well," said Bottas who topped both of today's sessions. "In the first session, the balance was not too far away, so a positive start. "There is still work to do to get the car more driveable and to be able to trust it more in the high-speed corners," he admitted.

"But overall I think it was a good start for the weekend. We just need to work as normal, try and make improvements for tomorrow." Other than the gearbox penalty, Hamilton's Austrian Grand Prix was further compromised by the fact he could only qualify third, which meant he started the race eighth.