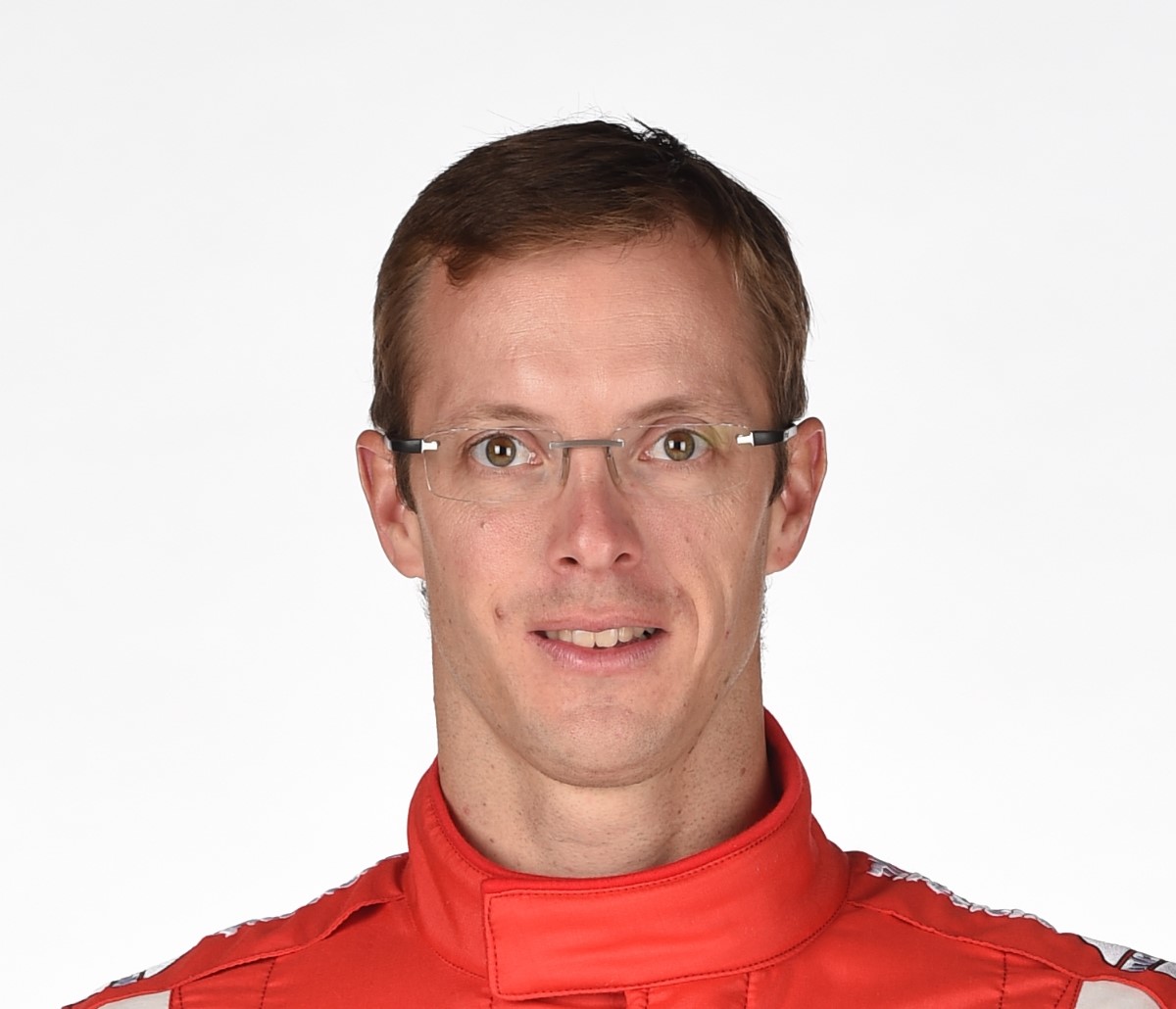 Sebastien Bourdais has had great success racing in Toronto, which made the decision to attend this weekend's event as a spectator more difficult. At the behest of Craig Hampson, his friend and race engineer at Dale Coyne Racing, Bourdais is on hand to lend advice to the team's rookie drivers, Esteban Gutierrez and Ed Jones, as he recovers from hip and pelvis fractures sustained in a crash during an Indianapolis 500 qualifying attempt.

"Mixed feelings, obviously. I'm not a good spectator, so it's going to be a tough weekend for me," admitted Bourdais, who won the Toronto race in 2005 and 2014 (Race 1). "It's a place where I was looking forward to come and race, so, yeah, bittersweet, but in the meantime, it could have been a lot worse and I could not be walking."

Since the crash on May 20, the 38-year-old Bourdais has been obsessed with returning to the cockpit of his No. 18 Honda before the end of the 2017 Verizon IndyCar Series season. He has been pleased with the progress made in rehabilitation.

"It's been a bit of a long process, but we knew that going in," said Bourdais, who won the season opener in his adopted hometown of St. Petersburg to collect career win No. 36 and move alone into sixth place on the all-time Indy car list. "The good thing is obviously things are heading in the right direction. There's no setbacks or bad surprises, so it's just a game of patience."

Ideally, Bourdais would be cleared to test an Indy car in early August with the intent of racing in the final two events of the season – the INDYCAR Grand Prix at The Glen from Sept. 1-3 and the GoPro Grand Prix of Sonoma from Sept. 15-17.

"Unless that test goes not well and I'm really uncomfortable or not feeling up for it physically," he said, "I should be able to make it back for the last two (races)."