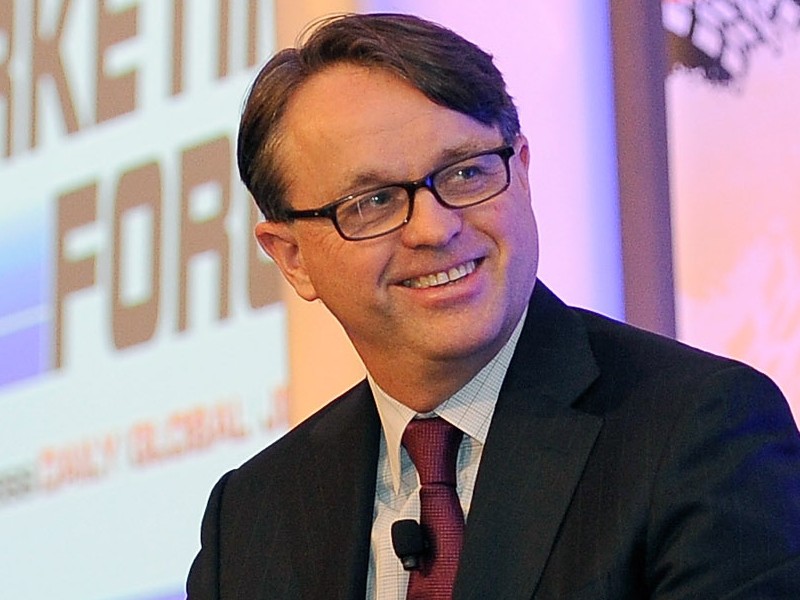 NASCAR. As COO, Dewar led several monumental initiatives and drove strategic development and opportunity at every turn, while developing a strong leadership team centered on industry collaboration and metric-driven results.

"Brent has helped lead a cultural transformation at NASCAR," said France. "From collaborating with team owners to building the charter framework; to partnering with tracks, auto manufacturers, entitlement sponsors, and broadcasters to deliver better racing and a more dynamic fan experience; he has spearheaded some of the most impactful enhancements NASCAR has implemented in its history. I couldn't be more thrilled about the impact Brent has had on our industry and I am confident he will continue to help serve and grow our sport for many years to come."

As President, Dewar will continue to serve on the NASCAR Board of Directors and will work closely with France, Lesa France Kennedy and Vice Chairman Mike Helton in setting the strategic course of the business in continued collaboration with key industry leaders. Steve Phelps, Executive Vice President and Chief Global Sales and Marketing Officer, Steve O'Donnell, Executive Vice President and Chief Racing Development Officer will continue to report into Dewar.

Prior to joining NASCAR, Dewar enjoyed a three-decade career as a global automotive executive, leading many successful initiatives, including assignments in Brazil, Europe, North and South America.

Dewar, who is active on Twitter (@brentdewar), currently resides with his family in Winter Park, Fla. NASCAR