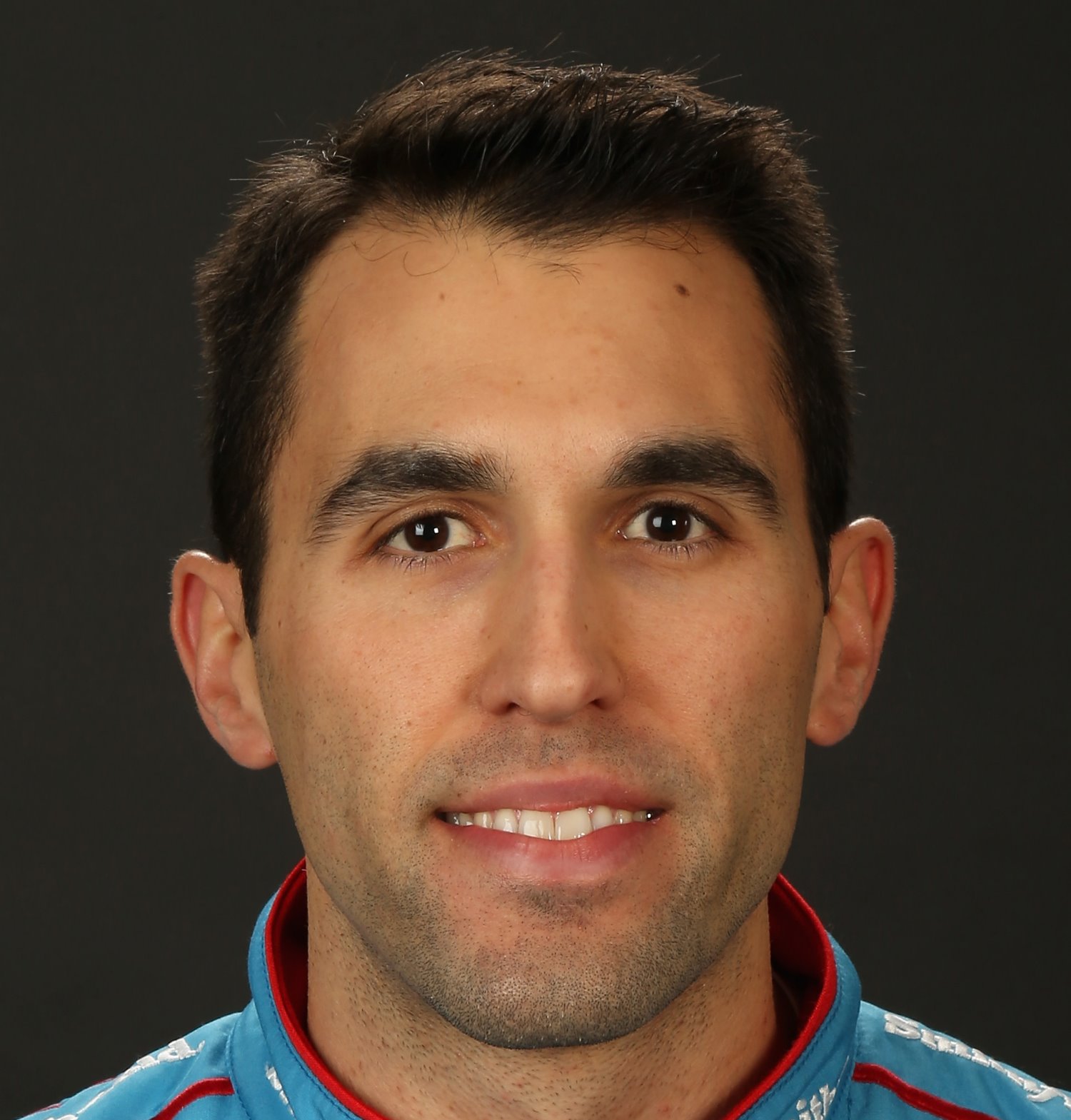 Richard Petty Motorsports (RPM) driver Aric Almirola, who suffered an acute compression fracture to his T5 Vertebra after a multi-car accident at Kansas Speedway in May, will return to Monster Energy NASCAR Cup Series competition this weekend at New Hampshire Motor Speedway.

The injury, which has a standard healing time of eight to 12 weeks, took eight weeks for Almirola to recover. Throughout the recovery process, Almirola did physical therapy, swam and tested in a simulation and on track environment. A test yesterday at Charlotte Motor Speedway was the final step in a multi-step process to return to the No. 43 Smithfield Ford.

"It felt great to be back in the racecar yesterday," said Almirola. "After racing in the Monster Energy Series for five and a half years, it got to be routine, and I took it for granted. When something gets taken away from you at a moment's notice like that, it has certainly made me appreciate my passion for racing and my desire to compete at this level. The thrill of running 200 miles per hour in a stock car was something that I had honestly lost a little bit. After being out of the car for eight weeks, the passion is back, now more than ever.

"Physically, I felt great in the car and had no pain associated with the injury during yesterday's test" Almirola continued. "I'd like to sincerely thank all of the medical personnel that have helped me through this process, my family, my friends, my team and all the fans that supported me. I'm very grateful to Bubba (Wallace), Regan (Smith) and Billy (Johnson) for all of their efforts subbing for me both on and off the track. I'm excited to get back to racing against all my friends and peers in the Monster Energy Series."

Almirola will return to the seat of the "Petty Blue" No. 43 Smithfield Ford Fusion at the one-mile track where he has scored one Top-Five and two Top-10 finishes.