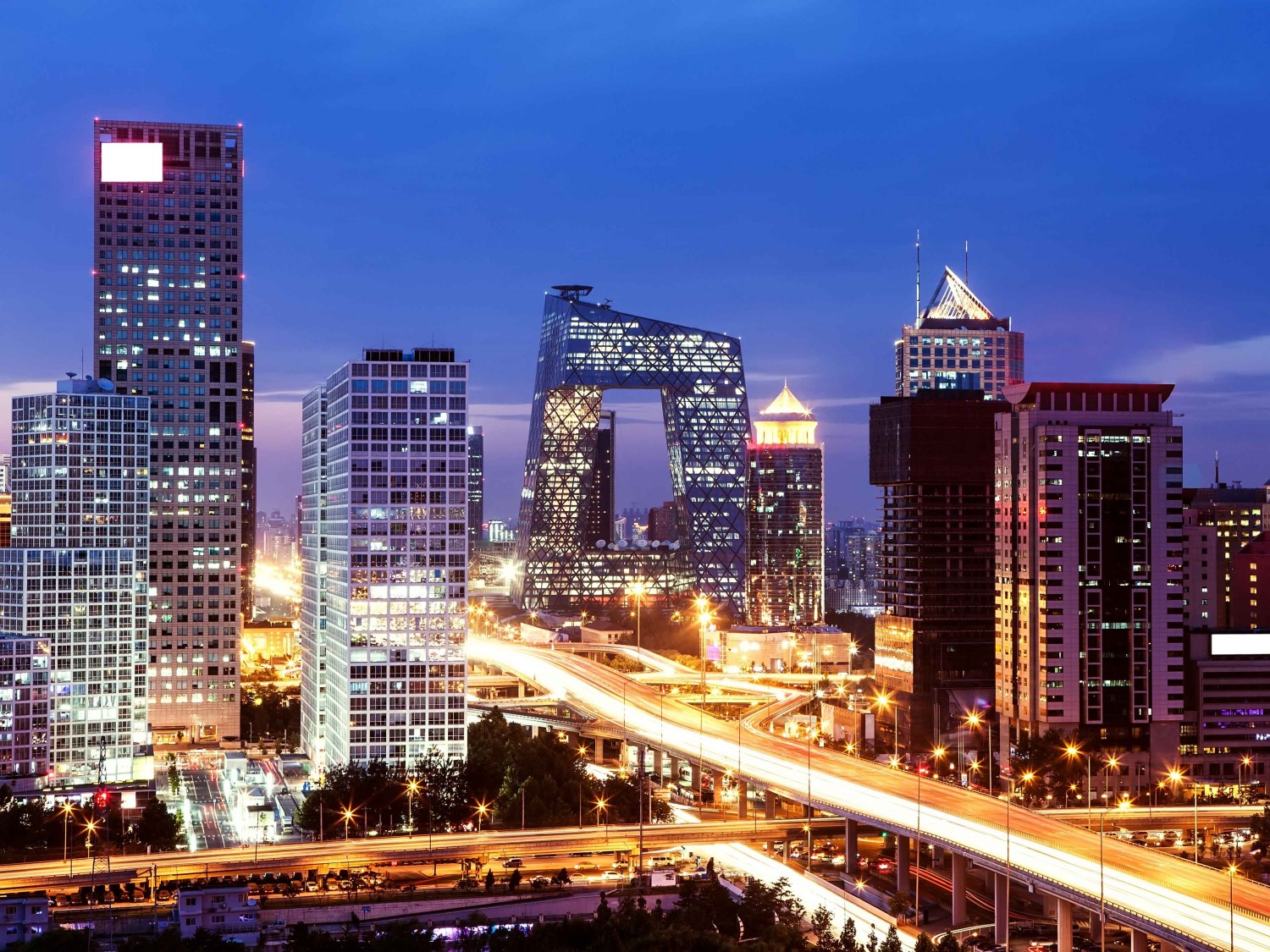 McLaren Exec Dir Zak Brown said that Formula 1 needs two races in China and "one should be on a street circuit to help make the sport more popular," according to Alan Baldwin of REUTERS.

The American also suggested the calendar should feature an updated "Asian Tour" grouping the "key races in the region — Japan, Singapore, China and other venues to be determined such as Thailand."

Brown wrote on a LinkedIn Pulse blog, "We should explore the possibility of a race in another major city, such as Beijing, or a street race in a city like Wuxi, a place that's growing ambitiously and enormously. …

I feel that a Chinese city race would underscore the new values that we want the sport to inhabit — that it's for the people, that it has a real energy, that it represents a fantastic way for brands to present themselves."

Liberty Media sees China as a "key growth area" and this week announced a partnership with Lagardere to "secure strategic partners."

The current calendar features China, Japan and Singapore, "with Malaysia departing after this season." Brown "also suggested the start times of some traditional races could be tweaked for an Asian audience." REUTERS