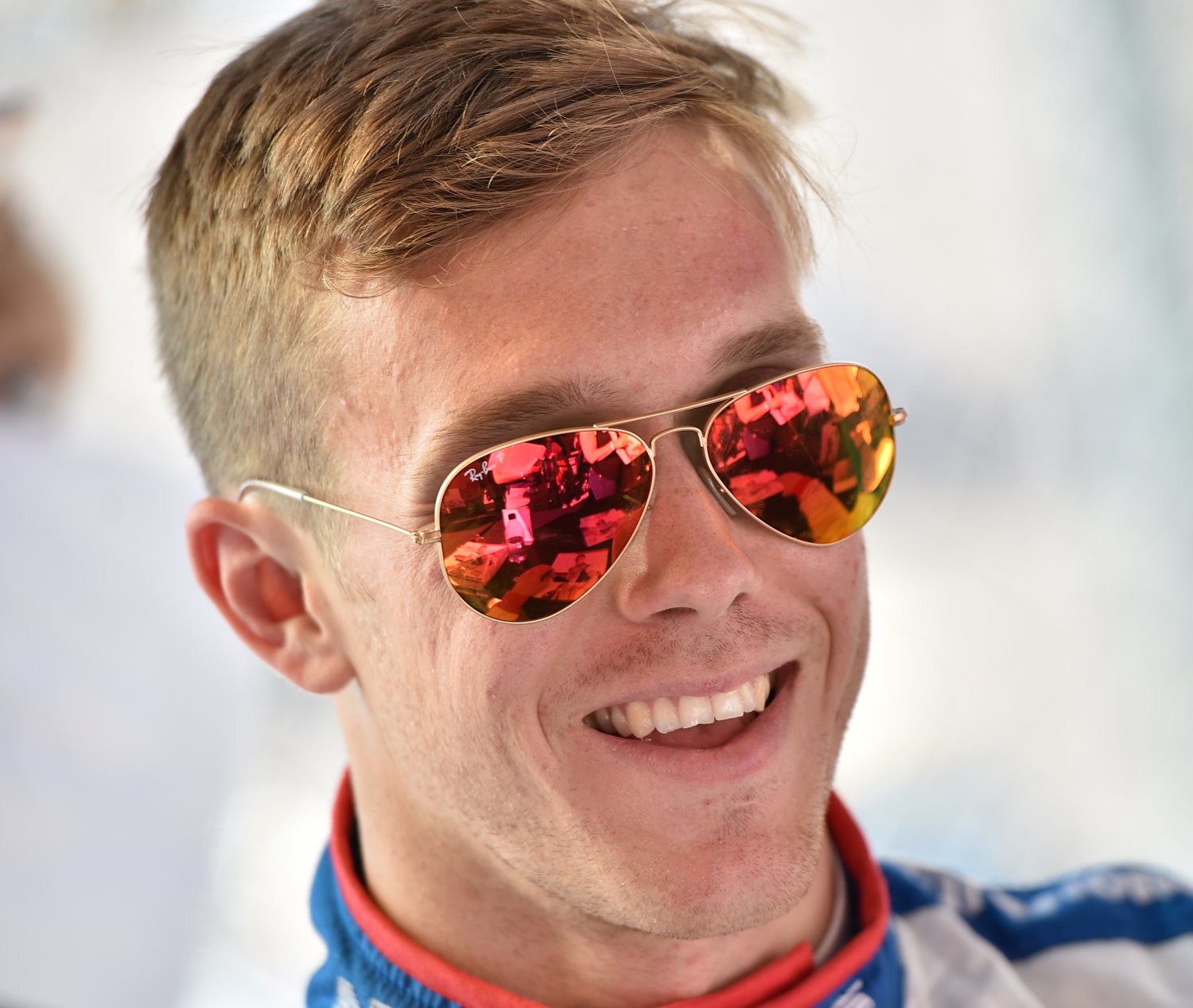 The Englishman went wide on the exit of Turn 3 and dipped into the grass, which launched the GT Daytona class car into the tire barriers, and momentarily becoming airborne.

The crash brought out a red flag to the session with 40 minutes remaining in the hour-long session.

Hawksworth was evaluated and released by trackside medical.

With heavy damage sustained to the front and side of the car, it’s unclear of Hawksworth and co-driver Robert Alon will race in tomorrow’s IMSA WeatherTech SportsCar Championship round.

It comes as a bitter blow to the Paul Gentilozzi-led 3GT team, which rebuilt its No. 14 car during last weekend’s event at Watkins Glen after an accident by Sage Karam in qualifying. sportscar365