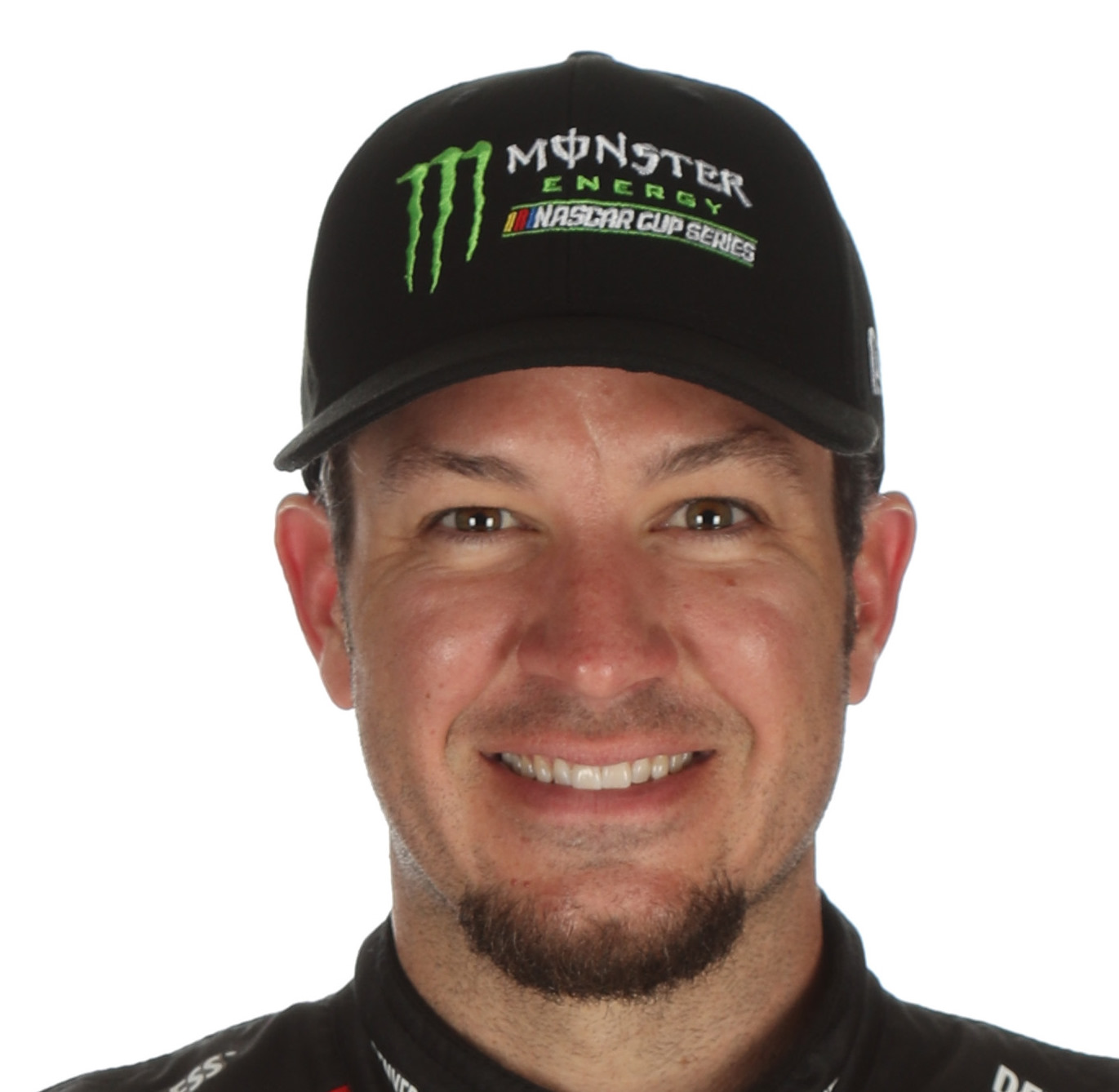 Martin Truex Jr. has received a 2017 ESPY nomination in the Best Driver category.

The Furniture Row Racing Toyota driver has won five NASCAR Cup Series races since September and is a current contender for the 2017 championship.

The 25th annual ESPY Awards will be hosted by retired NFL quarterback Peyton Manning, July 12 at the Microsoft Theater in Los Angeles. The event will be televised on ABC, 8 p.m. ET (6 p.m. MT).

The ESPYS bring together luminaries from both athletics and entertainment to honor achievements made in sports as well as to relive special, and sometime hilarious, moments from the past year and in sports history.