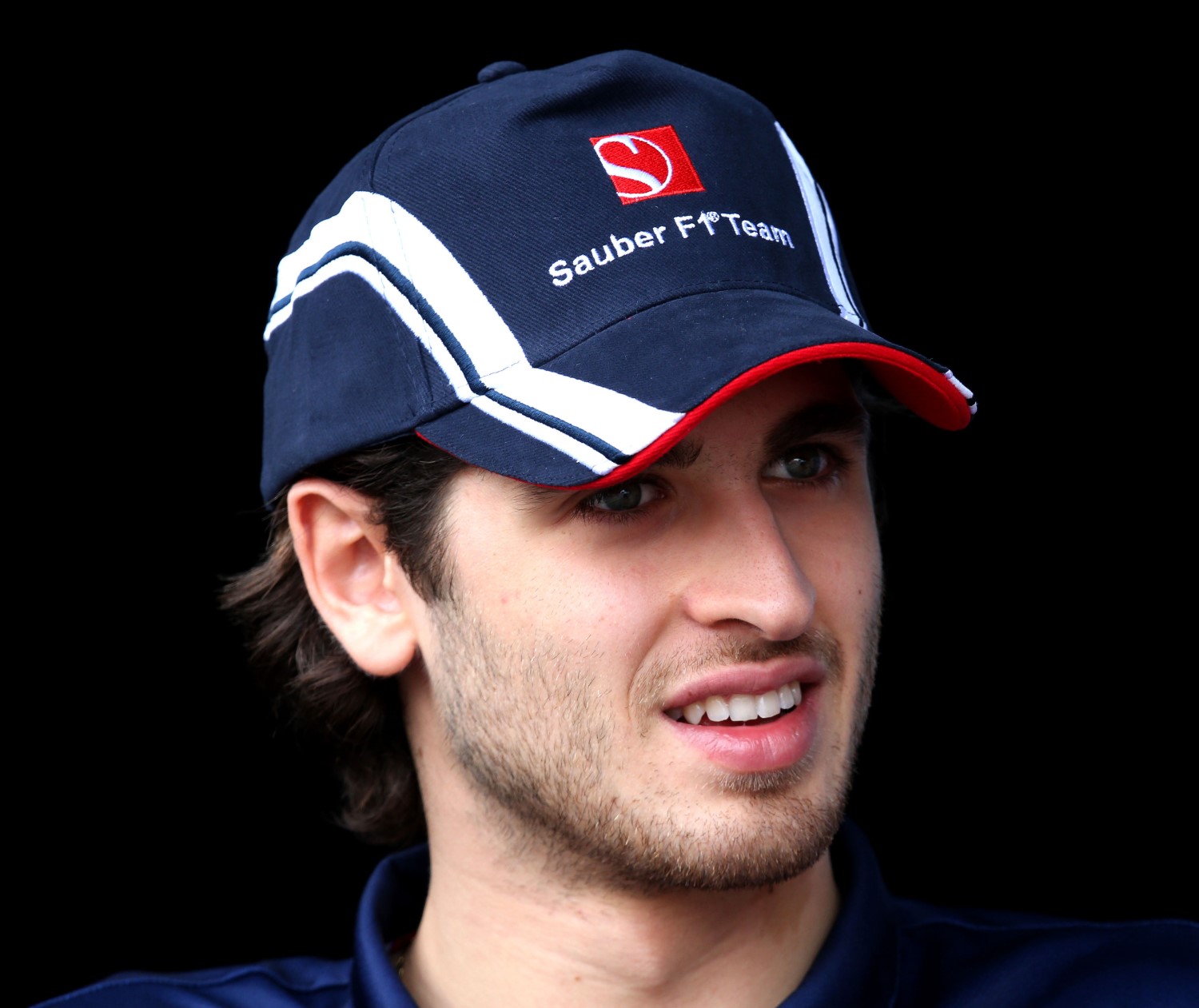 Antonio Giovinazzi, the third driver for Scuderia Ferrari in the FIA Formula One World Championship, will gain additional Formula One experience with Haas F1 Team as he takes the wheel of the VF-17 for the first practice session (FP1) at seven grands prix in 2017.

The 23-year-old from Martina Franca, Italy, drove a Formula One car earlier this year when he subbed for the injured Pascal Wehrlein at Sauber during the first week of winter testing at Circuit de Barcelona – Catalunya and again during the Australian and Chinese Grands Prix.

“In a year that’s already been filled with great opportunities, I’m proud to have another one with Haas F1 Team," said Giovinazzi, who rocketed to Formula One this year after a strong rookie campaign in the 2016 FIA Formula 2 Championship (formerly GP2 Series) that saw him finish second to his teammate, Pierre Gasly. “Being the third driver with Scuderia Ferrari is obviously a great place to be, and getting seat time in these FP1 sessions with Haas F1 Team will keep me sharp. I’ll be able to take what I’ve learned in the simulator and apply it in actual race conditions. I’m proud of the faith Ferrari and Haas have in me and gracious for the seat time Kevin and Romain are sharing with me."

Like most up-and-coming Formula One drivers, Giovinazzi excelled in karting. He won in every division in which he competed while earning multiple championships, the most recent being the 2011 WSK Master Series – KF2 title. In 2012, Giovinazzi made the jump to single-seat racecars. He continued his winning ways, taking six victories en route to the Formula Pilota China Series championship while also winning two races in the Formula ACI-CSAI Abarth Euroseries. Giovinazzi moved to the British F3 Championship in 2013, winning two races and finishing second in the standings. He then spent 2014-2015 in the FIA Formula 3 European Championship, winning eight races – two in 2014 and six in 2015. After finishing sixth in the title chase in 2014, Giovinazzi was the runner-up in the 2015 championship. Giovinazzi graduated to the GP2 Series in 2016 and he finished second in the now renamed FIA Formula 2 Championship with five wins and three podiums. With such an incredibly strong rookie season, Giovinazzi was tabbed by Scuderia Ferrari to be its third driver, joining the lineup of four-time Formula One champion Sebastian Vettel and 2007 Formula One champion Kimi Raikkonen.

“Antonio Giovinazzi earned a good bit of Formula One experience during his two races with Sauber this year and these FP1 sessions with our team will allow him to develop even more," said Guenther Steiner, team principal, Haas F1 Team. “He is highly regarded by Ferrari and performed very well last year in Formula 2. It’s a good opportunity for him and we’re happy to provide it. Credit also goes to Kevin and Romain for graciously sharing their racecars with Antonio."