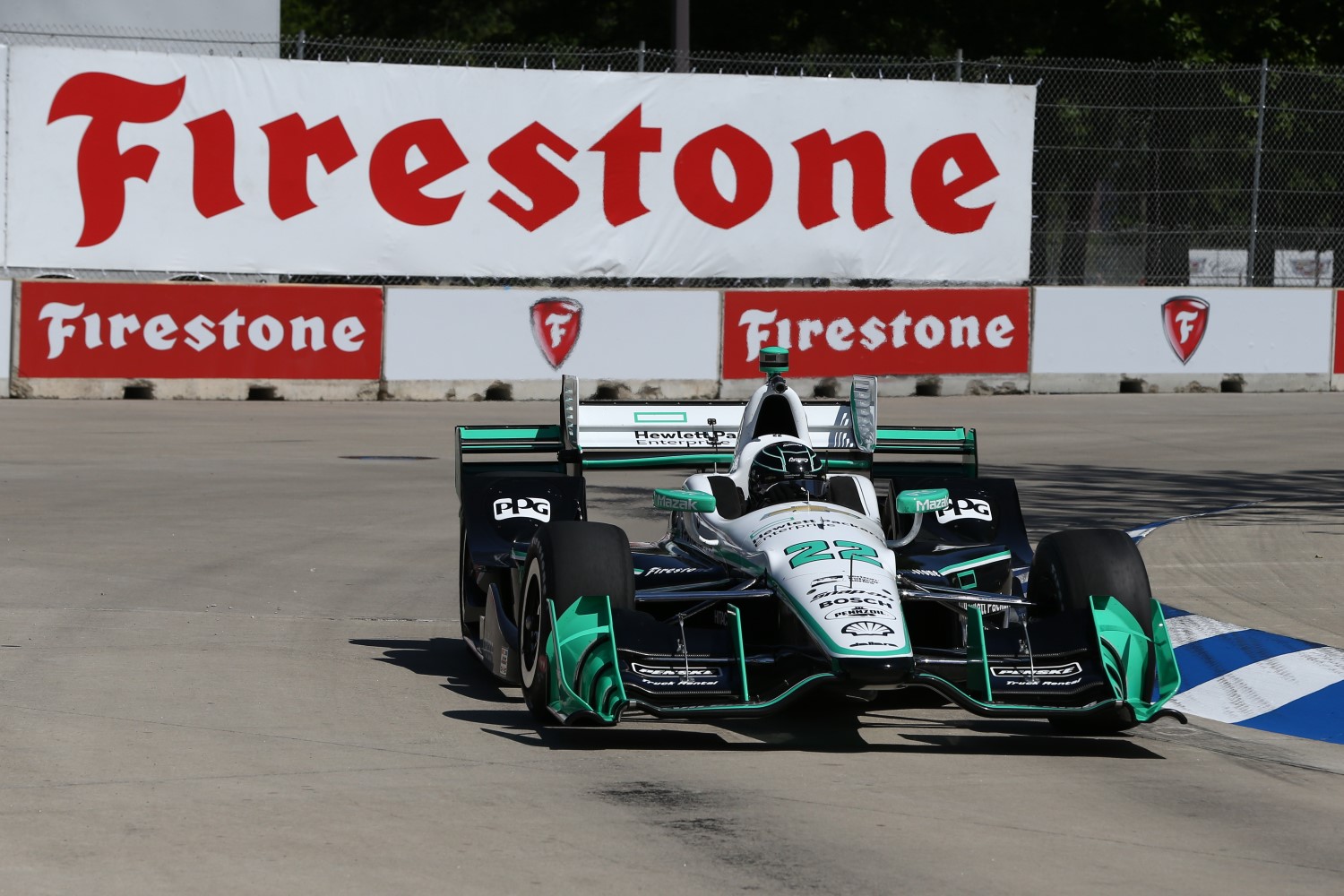 As the three-day motorsports festival known as the Chevrolet Detroit Grand Prix presented by Lear returns to the Motor City this week, the event is proud to bring an unprecedented level of partnership to Belle Isle.

With a mix of local and national corporate support, the Grand Prix will feature an all-time high of 77 partners represented at the June 2-4 event.

Highlighted by impressive signage on the track, full hospitality chalets throughout the venue, active displays in the Midway and Meijer Fan Zone and sponsorship of events both before and during race weekend, the record number partners will have their presence felt at the Grand Prix.

Highlighted by Chevrolet, which helped bring back world-class auto racing in the Motor City in 2012 as the title sponsor of the event on Belle Isle, the Grand Prix is proud of the impressive support from its corporate clients. Chevrolet will continue to see its brand featured throughout race weekend with its distinctive “Find New Roads" branding on the front stretch bridge and the main pedestrian bridge into the fan area at the Grand Prix, along with its beautiful Chevy display at the entrance to the Meijer Fan Zone.

New presenting sponsor Lear Corporation, a Grand Prix partner since 2015, will have an increased presence on Belle Isle during the Grand Prix with signage on the track, a corporate chalet and display in the Midway, along with sponsoring the No. 119 Lear Corporation truck in the SPEED Energy Stadium SUPER Truck Series with driver Arie Luyendyk Jr.

Meijer, who also came on board as a partner in 2012, will continue to sponsor the popular Meijer Fan Zone while MotorCity Casino Hotel, now in its sixth year a partner, sponsors the Entertainment Stage with local and national acts all weekend long, highlighted by Montgomery Gentry on Saturday night and Jody Watley featuring Shalamar Reloaded on Sunday afternoon.

“We enjoy terrific support from our 77 corporate partners at the Chevrolet Detroit Grand Prix presented by Lear and we couldn’t host this event without them," said Bud Denker, Chairman of the Grand Prix. “With the help of these partners, not only are we able to start the summer every year with a great festival in the Motor City, we are also able to make lasting improvements on Belle Isle. We thank all of them for being a part of this wonderful event and for their dedication to the city of Detroit and to helping restore this jewel in Belle Isle Park."

Among the 77 partners, 17 are new to the Grand Prix in 2017 and 12 partners increased their level of support for this year’s motorsports festival on Belle Isle. The Grand Prix has also built long-lasting relationships as 29 partners have been a part of the event since 2012.