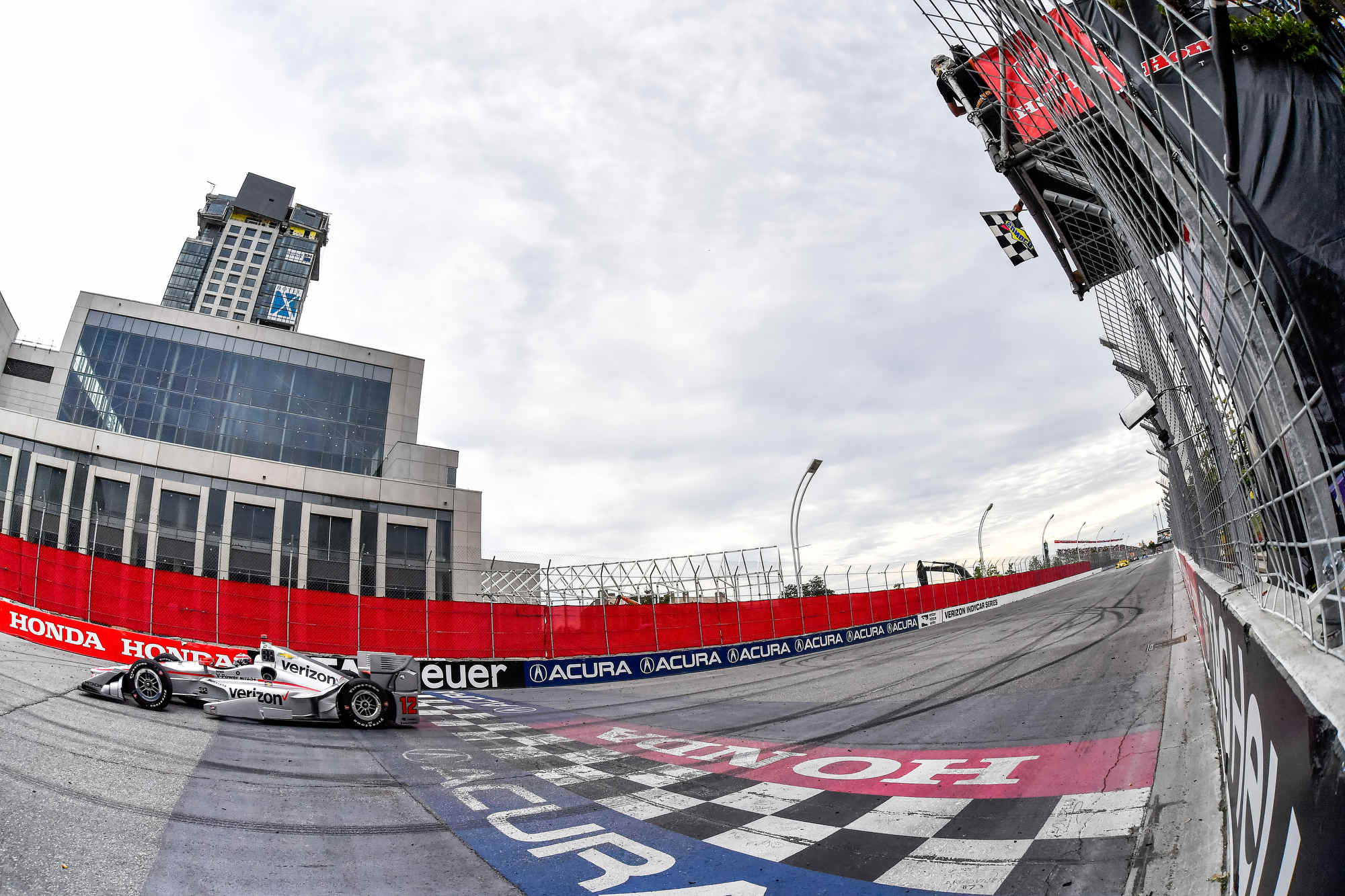 Single-day tickets to the Honda Indy Toronto at Exhibition Place, July 14-16, 2017, have been released to the public for sale today (Monday, May 29). Prices start as low as $40 for single-day general admission and $70 for reserved grandstand seats.

Two-day tickets are still available for purchase to secure the best seats in the grandstands for the entire race weekend. A limited quantity of Gold Level reserved grandstand seats for the highest rows remain and are sold only in the two-day option which includes a paddock pass to keep up close to the race cars.

The 31st edition of this annual festival of speed on the streets of Toronto is going to be another jam-packed weekend of racing action. The Saturday and Sunday headliners are set while the support racing series which will also take the green flag on the 2.89 km (1.786 miles), 11-turn circuit during the weekend will be announced in June.

"Well, I'm really excited to get back in the streets of Toronto. Obviously, it was awesome to see how much the fans loved NASCAR back on the street course and the fight we had all the way up to the finish line," said Alex Tagliani, the defending race champion. "It's going to be exciting this year driving the Epipen Lowe's #18 car. With the competition level this year, I think the fans are going to be in for an amazing treat."

Before the race cars take to the track on Friday, the Indy Cycling Challenge is first up on Thursday afternoon, July 13th, to raise money for a great cause. This inaugural event benefits Prostate Cancer Canada and will be organized into three separate divisions: Men's, Women's and Corporate Challenges. Teams will complete 12 laps totaling 34.68km with each cyclist doing three laps. Entries are limited and are open now at theindychallenge.com.

"The countdown is on for the Honda Indy Toronto and excitement is building. Track construction will begin early next month, and some of the finest racers from across the globe soon will be racing again on the streets of Toronto," said Jeff Atkinson, president of the Honda Indy Toronto. "Race fans purchasing tickets get automatic entry to win some cool racing prizes until the end of May including pace car rides, VIP experiences, autographed James Hinchcliffe memorabilia and other great prize packs."

During the month of May promotion, 31 daily prizes will be awarded to fans to celebrate the anticipation for the upcoming Indy 500 and Honda Indy Toronto. All ticket purchasers to the 2017 Honda Indy Toronto are automatically entered to win plus fans can also gain entry by visiting www.hondaindy.com/WIN, and can receive an extra entry daily by following the instructions on Honda Indy Toronto's Facebook, Twitter and Instagram accounts.

Friday, July 14th is Fan Friday. Gates are open free to fans with a voluntary donation in support of Make-A-Wish Canada, thanks to the Ontario Honda Dealers. Kids 12 and under receive free general admission throughout the weekend when accompanied by a ticketed adult. For complete ticket pricing and event information, visit hondaindy.com.