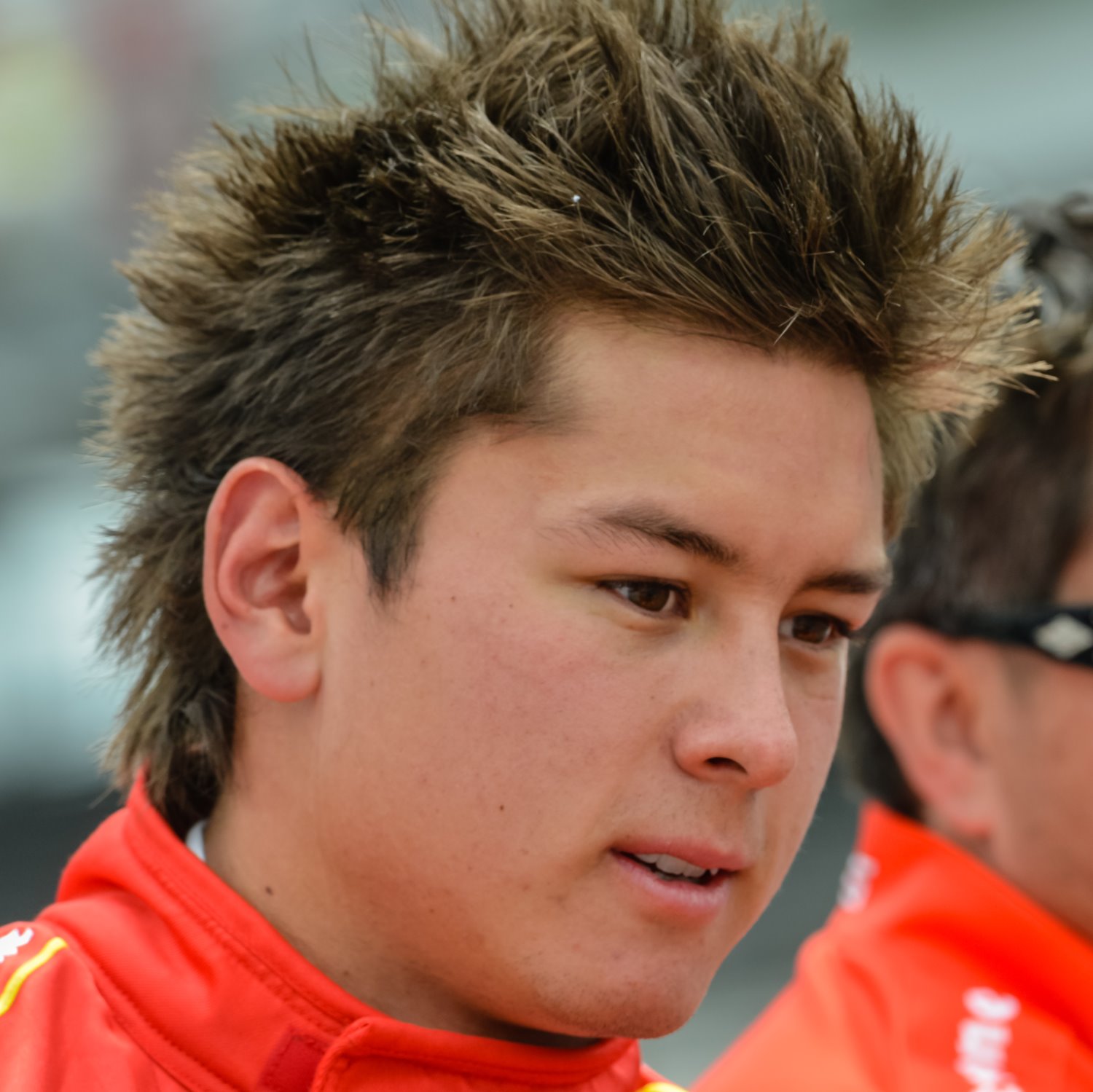 Juncos Racing announced today that it has entered a car for Sebastian Saavedra in the 101st Running of the Indianapolis 500 presented by PennGrade Motor Oil at the Indianapolis Motor Speedway in Speedway, Indiana.

The team, which is making its debut at the Brickyard, announced Tuesday that Spencer Pigot will also drive for the team giving it two entries in its inaugural Indianapolis 500..

Saavedra, 26, will be behind the wheel of the No. 17 AFS/Juncos Racing Dallara/Chevrolet/Firestone car. A veteran of 60 Verizon IndyCar starts, he has made five previous Indy 500 starts with a best finish of 15th in 2014. The 2017 Indy 500 marks Saavedra’s return to Verizon IndyCar competition after a one year hiatus.

“I am pleased to announce that Sebastian Saavedra will drive the No. 17 AFS/ Juncos Racing in the 101st running of the Indianapolis 500," said Juncos Racing owner Ricardo Juncos. “Sebastian’s IndyCar oval and Indy 500 experience will be an asset for our team especially considering that this will be our first year at the Indianapolis Motor Speedway.

“I want to thank AFS owner and co-entrant of the AFS/Juncos Racing car, Gary Peterson, for making this relationship possible. Gary also has a lot of experience at the Speedway which I know will be helpful to our effort. I also want to thank the management of the Indianapolis Motor Speedway, the Verizon IndyCar Series and Chevrolet for their advice and support as we embark on this adventure."

Saavedra a native of Bogota, Colombia began his career driving go-karts at age 10 before moving into cars in 2006. He competed in the Firestone Indy Lights Series in 2009 and won “Rookie of the Year" honors on the strength of a third place showing in the championship winning two races. Saavedra ran a partial Indy Lights Series season in 2010 and also made his first IndyCar start at the Indianapolis 500 for Bryan Herta Autosport. He has also competed in the Indy 500 for Andretti Autosport, 2012, Dragon Racing, 2013, KV Racing, 2014 (also captured the pole for the inaugural Indy Grand Prix) and Chip Ganassi, 2015.

Commenting on competing in the 2017 Indy 500 with Juncos Racing Saavedra said, “I am very excited about this opportunity. We have been working on this project for some time now and making it a happen is a great feeling for all the parties involved. I feel very blessed to have such a unique and special relationship with AFS for nine consecutive years. In particular with ‘’The Boss" Gary Peterson. After a year off, it is gratifying to be back on the race track. This is something I am very proud off and looking forward to.

“I want to thank Ricardo (Juncos) and the whole Juncos Racing organization. Back in January going into the new Juncos Racing shop and seeing the great man power and the facilities gave me a lot of confidence. I’m approaching this year with the right mindset. I am looking forward to a strong month of May for both AFS and Juncos Racing."

Gary Peterson said, “I am proud to have supported Sebastian for the last nine years. He was very young when we first started together, but has worked hard to get where he is toda