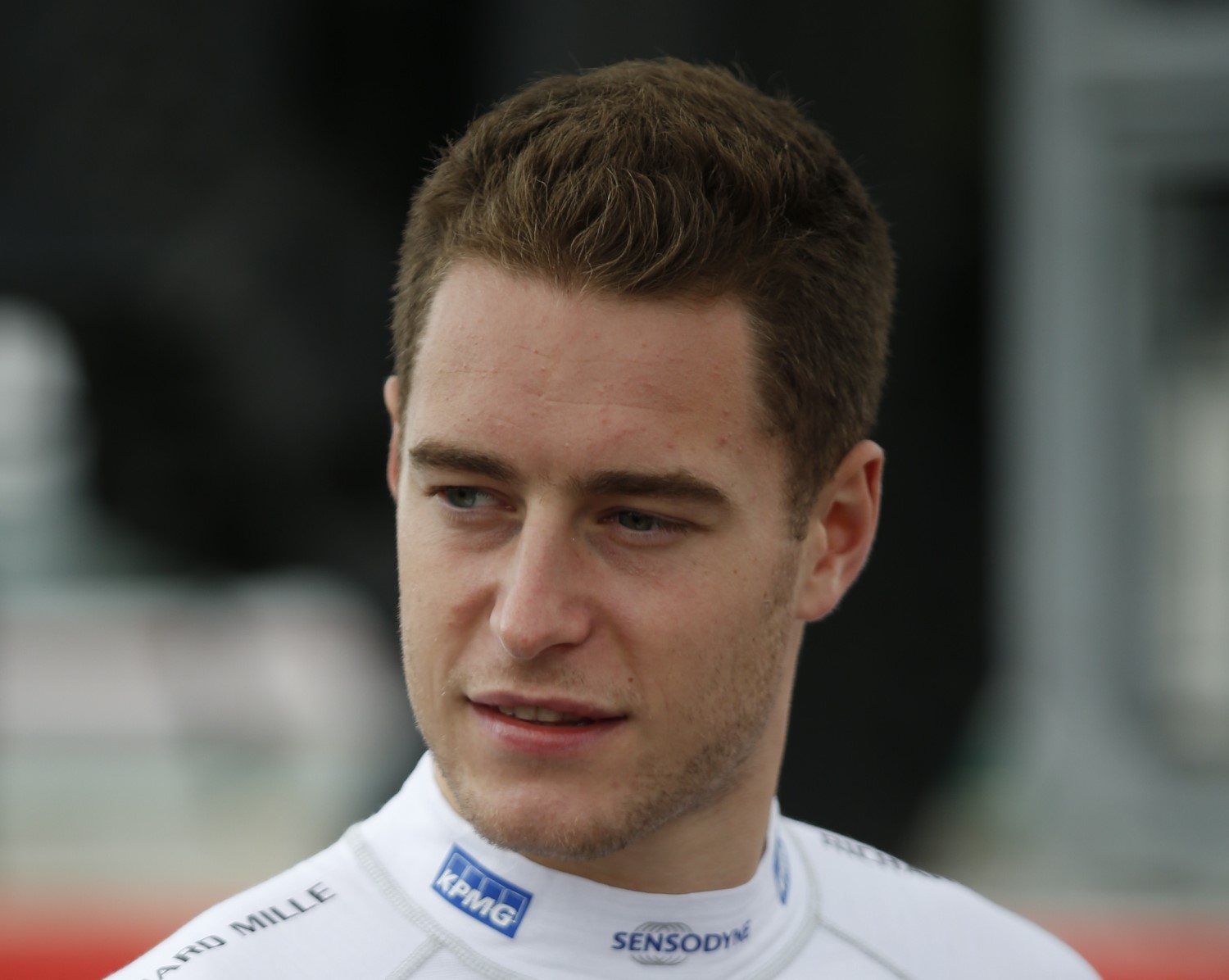 The Belgian reported power unit issues during the opening free practice session for the Russian Grand Prix, which was suspected to be an MGU-K issue.

McLaren opted to change the entire power unit in order to ready the car for the second free practice session, which Vandoorne completed untroubled.

However, following the technical issues, Vandoorne will now be allocated fifth MGU-H and turbocharger units, which results in ten and five-place grid penalties respectively.

Over the course of a season, drivers can only use four of each element, with any additional components resulting in a post-qualifying grid penalty.

In this instance, Vandoorne will likely start from the back of the grid, and he will need to qualify fourth or higher to prevent starting from last, depending on other penalties.