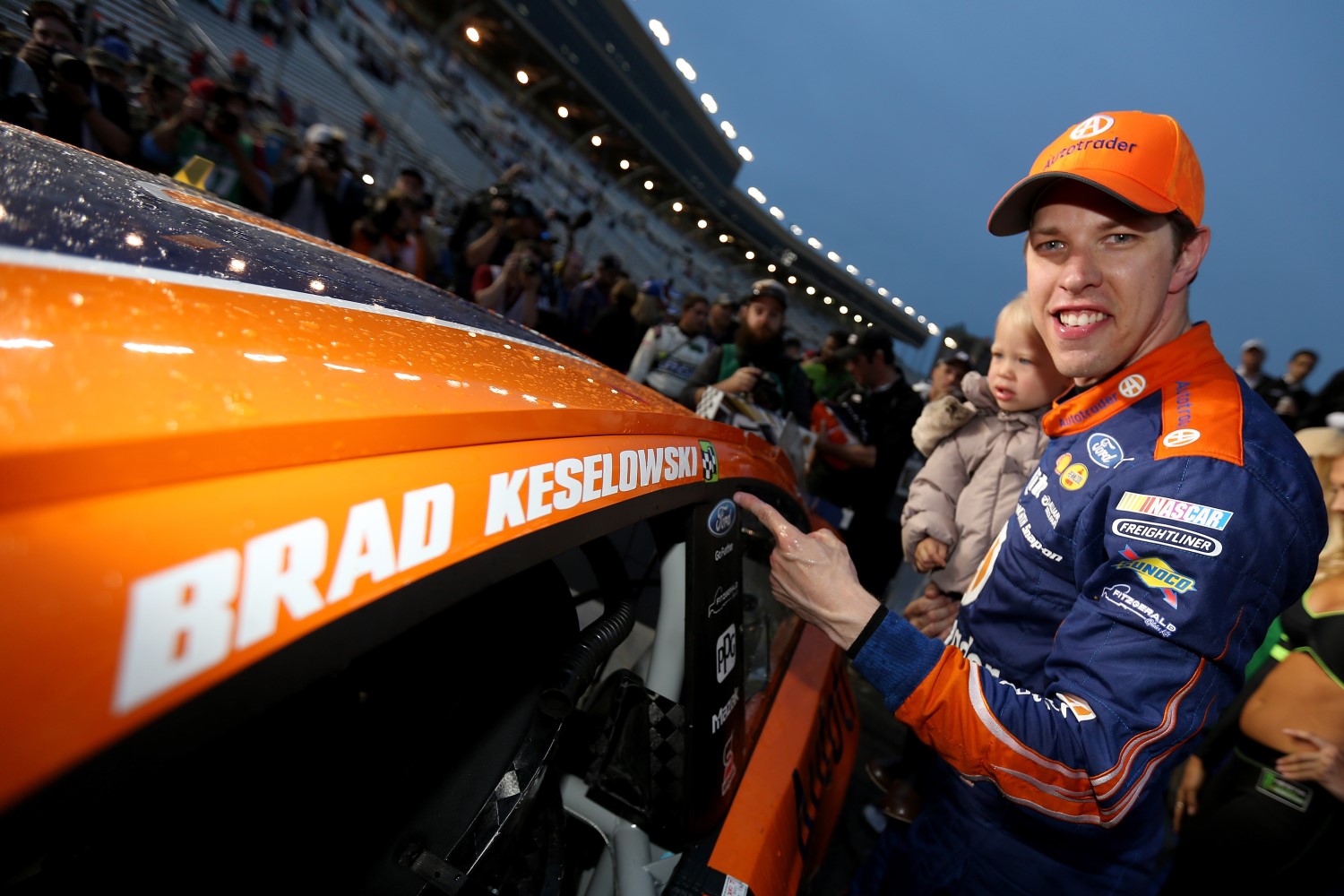 UPDATE The date for Team Penske's final appeal of L1-level penalties issued last month has been pushed back one day due to the Monster Energy NASCAR Cup Series race postponement at Bristol. NASCAR officials said the hearing is now scheduled for 6 p.m. ET on Wednesday, April 26 at the NASCAR Research & Development Center in Concord, North Carolina. It previously had been scheduled for Tuesday.

Bryan Moss, the National Motorsports Final Appeals Officer, will preside over the hearing. The session will determine the final outcome of penalties issued March 22 to the Roger Penske-owned No. 2 Ford team after the Monster Energy NASCAR Cup Series race at Phoenix Raceway.

Team Penske filed the paperwork for a final appeal April 13, one day after the three-member National Motorsports Appeal Panel upheld the original penalties. That punishment included a three-race suspension for crew chief Paul Wolfe and a 35-point deduction for Brad Keselowski in the drivers' standings and the same amount for Penske in the owners' standings.

With the appeal pending, a Team Penske official indicated that Wolfe is scheduled to be atop the pit box for Monday's Food City 500 at Bristol. Wolfe already has served one race of his three-race suspension, handing over the helm to Brian Wilson for the March 26 race at Auto Club Speedway.

NASCAR's National Motorsports Appeals commission still is working to schedule a hearing for Team Penske, ensuring that crew chief Paul Wolfe will be with Brad Keselowski this weekend.

A NASCAR official confirmed Wednesday morning that next week would be the earliest that the team's appeal of a Phoenix penalty would be heard, meaning the deferment of Wolfe's suspension would continue at Texas Motor Speedway.

Team owner Roger Penske said after Keselowski's win at Martinsville that the team felt confident about its chances because it was challenging the consistency of NASCAR procedures. The team is claiming that it received only one attempt to pass the post-race inspection at the LIS platform while others have gotten multiple attempts.

"You get the call that you failed the certain metric, and we wanted to get the car back and look at it ourselves," Penske said, explaining why it waited a week to file an appeal. "We huddled and decided it's going to be better for everybody if we can state our case and maybe overall, (NASCAR will) change some rules so maybe we'll have a level playing field. NBC Sports

03/29/17 Officials with Team Penske announced in a statement that the organization will appeal penalties handed down to the No. 2 team and driver Brad Keselowski following the March 19 race at Phoenix Raceway.

According to the NASCAR penalty report issued last week, the No. 2 team failed the post-race rear wheel steer on the LIS (Laser Inspection Station) following the Camping World 500. NASCAR fined Wolfe $65,000 and suspended him from three Monster Energy Series races while Keselowski and the No. 2 team were docked 35 driver and owner points, respectively.

Wolfe sat out last week's race at Auto Club, in which Keselowski finished second, but will be on the pit box in Martinsville.

"After having the opportunity to review the facts, Team Penske has decided to appeal the penalties following the Monster Energy NASCAR Cup Series race in Phoenix," the team announced in a statement. "We have requested an appeal hearing and we plan to follow the process as outlined in the NASCAR rulebook. The appeals administration has granted our request to defer the two races remaining on Paul Wolfe's suspension until the results of our appeal are known."