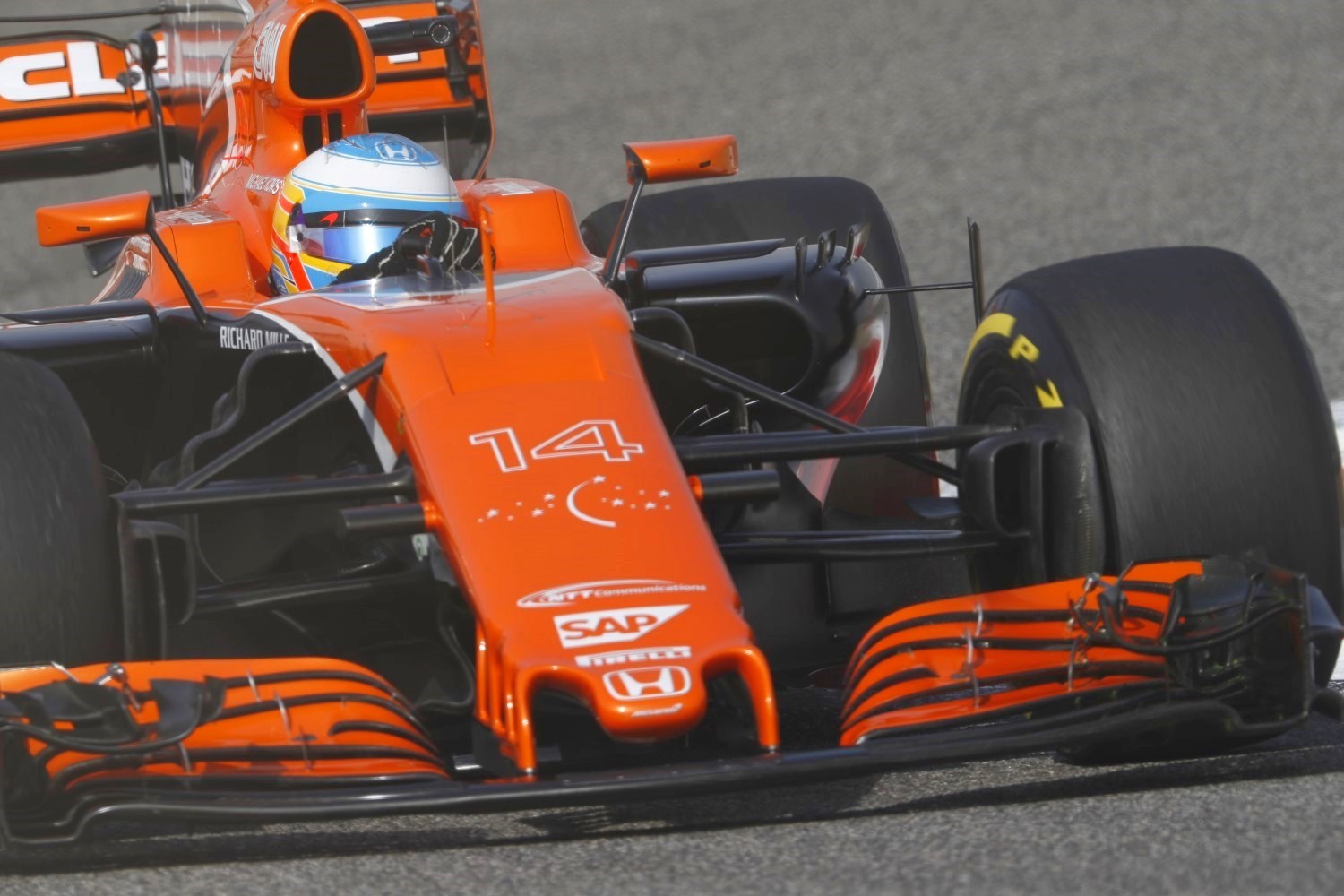 That comes despite concern from some in the F1 world. Some pundits, including the Formula Money Twitter account run in part by noted F1 business journalist Christian Sylt, have questioned whether the move is a net positive for F1, given that the Indy 500 is a Verizon IndyCar Series race and that Monaco is perhaps F1's most important race.

But Brown, who took over the reins of McLaren last year from longtime head Ron Dennis, said that execs of Formula One Group, Liberty's subsidiary for F1, are "very excited" by the move.

Brown: "The story is people want to see how the Formula 1 two-time world champion and one of the most successful teams in the history of Formula 1 compete in North America against some of North America's best drivers in the biggest race in arguably the world.

"It's great for Formula 1 because people are going to be tuning in who are Formula 1 fans; people that are North American fans are going to be looking to see how the F1 team and driver do, so it's just going to create a lot of interest for everybody — Formula 1 included.

"So Liberty — they were as excited as everyone and see the opportunities. And don't forget they also get Jenson Button at Monaco, which is also a great story."

Many in the F1 paddock are viewing the move as a way to assuage Alonso amid a rough start to the season for McLaren-Honda, which is having repeated issues with engine failure and saw both cars retire before the end of the race last weekend in Bahrain.

However, Brown reiterated that the team is committed to Honda, saying, "It's not the line right now — it's what we are: we're committed to Honda. We're working through it with them; they're as disappointed as we are. It's not easy to turnaround technical challenges quickly; we have a plan and they have a plan but it's going to seem like a slow burn so to speak until we get more into the season." Adam Stern/Sportsbusinessdaily.com