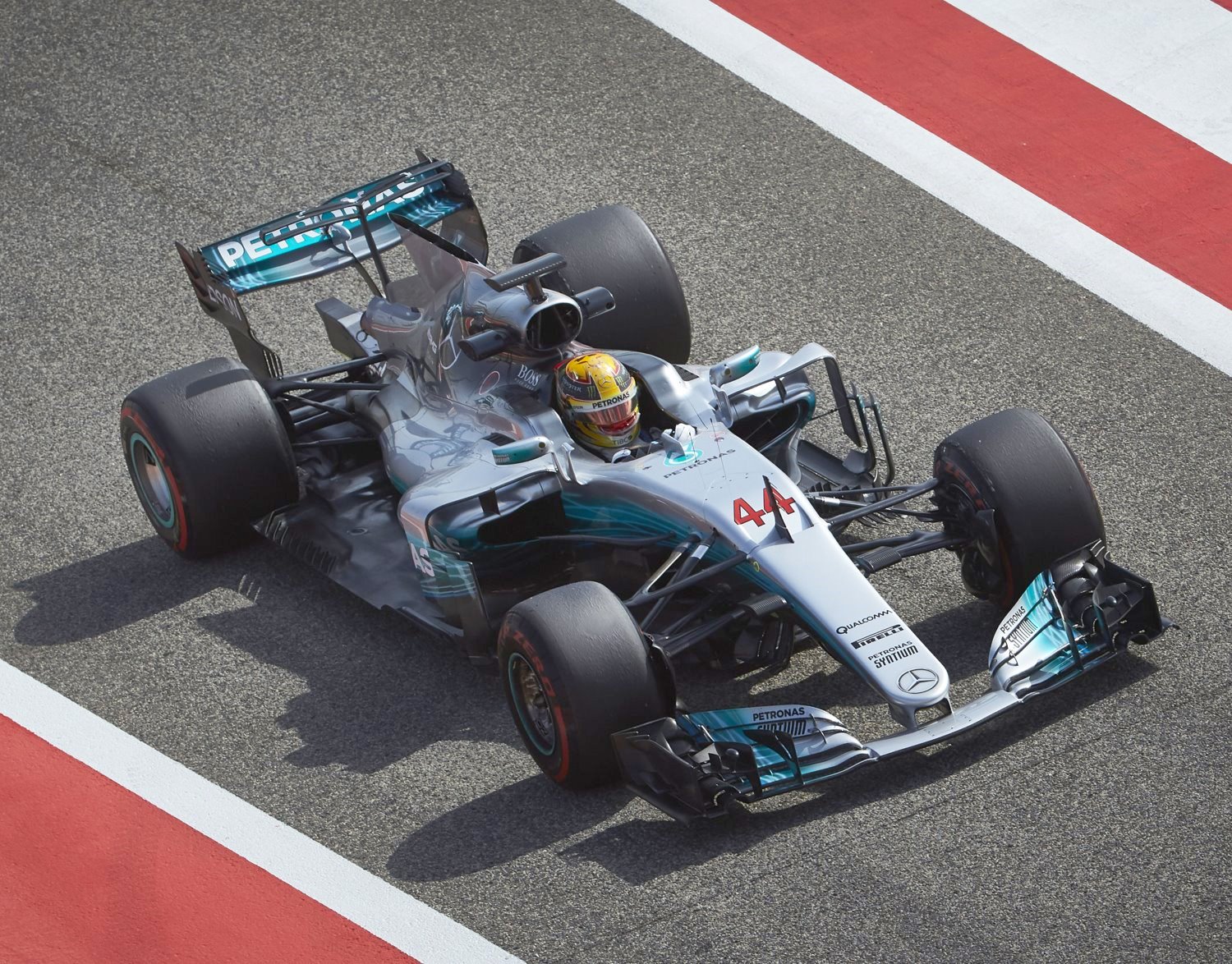 Valtteri Bottas set the pace on the second morning of in-season testing at the Bahrain International Circuit.

The Mercedes driver clocked up an impressive 79 laps at the wheel of the W08, taking over from Lewis Hamilton who drove 97 laps on Tuesday. The car stopped on track at Turn 4 with a mechanical issue on the steering wheel in the early afternoon, causing a red flag, but it was back on track just 15 minutes after returning to the garage.

Esteban Ocon was second fastest in the Force India, with a best time 0.371s off Bottas before handing over to teammate Sergio Perez in the afternoon. Daniil Kvyat is splitting the day in the Toro Rosso with teammate Carlos Sainz and at the midway point of the day had completed 61 laps after working through a series of setup changes in the morning.

After completing 130 laps of tyre testing on Tuesday (that included extending Pirelli and Ferrari's running until 20:00) Sebastian Vettel was back on track and fourth fastest, but completed just 12 laps in the morning due to a planned setup change that uncovered a few minor issues. That led to an extended period of downtime in the garage as the team conducted a series of systems checks, but the car reappeared in the early afternoon.