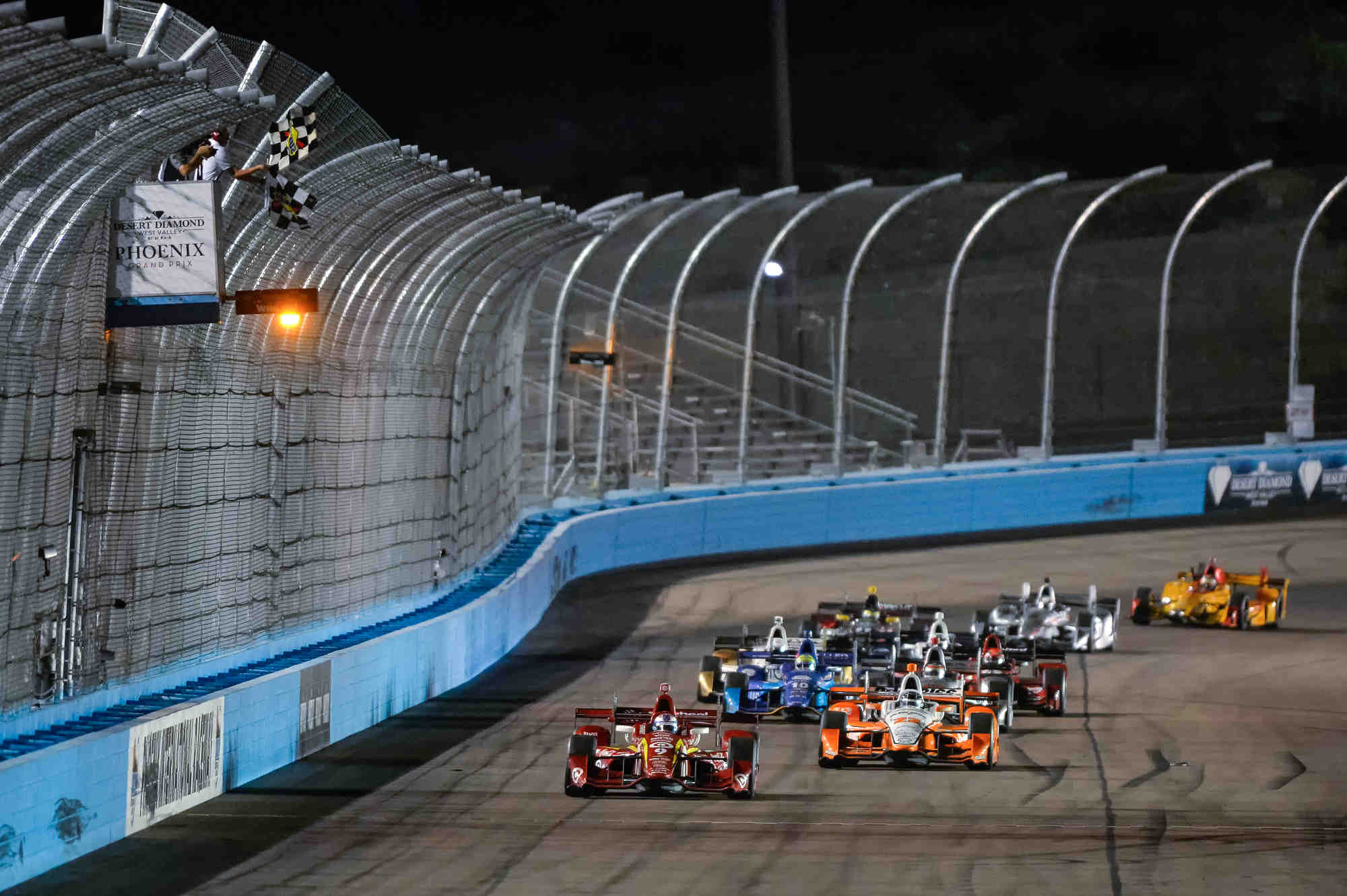 Fans attending the Desert Diamond West Valley Phoenix Grand Prix at Phoenix Raceway can receive an autograph from some of their favorite retired Indy car drivers at the Vintage Autograph Session presented by Classic Racing Times on April 29.

From 3:30-4:30 p.m. ET, ticketed guests can line up at the track’s corporate village near Gate 4 to collect a free autograph from legendary drivers including Arie Luyendyk, Dick Simon, Lyn St. James, Tom Sneva and Derek Daly. Fans will also be able to check out two of the vintage Classic Racing Times vehicles that will be on display.

Classic Racing Times will also present the Vintage Desert Classic as part of the Verizon IndyCar Series race weekend, with two on-track sessions for the vintage cars that includes

Phoenix Raceway also announced that Denny Barney, chairman of the Maricopa County Board of Supervisors, will serve as grand marshal for the Desert Diamond West Valley Phoenix Grand Prix and that multi-platinum rock group Eve 6 will perform a pre-race concert at the main stage. Ticket information for the race weekend is available at phoenixraceway.com.