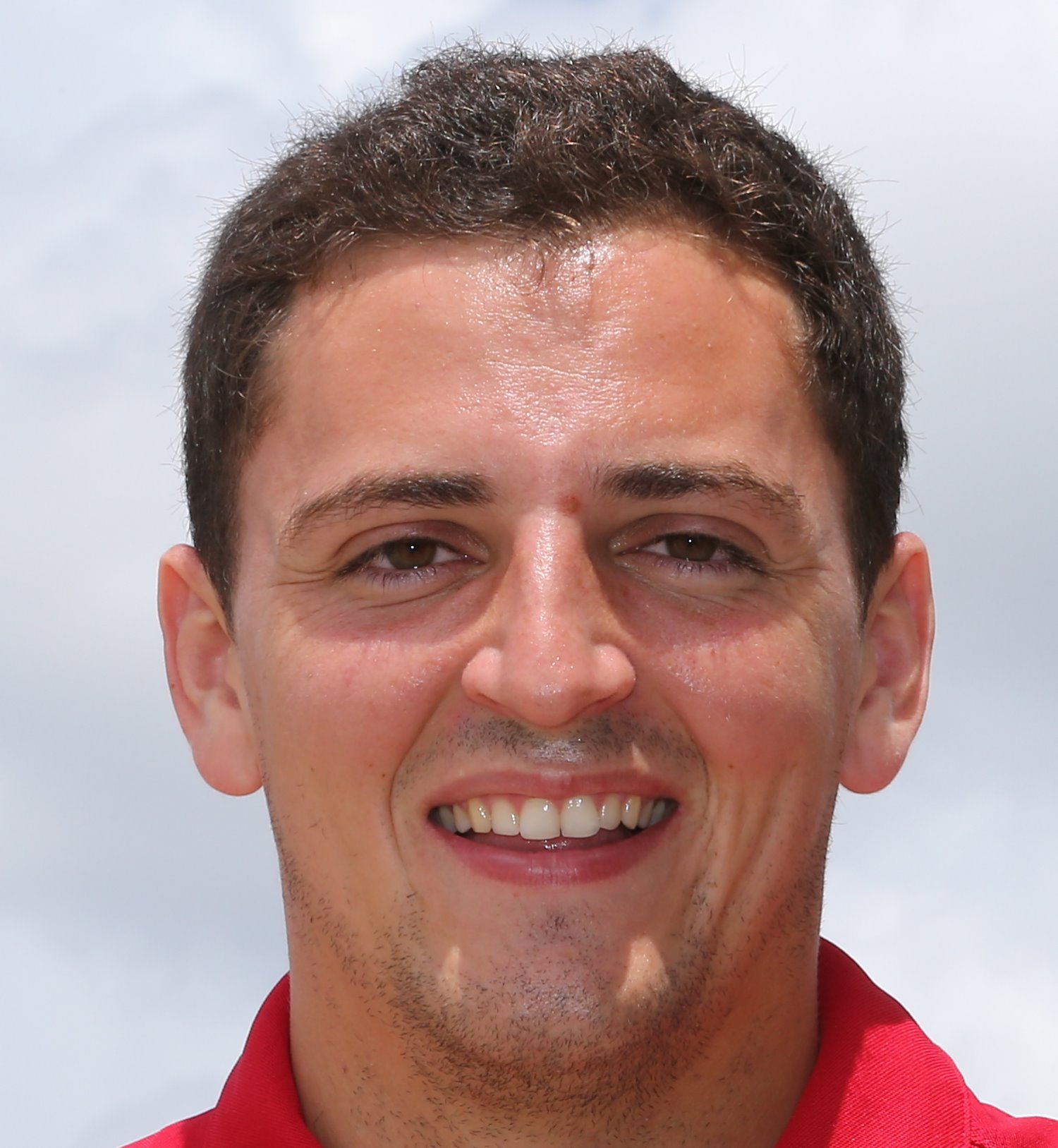 Stefan Wilson had to sleep on this decision for a few nights writes Phillip B. Wilson.

How could a young, ambitious driver step aside from an Andretti Autosport ride in May’s 101st Running of the Indianapolis 500 presented by PennGrade Motor Oil?

It wasn’t because the 27-year-old Englishman would be giving up the seat to two-time Formula One champion Fernando Alonso or making possible McLaren Racing’s return to the race for the first time in 38 years. And it wasn’t just to make his sponsors happy, although they will undoubtedly receive immense exposure nationally and internationally as a result of Wednesday’s announcement that Alonso will be driving a McLaren-Andretti Honda.

Wilson’s decision came down to more than that.

He agreed to put off his second Indy 500 start until 2018 because of what the race means to him, that and his love of Indianapolis Motor Speedway and belief in the Verizon IndyCar Series. As much as the younger brother of the late Justin Wilson wants to honor a memory and make a name for himself, he couldn’t deny the greater benefit of having Alonso and McLaren in this race.

“I just hope that people understand that this race is what I live and breathe for," Wilson said Thursday. “It means so much to me. It wasn’t an easy decision to step aside. I looked at it and it made the most sense to my sponsors, the series and the race. I don’t want anyone to ever underestimate how much this race means to me."

Wilson finished 28th for KV Racing Technology in his Indy 500 debut last May. As soon as that race ended, he set his mind to coming back. Everything would eventually fall into place.

“I worked incredibly hard to get to that point," he said. “This race means so much to me, as it does to most drivers, but a little bit more for me because I see it as sort of following in Justin’s footsteps and honoring him by racing in May.

“It has special meaning for me and gives me even more determination to be in the race. To give that up was definitely not an easy decision at all, but I could see how it really helps the series and the race itself, the Indianapolis Motor Speedway, and that was obviously very important. My sponsors are being taken care of. They’re also benefitting from this situation, so it was good for them."

Alonso’s interest in the Indianapolis 500 — which means skipping the Monaco Grand Prix the same day, May 28 — started a series of conversations as McLaren Executive Director Zak Brown pitched the possibility to Mark Miles, president and CEO of Hulman & Company, which owns Indianapolis Motor Speedway and the Verizon IndyCar Series. The problem became securing a Honda engine supply. Team owner/CEO Michael Andretti entered the picture and Wilson was approached.

“He is such a terrific guy," Miles said of Wilson. “We had a long dialogue that was over the course of a couple days and agreed that if we could take care of his sponsors, in other words, get them the benefits that they had bargained for were he to stay in the car in 2017 and if he could have future INDYCAR opportunities, then he would be happy to cooperate with us to achieve this possibility for McLaren and Alonso."

Andretti, who won the Indy 500 for a fourth time as an owner last year, will field a six-car team. Michael Shank Racing, initially scheduled to run Wilson’s program, will now take care of rookie Jack Harvey’s entry while Andretti Autosport will run the Alonso entry. Michael Andretti will call Alonso’s race strategy with veteran Eric Bretzman, who joined the team from Chip Ganassi Racing in the offseason, will be Alonso’s lead engineer.

“We started dialogue with Stefan to see if he would be willing to step aside for this one and hopefully get something together for next year," Andretti said. “He was great and he worked well on getting through all of this with his sponsors, and it truly is a team effort.

“This couldn’t happen without Michael Shank Racing, and he will be bringing his resources into this team and sort of similar to what Bryan Herta did with us last year."

Herta and Andretti teamed as co-owners on rookie Alexander Rossi’s Indy 500 win last May, and they return.

Alonso, a 35-year-old Spaniard, will try to become the first Formula One champion to win the Indy 500 as a rookie since Graham Hill in 1966. Wilson admitted that if the deal was just about getting Alonso into a car, he would have been more reluctant.

“It’s not just the driver, it’s the team that’s associated with it, the McLaren history with the speedway," Wilson said. “Had it just been about the driver, I’m not sure how much willing I would have been. The fact that it’s McLaren, and it’s such a huge organization in racing and 38 years since they last were at the speedway, it’s not hard to see the big picture there when you consider that.

“The team was more important to me than who the driver was. Obviously, the driver is just an addition to that. His resume is obviously huge. He brings a lot of international attention to the speedway. It doesn’t make it any easier (for me), but you can see the importance for the series. That was clear to me straight away."

Wilson will focus on being an ambassador for his sponsors in May and assist with the team. He eagerly awaits the opportunity to continue following in his brother’s footsteps and honor his memory. Justin Wilson, a seven-time race winner in a dozen years, died at 37 after a 2015 crash at Pocono Raceway.

What Stefan Wilson didn’t expect was an overwhelmingly supportive, viral reaction to his decision.

“Typical @stef_wilson," three-time Indy 500 winner Dario Franchitti tweeted, “a top bloke just like his big brother. I hope his generosity towards @IndyCar will be repaid."

Wilson responded, “I’ll take that, coming from Dario," and expressed gratitude for the social media support.

“I’m really excited for May 2018 and, at the same time, excited to see the attention that is brought in for May 2017 and just glad I can be a part of that. Hopefully it helps the series, it helps maybe even bring a new team into the series. That’s something that would be good for everyone."

For ticket information to the 101st Indianapolis 500 and the INDYCAR Grand Prix on May 13, visit IMS.com. Phllip B Wilson/IndyCar.com