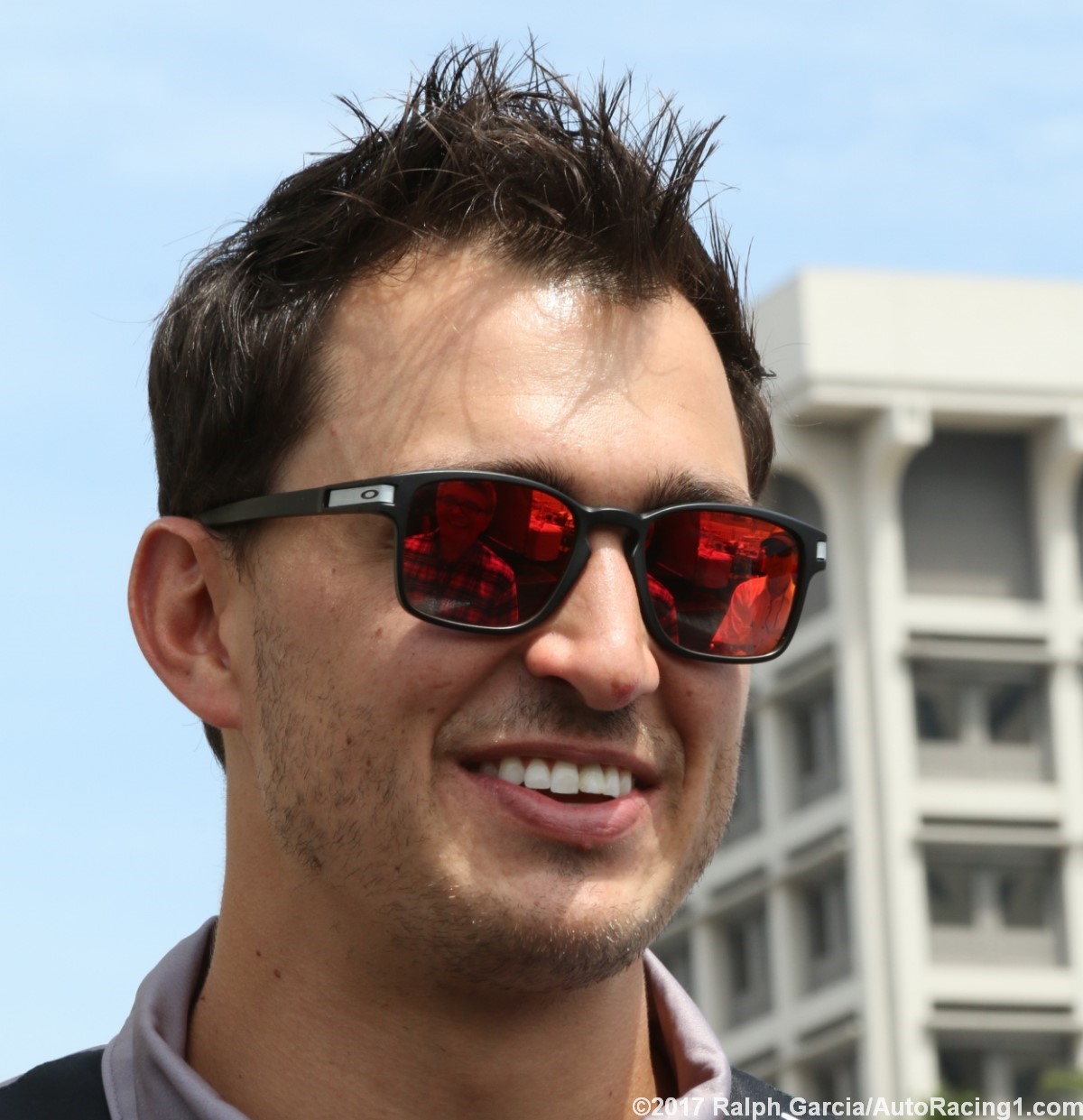 Rahal Letterman Lanigan Racing (RLLR) announced today that LaSalle Solutions, a leading provider of technology lifecycle asset management services, will be an associate sponsor of the Honda-powered entry of Graham Rahal at the Grand Prix of Indianapolis on May 13 as well as both Rahal and Oriol Servia at the 101st Running of the Indianapolis 500 on May 28.

Based in Rosemont, Illinois, LaSalle Solutions helps customers simplify and integrate their technology operations to increase efficiency and ROI. LaSalle operates nationally with other offices in California and New York. Their logo will appear on the front wing end plates.

"I’m really pleased that LaSalle Solutions has chosen to partner with us for the Month of May, including the Indy 500, the largest single-day sporting event in the world," said Bobby Rahal, co-owner of Rahal Letterman Lanigan Racing with former late night talk show host David Letterman and Mi-Jack co-owner Michael Lanigan. "LaSalle is a very impressive company that provides IT services for companies big and small and we are pleased to align ourselves with first class companies such as theirs. Just as we work toward being on the cutting edge of motor racing, LaSalle Solutions does the same within its own industry so it’s a great fit. We look forward to working with both the LaSalle people themselves, and their clients."

"We are thrilled to partner with the Rahal Letterman Lanigan Racing team for what is sure to be a fun month of races," added Steven Robb, president of the Solutions Group at LaSalle Solutions. "The team has an accomplished history in Indianapolis, and we are proud to sponsor their next great chapter. We look forward to working and winning with the team both on and off the track."