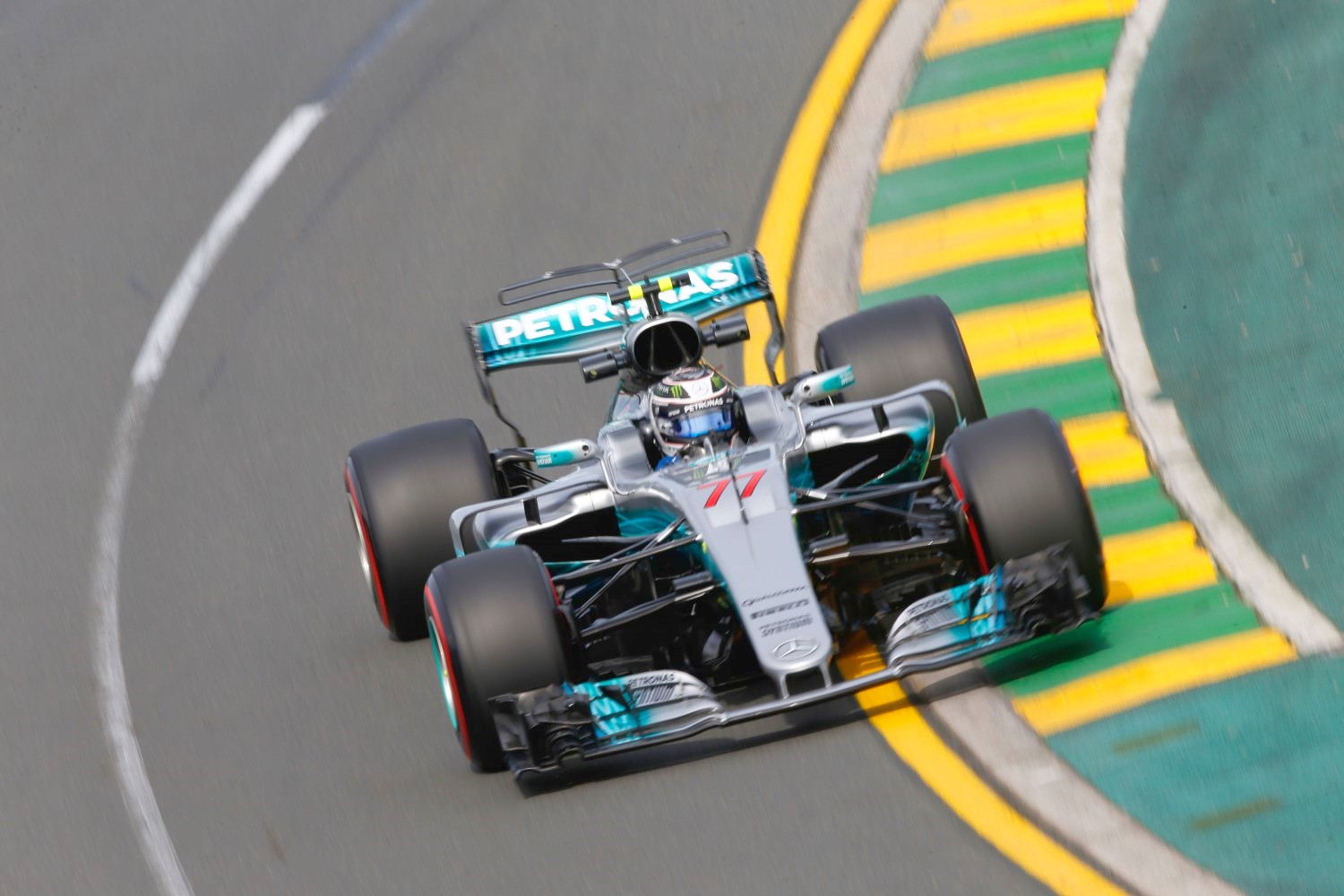 UPDATE (GMM) The Malaysian grand prix in October will be the last held at the Sepang circuit near Kuala Lumpur, a constant F1 host since 1999.

"The cabinet has agreed to end the contract starting 2018 after considering lowering returns to the country compared to the cost of hosting the (race)," prime minister Najib Razak confirmed in a statement.

It is also reported that in nearby Singapore, organizers and F1 are "locked in negotiations" about a renewal of the deal for the popular F1 street race, the local Today publication claims.

But referring to the news from Malaysia, F1 commercial boss Sean Bratches said: "It's always sad to say goodbye to a member of the formula one family."

The Malaysian news agency Bernama said PM Razak confirmed that Malaysian sponsor Petronas will continue to sponsor Mercedes despite the demise of the local race.

"I also wish to express my appreciation to FOM for its understanding and agreement that 2017 will be the last F1 race at Sepang," he added.

After 19 years, it has been announced that this year’s Grand Prix in Malaysia is to be the country’s last. The decision was taken jointly by Formula 1 and Sepang International Circuit (SIC).

Malaysia joined the F1 calendar in 1999, and both Formula 1 and SIC say they are determined to make this year’s event in October a fitting finale for the ground-breaking circuit.

“It’s always sad to say goodbye to a member of the Formula 1 family," commented Sean Bratches, Managing Director, Commercial Operations, Formula 1. “Over nearly two decades, the Malaysian Formula 1 fans have proven themselves to be some of the sport’s most passionate supporters.