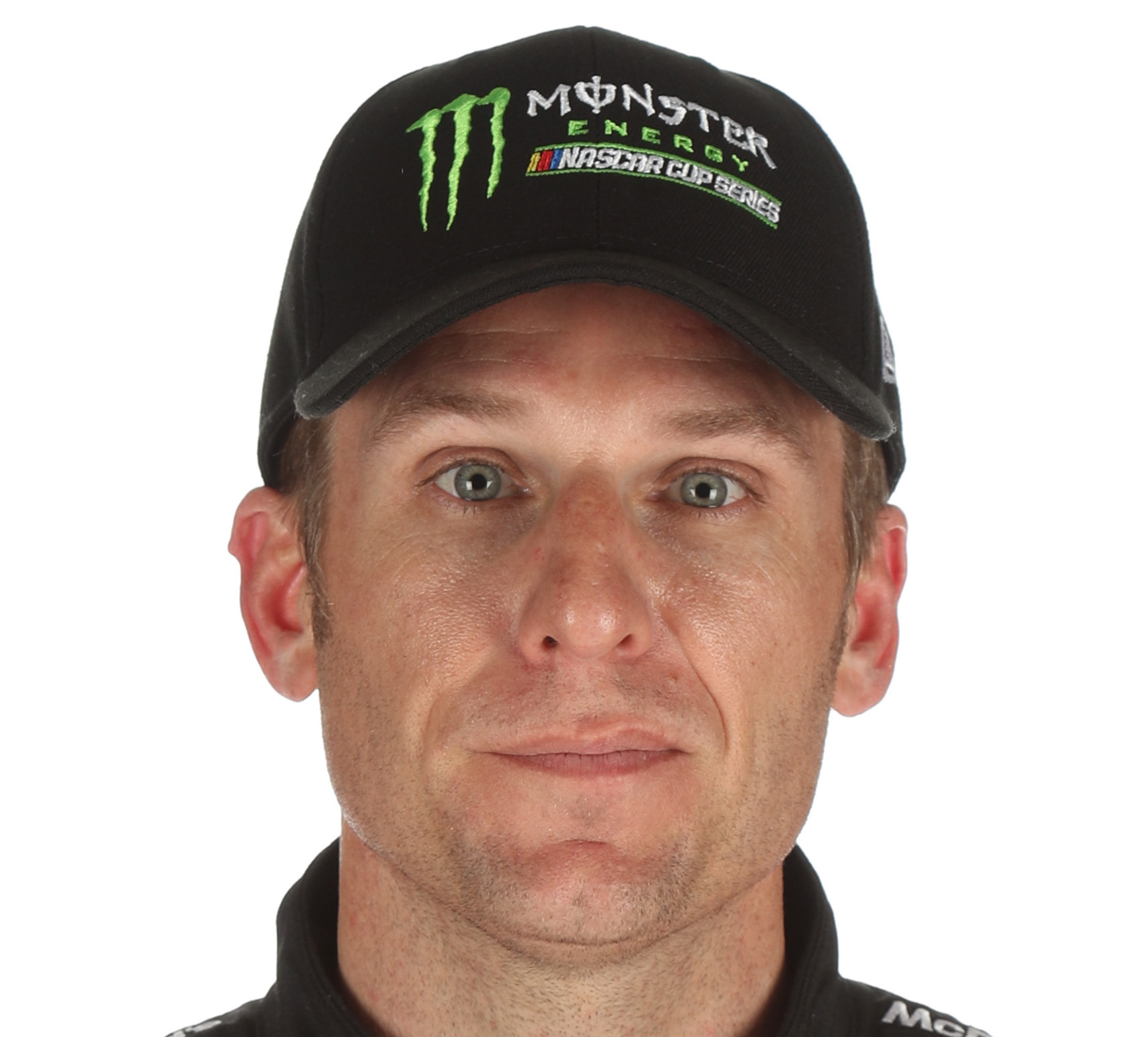 THERE WAS A LOT OF CONTACT OUT THERE, BUT WHAT WAS THE FINAL STRAW?

"I think the No. 48 (Jimmie Johnson) got into the left rear and it knocked the body on the tire. I was kind of leaving it up to the team whether we pit or not because I knew they could get a better idea of what it looked like and maybe where it was hitting the tire. And then it somewhat quit smoking, which made me think maybe the body had relieved itself, but then I blew a left-rear tire going into the corner. It’s like a no-win. If you stay out and you blow a tire and you wreck, your day is done. If you pit here and you lose two or three laps, I don’t think you can get those back. So, we made the decision to stay out and ended up blowing a tire."

WHAT HAPPENED?
"I think the No. 48 (Jimmie Johnson) got into my left-rear and it got the body on the tire. We elected to stay out because if you pit here and you lose two or three laps, I really don’t think you can make those up. In hindsight, I guess I wish we were talking that chance now instead of sitting here, but had a good car and just cut a tire down."

INAUDIBLE:
"Yeah, if the smoke hadn’t gotten lighter I would have pitted, but it was smoking really bad and I’m like we have to pit. They said run a few more laps and they are getting a better idea of what it looks like and maybe where it is rubbing the tire. And then the smoke got a little bit lighter and I thought we were going to be okay. Honestly, when I’m in the car, I’m like if we pit and we lose three laps you are never going to make those up here because of the way the tires … there is not a tremendous amount of fall off. I don’t think you are going to be able to do the wave around and all that. I mean now, you wish you had, but there is nothing you can do about it."

HOW FRUSTRATING IS IT? AND HOW HARD WAS THAT HIT?
"I have to tell you, I thought as I felt like the tire might go down I contemplated higher on the race track so you can lessen the blow. And when the tire did blow out, I could tell I was going to hit driver-side first which is just a horrific way to wreck a car, but it didn’t hurt as bad as I was expecting.

"You know what, it’s a really long year and you have days like today, but there will be other days that it maybe should be bad and things work out and you get a good finish. It’s frustrating, but I’m just really glad that we’ve run well again and the cars are fast and go on to a new repave next week."