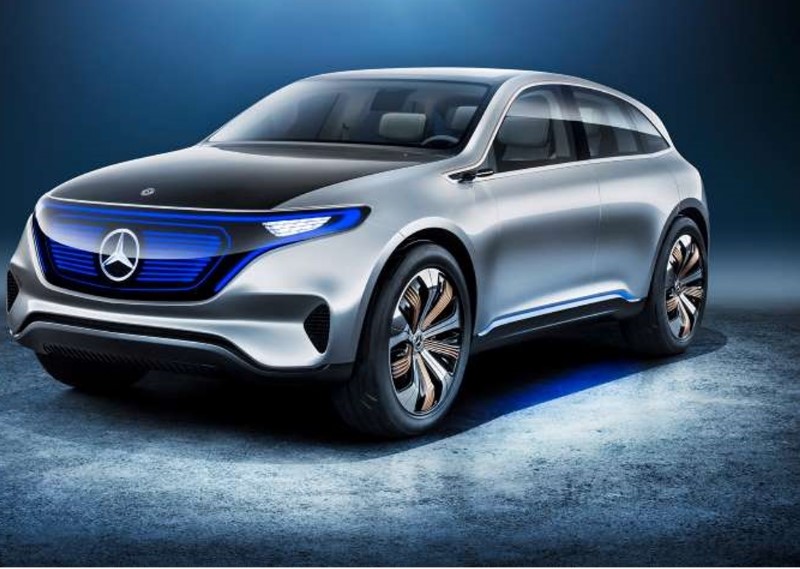 Mercedes-Benz is accelerating its rollout of battery-powered autos in a race to meet tighter emissions rules as European buyers turn away from fuel-efficient diesel cars.

In a 10 billion-euro ($10.8 billion) project, the world’s largest luxury-car maker intends to release 10 new electric vehicles by 2022, three years earlier than a target announced at the Paris auto show in September. The expedited time frame reflects the urgency facing manufacturers as they brace for a shift away from traditional automotive technologies. Combustion engines would continue to be refined for a "transitional period," Mercedes parent Daimler AG said on Wednesday.

"We want to shape the profound transformation of the automotive industry from the forefront," Daimler Chairman Manfred Bischoff said in a statement at the company’s annual shareholder meeting in Berlin. "Further fundamental changes will be required for Daimler to remain successful," as the industry adjusts to cars running on electric motors and capable of driving themselves.

The faster pace comes as the industry battles with a backlash against diesel cars stemming from Volkswagen AG’s cheating scandal. Daimler has also been embroiled, with German prosecutors investigating the Stuttgart-based automaker’s employees over diesel-manipulation allegations. The technology is key for meeting increasingly stringent rules for lower carbon-dioxide emissions.

Daimler is "naturally" cooperating with authorities on the diesel probe, Chief Executive Officer Dieter Zetsche said on Wednesday, in his first public comments on the matter since the investigation became public on March 22. He repeated that Germany’s motor authority and transport ministry had found no violations in their tests of Daimler vehicles.

After achieving steady reductions in CO2 emissions in previous years, Daimler struggled in 2016 with levels in Europe steady at 123 grams per kilometer as buyers favored larger vehicles. In its home region, Daimler needs to reach 100 grams per kilometer by 2021 or face fines.

German diesel demand in December fell to the lowest level since September 2010, accounting for 43 percent of total sales, according to the Center for Automotive Research at the University of Duisburg-Essen. Early signs of carmakers shifting focus from combustion engines are showing, Germany’s IG Metall union said after conducting a survey of manufacturers and suppliers in Daimler’s home state of Baden-Wuerttemberg.

"Among development teams, especially in diesel, there are signs there’s less to do as electrification is starting to have an impact," Roman Zitzelsberger, a union representative on Daimler’s supervisory board, told reporters in Berlin Tuesday. "We found there are fewer follow-up requests and general degree of activity." Elisabeth Behrmann/Bloomberg