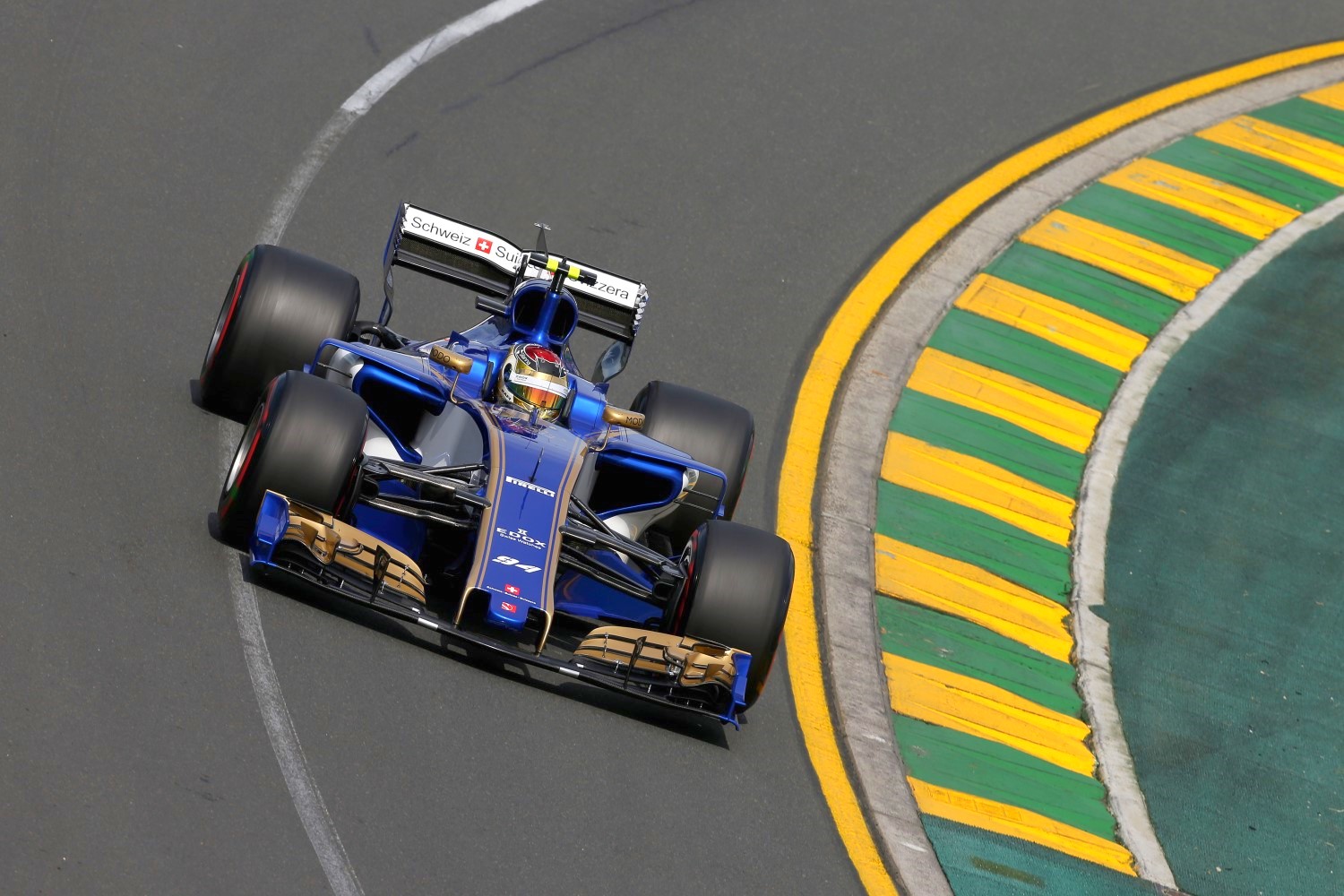 (GMM) Pascal Wehrlein on Saturday said he is confident he will be fit enough to return to his Sauber in China.

Although he told the German press he was in "no pain" in Melbourne following his back injury nine weeks ago, Wehrlein explained it was simply a lack of physical fitness that prompted his decision to sit out qualifying and the race.

"Anyone who knows how ambitious I am will know how much this decision hurts me. Especially since I'm having no pain.

"I just realized in the long runs that my fitness is not enough for 60 laps," Wehrlein said as Ferrari reserve Antonio Giovinazzi took his place on Saturday.

"The decision was made between myself and the team. The doctors were not involved," he added.

Team boss Monisha Kaltenborn rejected what she called "ridiculous" speculation that Wehrlein being replaced by Ferrari's Giovinazzi was actually political.

Indeed, Wehrlein insisted he will be back in the car in China.

"I've been in the car for four days now (since the injury) and I've been feeling better every day. Next week I will continue to improve.

"I'm going to train hard in Europe next week, and I'll be back in the car in China on Friday. Then we'll see.