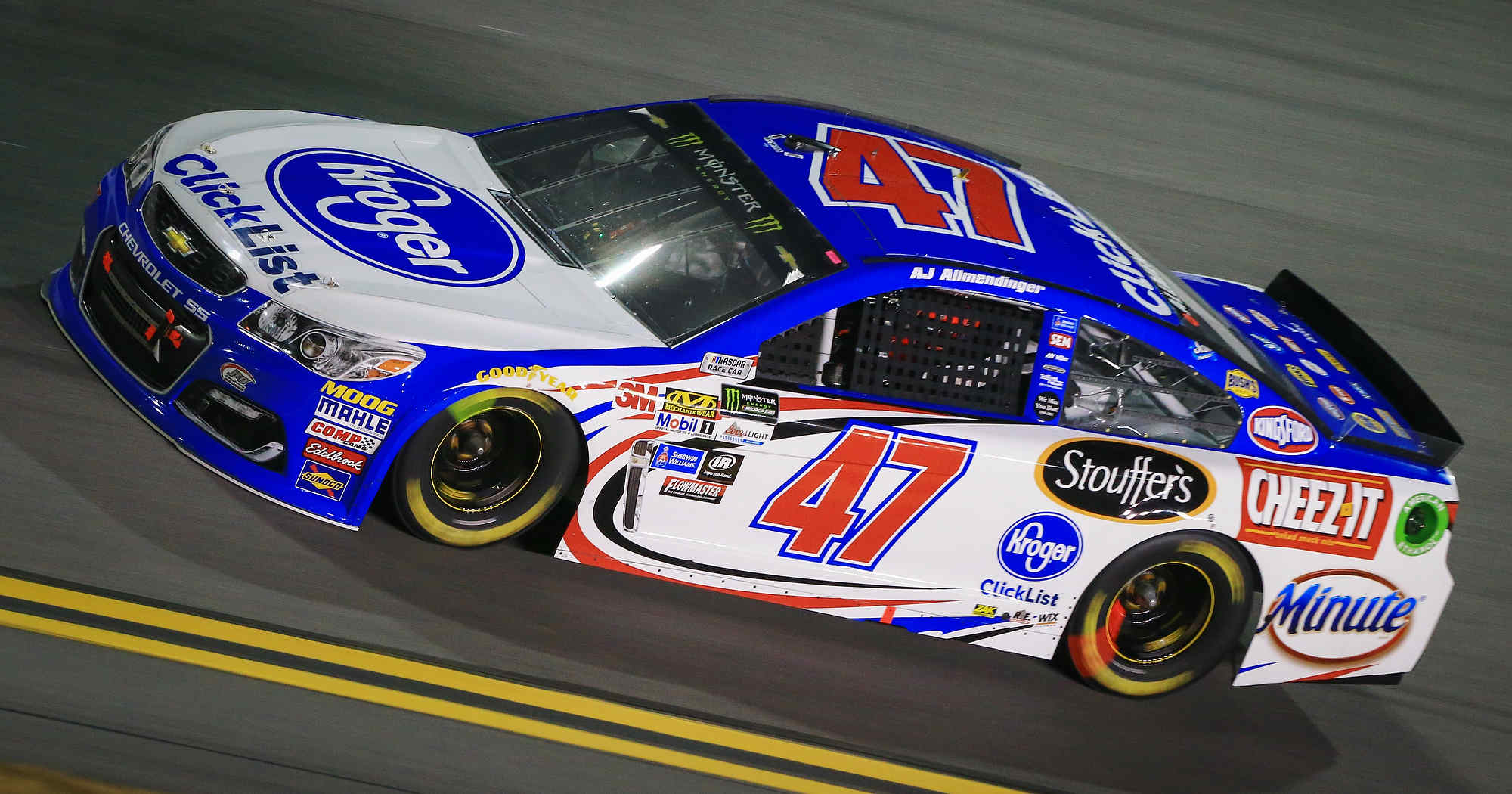 The penalties were the result of three unsecured lug nuts on the No. 47 Chevrolet found during post-race inspection and resulted in a loss of 35 championship driver and owner points and a $65,000 fine and three-race suspension for Burnett.

The points loss dropped Allmendinger, who finished 26th at Atlanta, from 11th to 35th in the standings. Following last weekend's Phoenix race, he is now 31st in standings.

Ernie Cope, the organization's director of competition, has served as interim crew chief during Burnett's suspension.

Minimum penalty options for an L1-level infraction according to the NASCAR deterrence policy, consist of a deduction of 10 to 40 points, suspension of crew chief for 1-3 races, a fine of $25,000 to $75,000 as well as the team's finishing position being declared encumbered.

JTG Daugherty can appeal the panel’s decision to Bryan Moss, the National Motorsports Finals Appeals Officer, if it so chooses.