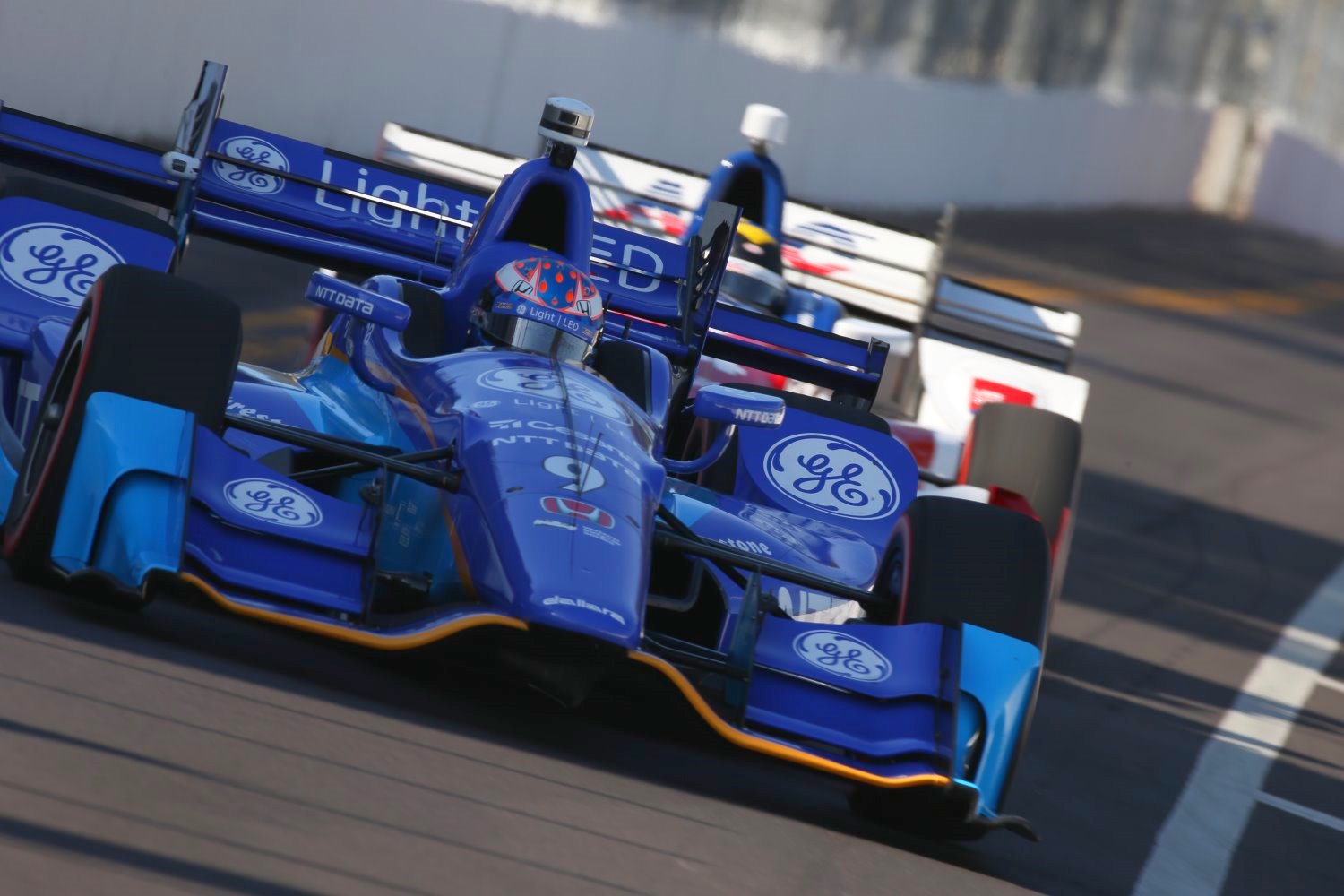 "I think they had definitely more of a deficit starting last year because they ran kind of an older engine for three or four races," Dixon said. "There's still a lot to learn, I think, on our side, and some areas to definitely improve. But I don't know. I think just the engine's really strong. I think the aero kit is basically in a freeze; nothing has changed on that. Configurations are slightly different. Maybe they've zoned in a little bit better and a little more consistent drive. I think they've made big gains on the engine."

And as Dale Coyne said, “There's strength in numbers."

“I think Honda end of last year were very strong. But when you take four good cars from Chevy and then move them to Honda, that sways a little bit, too," Dixon said. “Generally, we were a little surprised, I think, with how our cars hit the track here, how much speed they had right out of the gate. We knew the car was good at Sebring, but Sebring doesn't really account for too much.

"I think we had a pretty decent start with the new brakes, a lot of the development stuff. I think knowing we had to reset and go to a totally different package; we looked at a lot of different things that were in our control, too, mechanically and setups, areas that we can improve."