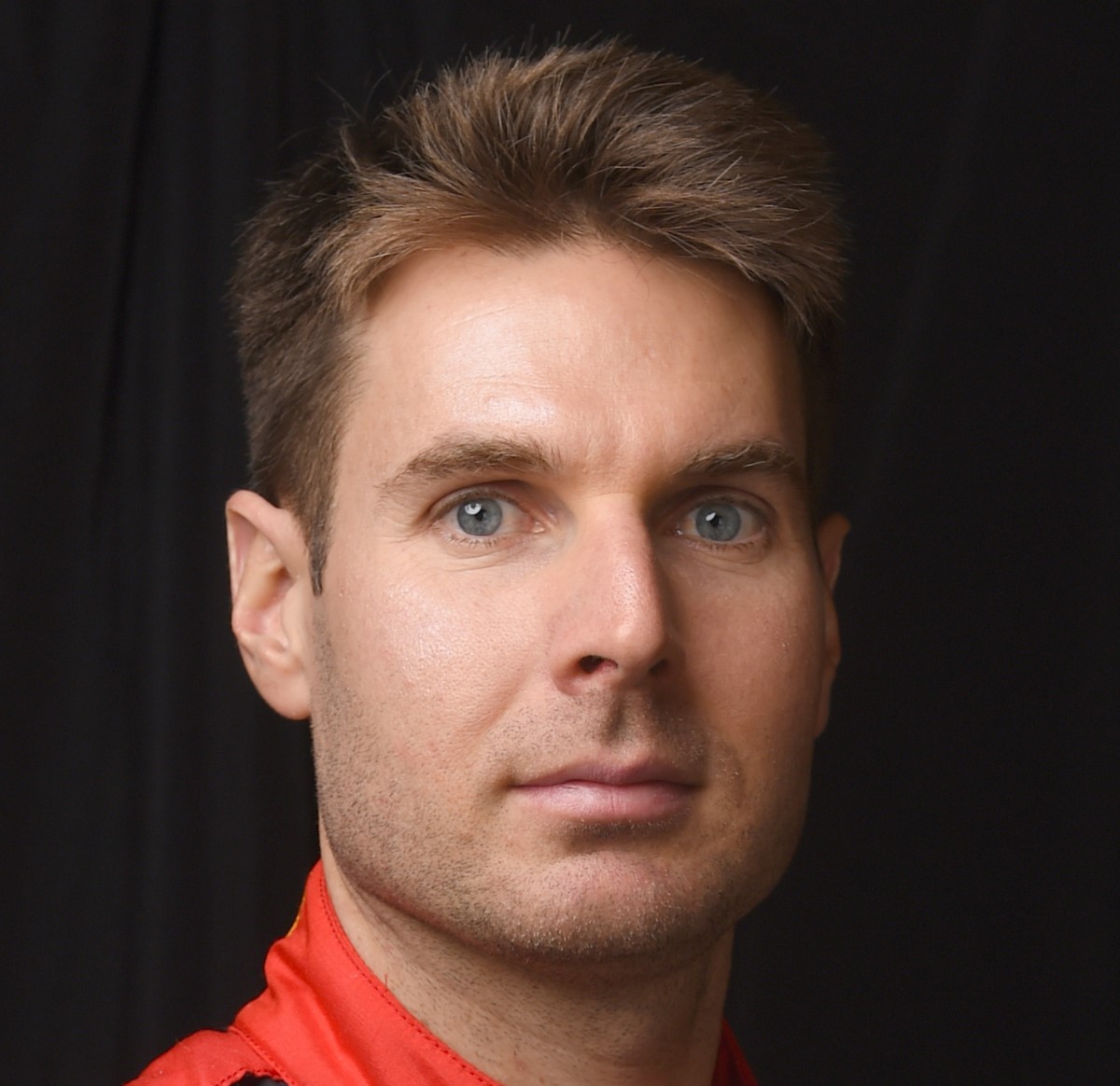 Will Power of Team Penske is advocating for a change in the push-to-pass regulations in the Verizon IndyCar Series.

"For tracks with short straights and we go to a few of them like here Mid-Ohio where it is difficult to pass, a really good system would be a no-reply push-to-pass system," Power said. "That’s where the car in front cannot reply to the car behind and that would create a lot more passing. I think it would be worth a try to stop using the push-to-pass defensively. It needs to be an offensive weapon.

"IndyCar is trying things and have changed the system this year to how you can engage it," Power added. "They are open to ideas like that. They have tried things in Indy Lights to see how it works.

"I think that would be worth a try for us in IndyCar."

"A race driver that understands the tactical side of racing somebody and can understand the pass can use it as an offensive mechanism. Drivers that just push the button trying to pass somebody are probably not the drivers you want in your race car."

In many ways, push-to-pass has never done what it was intended to do.

"Honestly, I don’t think it has made a difference," Hull said. "The cars are so closely matched to each other we need to unmatch the cars in order to create passing on the race track. When you do that, the ability of the drivers comes out.

"I think it’s important race series try things because if they don’t try things sameness doesn’t create fan happiness. This is something they tried and if organized a little better than it is right now it will have good fan reaction." Bruce Martin/Speed Sport