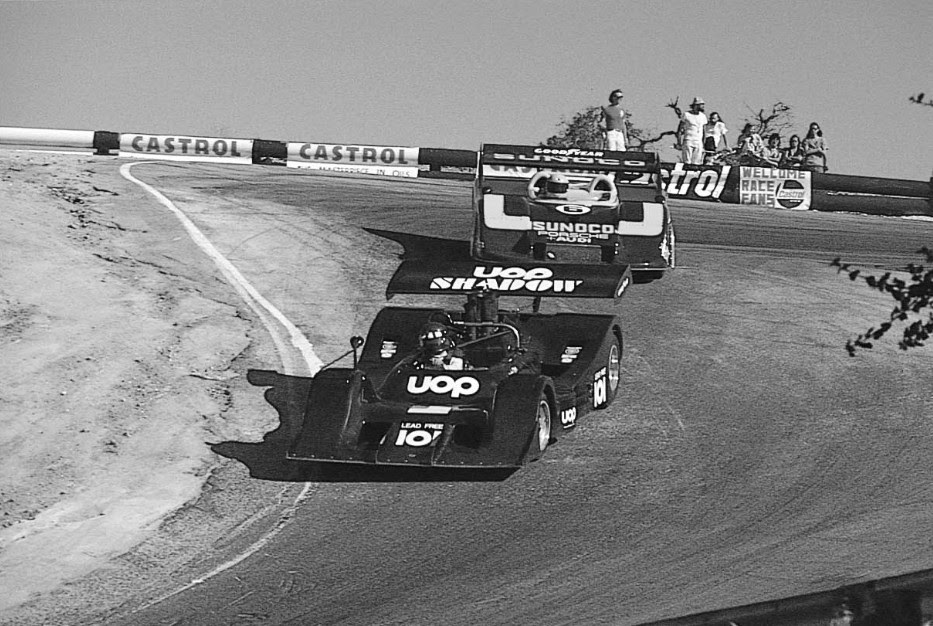 As a result, it attracted the best of the best in the world of international auto racing. Formula One world champions John Surtees, Jody Scheckter, Jack Brabham, Graham Hill, Phil Hill, Denny Hulme, Jackie Stewart, and Mario Andretti and Indy 500 winners A.J. Foyt, Mark Donohue, and Parnelli Jones all participated in the Can-Am Series at one time or another.

Can-Am cars will be a popular group at the inaugural Spring Classic at Mazda Raceway Laguna Seca on May 19-21. The Can-Am Series held races at the iconic circuit from 1966 to 1973. The guttural rumble of Can-Am cars from an “anything goes" era of motorsports delighted enormous crowds watching from the hillsides during its heyday.

“The Can-Am group is a popular one for fans and participants alike as they represent the true definition of win at any cost," said Gill Campbell, CEO and general manager of Mazda Raceway Laguna Seca. “These cars retain their characteristic look and certainly sounds and they are a welcoming site in their spiritual home."

Entries are still being accepted HERE until March 31. For more information and ticket prices, visit MazdaRaceway.com or call 831-242-8200.