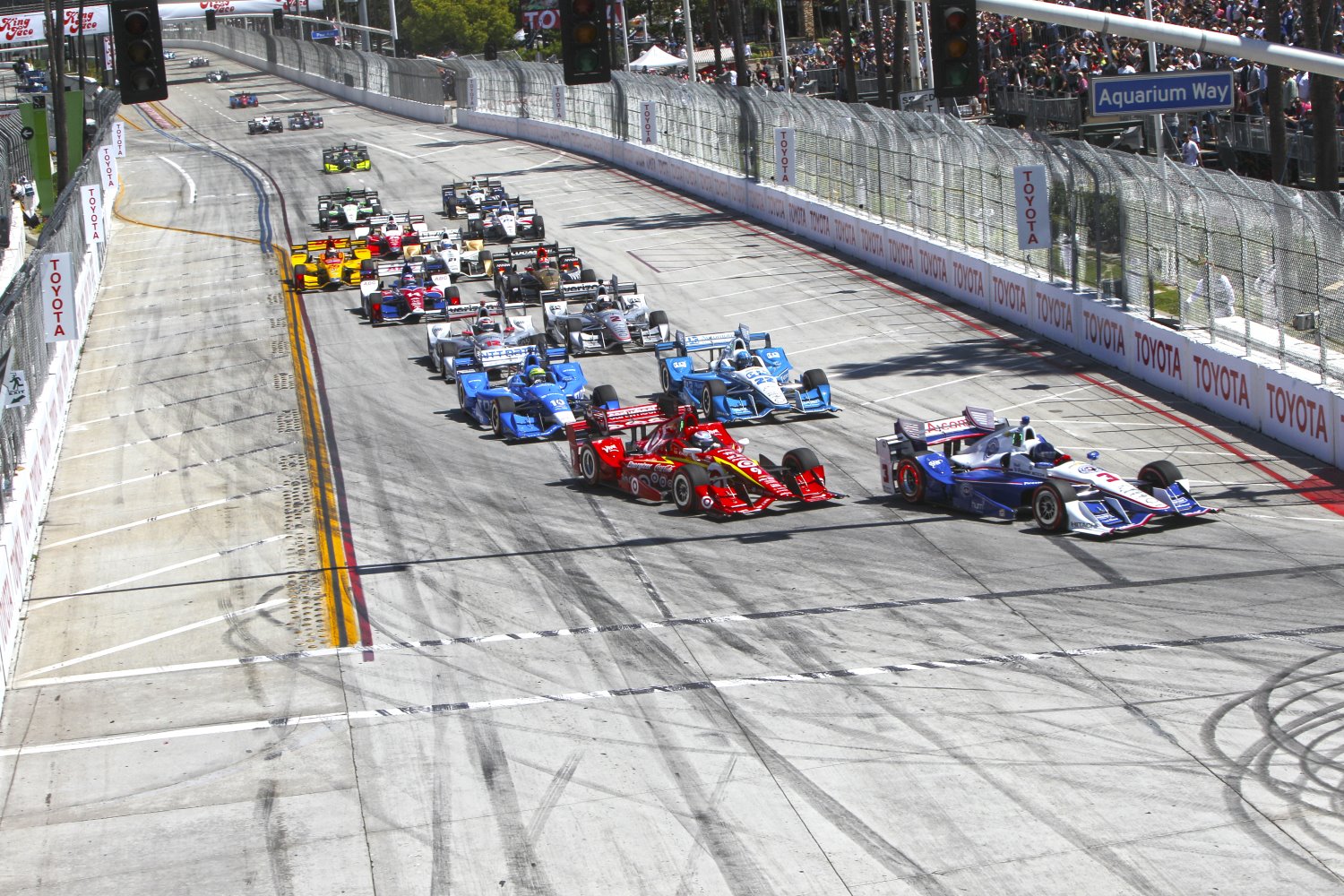 The Scouts will assist the Committee of 300 grandstand supervisors as ushers, helping race fans find their seats during the race weekend. In return, the Boy Scouts will have a major display in the Long Beach Arena portion of the Lifestyle Expo which will feature various Scouting activities as well as a slot car competition.

“We are proud to partner with the Grand Prix Association in service of the 2017 Toyota Grand Prix," said John Fullerton, Scout Executive and CEO of the Long Beach Area Council, Boy Scouts of America. “Our strength as the preeminent youth development organization is rooted in our community partnerships. Every year, our nearly 4,000 Scouts provide over 35,000 hours of service back to our community."

“We’re delighted to expand our relationship with the Long Beach Area Council of the Boy Scouts," said Jim Michaelian, president and CEO of the Grand Prix Association of Long Beach. “The Toyota Grand Prix is certainly a community event and it is fitting that many of our community’s youth will have the opportunity to display the exemplary virtues of the Boy Scouts."

The Long Beach Area Council was chartered in 1919 to conduct Scouting programs in the greater Long Beach community, which includes the City of Long Beach and the cities of Bellflower, Lakewood, Signal Hill, and Avalon. Traditional programs include Cub Scouts (ages 5-10), Boy Scouts (11-18) and Venturing (coed 13-21), as well as targeted programs including Sea Scouting (maritime), Exploring (career mentoring) and ScoutReach (low-income youth).

Last year, 3,607 Long Beach-area youth enrolled in Scouting with the guidance of 1,422 adult volunteers. Notably, 61 young men achieved the rank of Eagle Scout — widely recognized as the most prestigious achievement a young man can earn. Even more impressive, since 2010 nearly 500 young men have earned the rank of Eagle Scout, providing millions of dollars' worth of service projects to Long Beach area communities.

The Toyota Grand Prix of Long Beach, featuring a wide variety of on- and off-track activities for the entire family, will be headlined by the second round of the 2017 Verizon IndyCar Series, as well as the BUBBA burger Sports Car Grand Prix, featuring the IMSA WeatherTech SportsCar Championship and its all-new prototype cars. In addition, the weekend will include the Motegi Racing Super Drift Challenge under the lights on Friday and Saturday nights; SPEED Energy Stadium Super Trucks, powerful sports cars of the Pirelli World Challenge and the new-for-2017 Can-Am Challenge.

Ticket prices for the three-day event range from $32 for a Friday General Admission ticket to $142 for a three-day ticket that includes Saturday and Sunday reserved seating in grandstand upper levels. Pre-paid parking packages are also available, along with handicapped seating, Verizon IndyCar Series Paddock access passes, Super Photo tickets and an array of VIP Club packages.

Fans can select and pay for their 2017 Toyota Grand Prix of Long Beach seats, parking and paddock passes online at gplb.com. Ticket orders can also be placed by calling the toll-free ticket hotline, (888) 827-7333. A printed ticket brochure that includes a circuit map, ticket prices, order form and other information is also available.