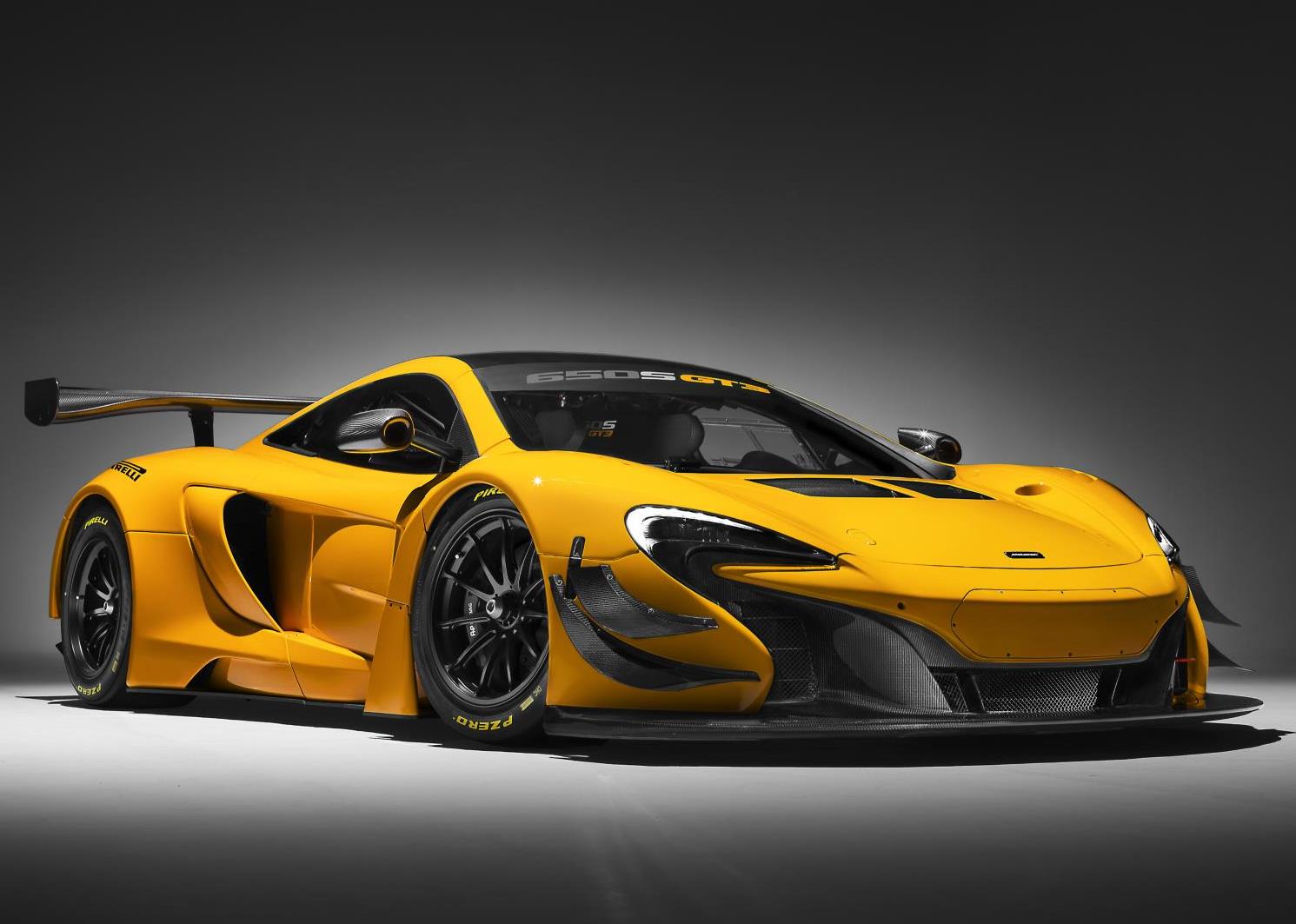 McLaren has confirmed British drivers Jonny Kane and Dean Stoneman as additions to its Factory Driver roster for 2017, which has grown to five drivers as the season plans have been finalized. The growth in its elite driver stable showcases an increasing commitment to the top levels of customer GT racing around the world as the 650S GT3 enters its third season of competition.

26-year-old Briton Stoneman, moves into GT racing after a successful career racing in single-seaters winning the F2 title in 2010, achieving a stellar set of results racing in GP3 in 2014 as well as racing in GP2 and Indy Lights in recent years. For his maiden GT season with McLaren, Stoneman will take part in the Blancpain Endurance Cup rounds with Strakka Racing.

Jonny Kane meanwhile, who has a slew of experience in sportscar racing, will compete with his Strakka Racing in the full Blancpain season and the SprintX championship with customer team K-PAX Racing. The Northern Irishman has previously won the Le Mans 24 Hours LMP2 class — with Strakka Racing in 2010 — and has raced at the iconic race and across Europe multiple times with other leading manufacturer efforts.

Somme Ledogar, Alvaro Parente and Rob Bell will also compete with Strakka Racing in the Blancpain GT Series as part of their busy 2017 schedules.

2016 Blancpain Endurance Champion Rob Bell will take on three programmes. He will return for another full Blancpain GT season with Strakka Racing, as well as race with Balfe Motorsport in the International GT Open series and Clearwater Racing in Blancpain GT Asia.

Of the three returning Factory Drivers from 2016, Parente and Ledogar will not complete a full season in the SRO-organised Blancpain paddock. Ledogar will compete in the Blancpain Endurance Cup as well as his previously announced International GT Open and the Australian GT Championship commitments with customer outfits Garage 59 and Tekno Autosports respectively. Parente, meanwhile, will compete in just the Sprint Cup rounds once again to allow him to focus fully on defending his Pirelli World Challenge title with K-PAX Racing.

In addition to the Blancpain programmes being confirmed for McLaren Factory Drivers, four GT Driver Academy members will join Strakka Racing for its four-car McLaren 650S GT3 programme in Europe. Of the nine McLaren graduates, Andrew Watson and newcomers Ben Barnicoat, David Fumanelli, Loris Hezemans and Jazeman Jaafar will all make their race debuts with the Silverstone-based team this year.

Jaafar — the latest GT Driver Academy signee — enters his second year of GT racing in 2017. The Malaysian 24-year-old has made appearances in various single-seater series’ as part of his budding career including multiple seasons in Formula Renault 3.5 in addition to his GT commitments in both the Blancpain Endurance and Sprint Cups.

In addition to his European commitments, Barnicoat will compete in the SprintX Championship with K-PAX Racing as part of its two-car GT3 programme in the growing American-based series.