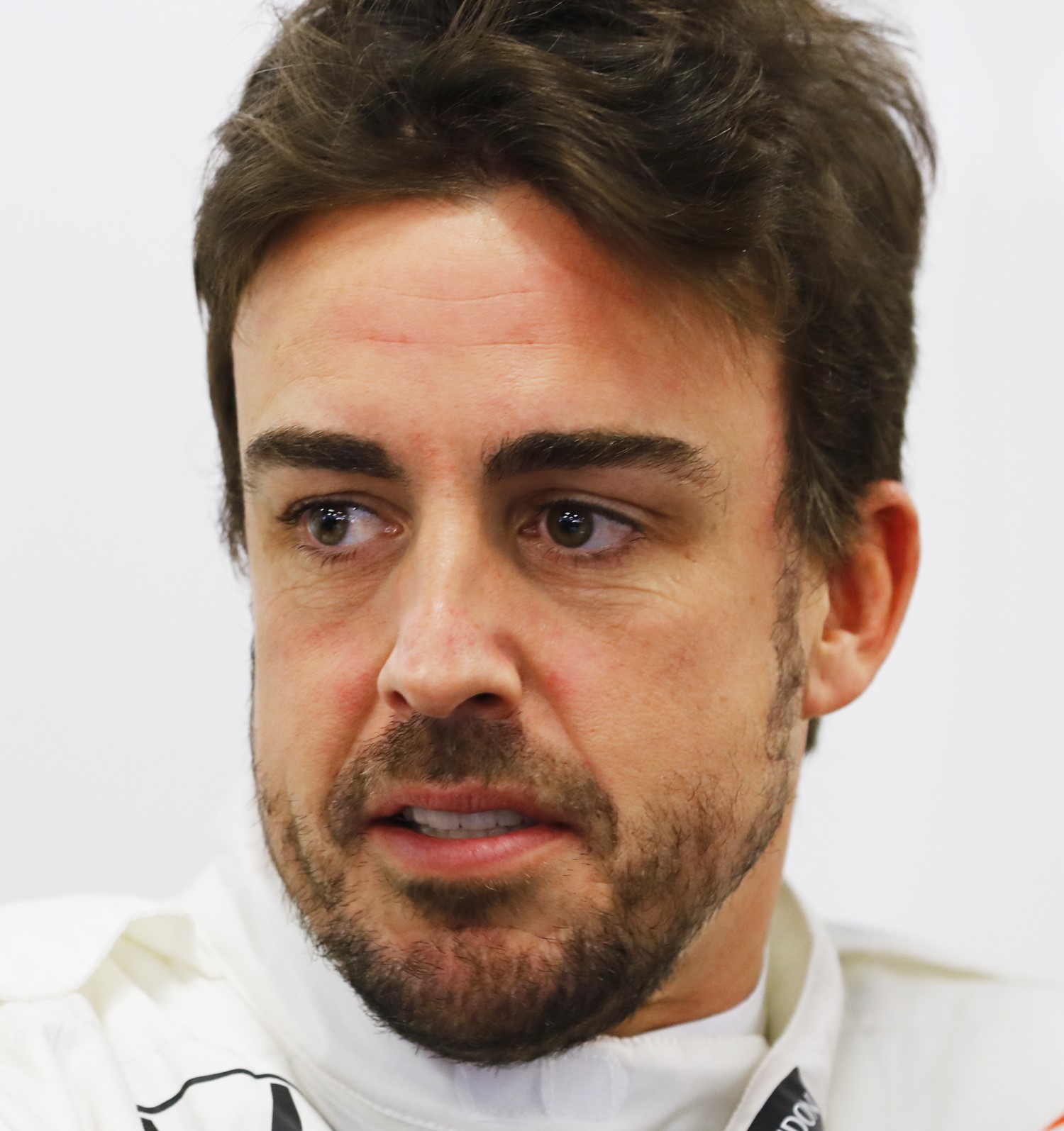 Formula 1 driver Fernando Alonso announced via social media that he signed a sponsorship deal with adidas motorsport, according to Francisco R. Checa of EXPANSION. Alonso said on Twitter, "Today is a very special day to announce my new alliance with adidas."

He will wear adidas sports equipment and clothing, "and the brand will also sponsor the gloves he wears during races this season." Alonso joins fellow adidas ambassadors Lionel Messi, Gareth Bale, NBA Minnesota Timberwolves guard Ricky Rubio and Novak Djokovic. Alonso announced "a few weeks ago" that he was switching his helmet sponsor for this season, from Arai to Bell. EXPANSION