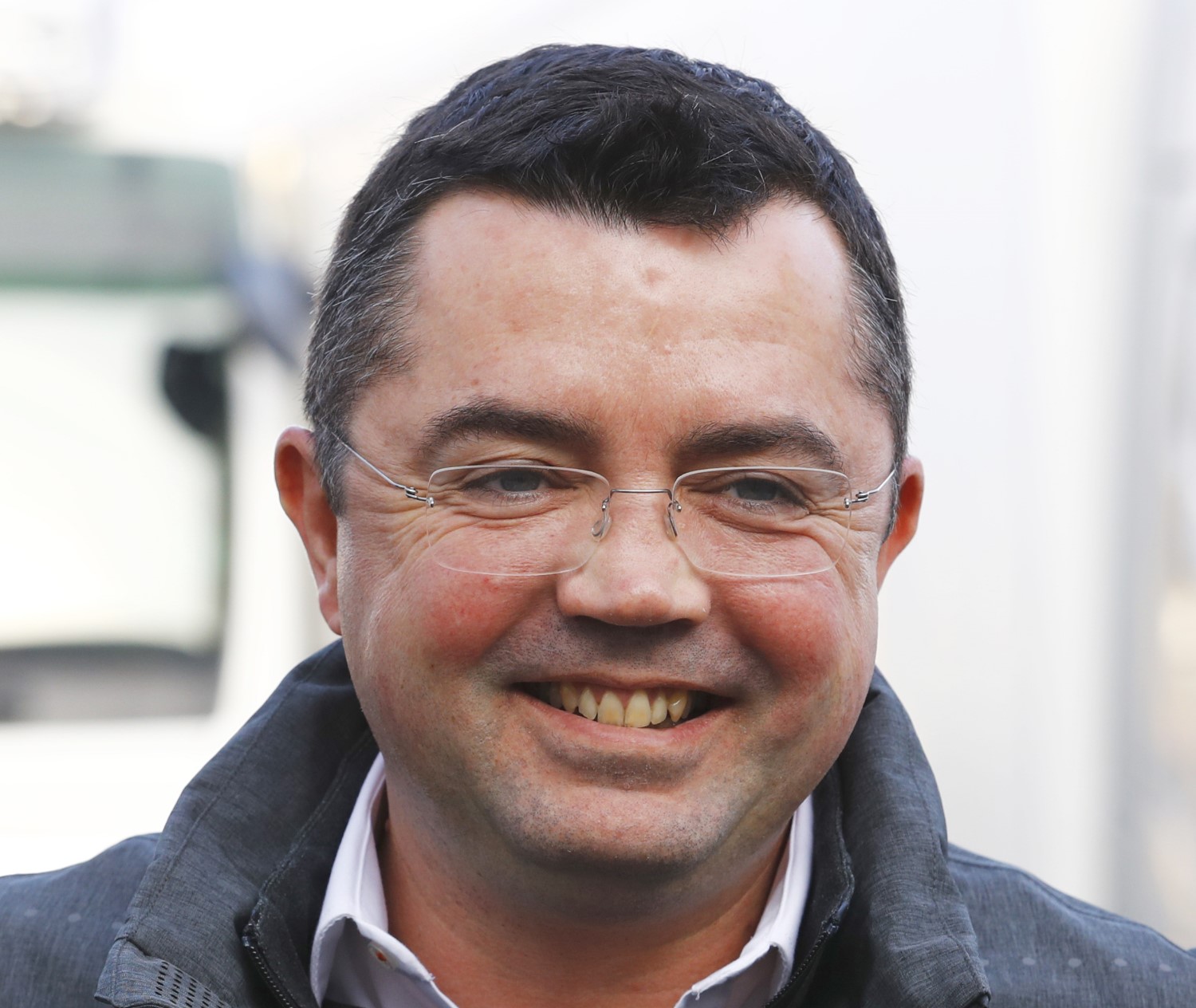 While other teams will be making their cars faster each race weekend with continual development, McLaren Honda has to work on just keeping their car running.

McLaren racing director Eric Boullier has said there are "no overnight fixes" for the team, but is hopeful for a better showing in Australia.

The MCL32 needed at least seven power unit changes over the eight days of testing at Barcelona, while Stoffel Vandoorne and the incredibly frustrated Fernando Alonso both suffered double breakdowns on Day Seven and Eight respectively.

Both McLaren and Honda decided to cancel their plans to talk to the media before the end of testing, but now Boullier has reflected on another dismal start to the season for the Woking team.

"It was not the way we’d hoped to conclude the final day of pre-season testing," Boullier said.

"Thursday’s electrical issues persisted, prompting us to make regular changes to the car throughout the day in order to identify what has been causing the car to lose power intermittently.

"Although we’ve suffered a number of issues over the course of two weeks of testing, we’ve certainly learned a lot about the car, and we know the problems that need to be addressed.

"Plainly speaking, they aren’t overnight fixes, but we’re hopeful both McLaren and Honda will be able to make progress on them ahead of Australia in two short weeks."

"The guys and girls in the team have worked tirelessly and relentlessly to keep moving us forward day-by-day, and I’m incredibly proud and appreciative of the hard work and determination shown within the team.

"It’s not been an easy testing period for us by any stretch, but we’re as motivated as ever to turn it around and find the solutions we need to get us back on track and headed in the direction we need to go."