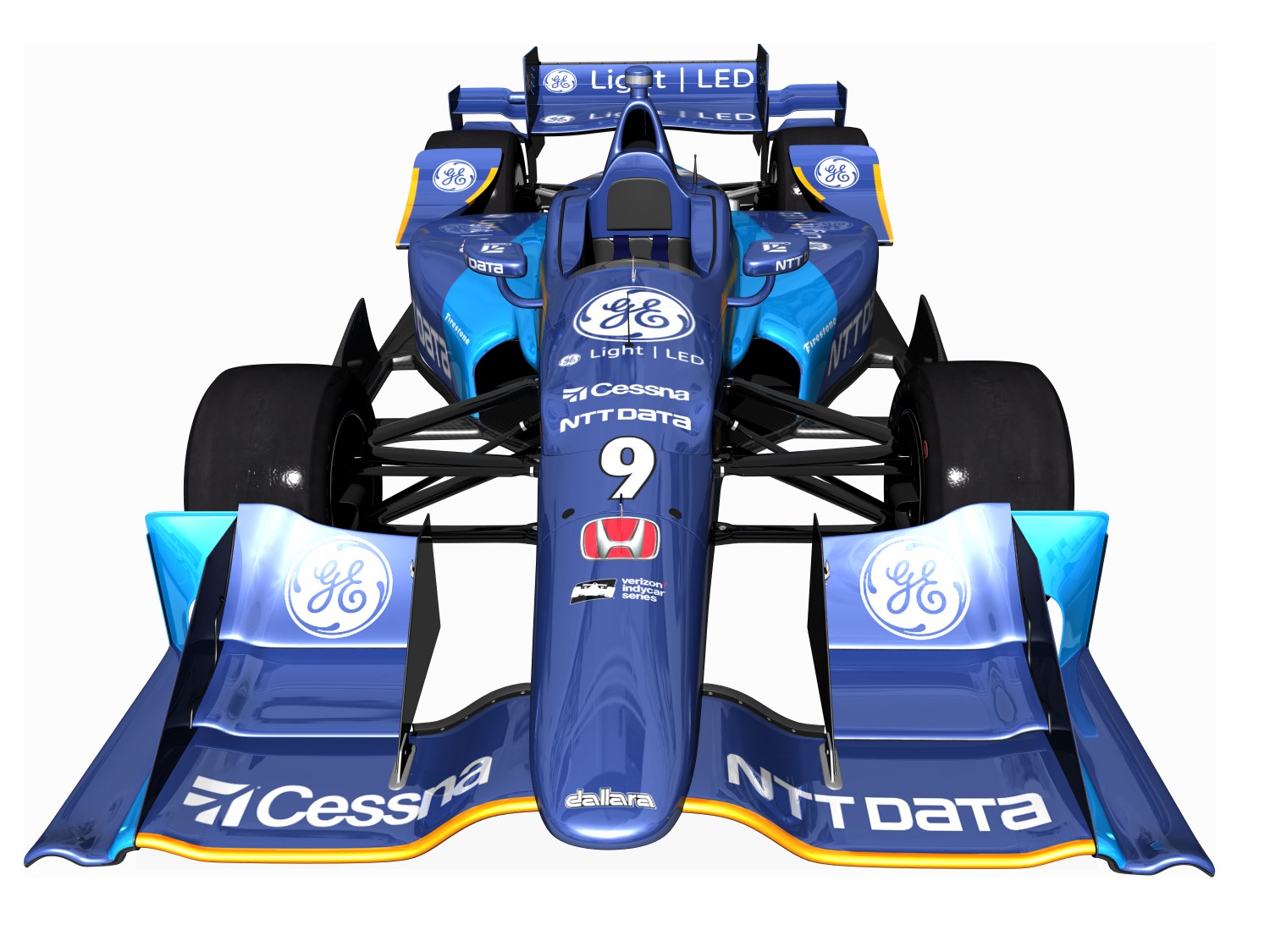 03/06/17 Longtime Chip Ganassi Racing partner GE will pick up primary sponsorship of Scott Dixon's No. 9 Honda for this weekend's season-opening Verizon IndyCar Series race on the streets of St. Petersburg.

GE has sponsored entries across CGR's IndyCar operation over the last five years, but this is its first time sponsoring the No. 9, which had long been fully sponsored by Target before that contract expired after last season.

CGR, which switched manufacturers from Chevrolet to Honda over the offseason, is continuing to try to close a deal with an anchor partner to replace most or all of Target's prior inventory. Adam Stern/SBD