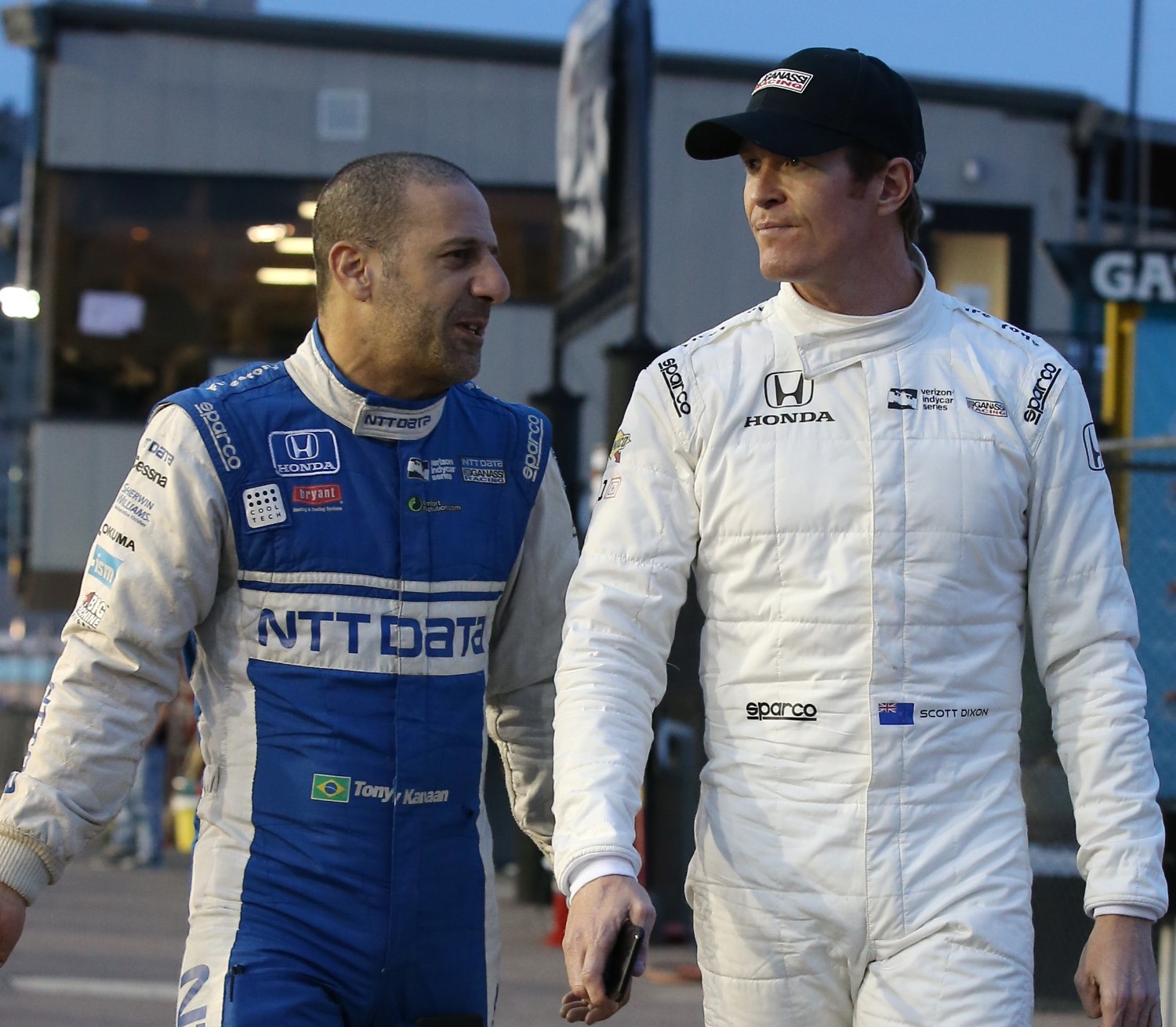 Usually at private test sessions, lap times are a closely guarded secret. They aren’t released by the Verizon IndyCar Series and only occasionally will teams share them with the media.

One of those occasions came Feb. 28. After Chip Ganassi Racing swept the top four positions during a seven-team test at Sebring International Raceway, Motorsport.com obtained a copy of the time chart.

Normally, such a breach of protocol would bother manufacturers. Not so with the folks at Honda Performance Development.

“I don’t know if it’s going to be a sea change (in the competition between the two manufacturers)," said Allen Miller, race team principal for HPD’s on-track activities in INDYCAR, IMSA and the Pirelli World Challenge. “But I would like say it looks like we’re going to be competitive now."

Since Chevrolet returned to the Verizon IndyCar Series in 2012, Honda has struggled to be competitive, winning just 25 of the 84 races and one championship in the past five seasons. The worst performance was last year; Honda won two of the 16 races – Alexander Rossi’s victory in the 100th Indianapolis 500 presented by PennGrade Motor Oil and Graham Rahal’s win in the Firestone 600 at Texas Motor Speedway in August.

But with the return of the Ganassi team to the HPD family after a three-year run with Chevy, Honda – as shown by the early lap times – has renewed optimism as it prepares for the season-opening Firestone Grand Prix of St. Petersburg on March 12 (noon ET, ABC and the Advance Auto Parts INDYCAR Radio Network).

When you’ve won only 30 percent of the races since a rival manufacturer became your only competition, you find solace in other achievements. For Honda, it’s Rossi’s historic Indy win, Ryan Hunter-Reay’s victory at Indy in 2014 and Scott Dixon’s season championship in 2013. No surprise, then, that Dixon had the fastest of the laps at Sebring, slightly ahead of teammates Charlie Kimball, Max Chilton and Tony Kanaan.

One of the most important changes that benefitted Honda wasn’t a change at all. In fact, it was the freezing of aero kit development for 2017, a rule announced by INDYCAR in September in anticipation of the development of a universal kit for all entries in the 2018 season.

“The great thing for all the Honda teams is the consistency in the rules allows us to focus on the details, the little things," said James Hinchcliffe, the Schmidt Peterson Motorsports Honda driver who won the Indy 500 pole last year and finished second to Rahal at Texas in the closest finish in track history. “Last year we were relearning a whole new body kit again. Everybody had to do it in ‘15, but in ‘16 we had to do it again. Going into ‘17, we have data that’s actually relevant for this year.

“We’re not trying to figure out big things anymore. We can really focus on the small stuff. Our hope is that that helps us close the gap to the other manufacturer and try to sway that win ratio a little bit more in our favor."

Miller agrees. Even though Ganassi’s team and drivers have had to learn the HPD aero kit, Honda’s four other teams – Andretti Autosport, Schmidt Peterson Motorsports, Rahal Letterman Lanigan Racing and Dale Coyne Racing – have a year of experience with it.

“It’s a benefit," Miller said. “We changed kits in ‘15 and ‘16. At this point in the year last year, we were starting new. This time we have a year of work on this kit. We have an idea where we are.

“If you look at the end result of race wins, last year was a disaster. It was poor results across the board. The cars have been close in every event. I’m hoping maybe the gap has been closed. Hopefully we’re ahead now, but until we get to a race event, I hate to say anything."

“No," he said. “We’re not going to celebrate until we win something."

That first opportunity comes this weekend at St. Petersburg, the first of 17 races on the 2017 Verizon IndyCar Series schedule. Practice begins Friday, with the first session at 11:15 a.m. ET. Qualifying begins at 2:50 p.m. ET Saturday and concludes with the Firestone Fast Six to determine the Verizon P1 Award pole winner. All weekend sessions except the race will feature live video streaming and timing and scoring on racecontrol.indycar.com.