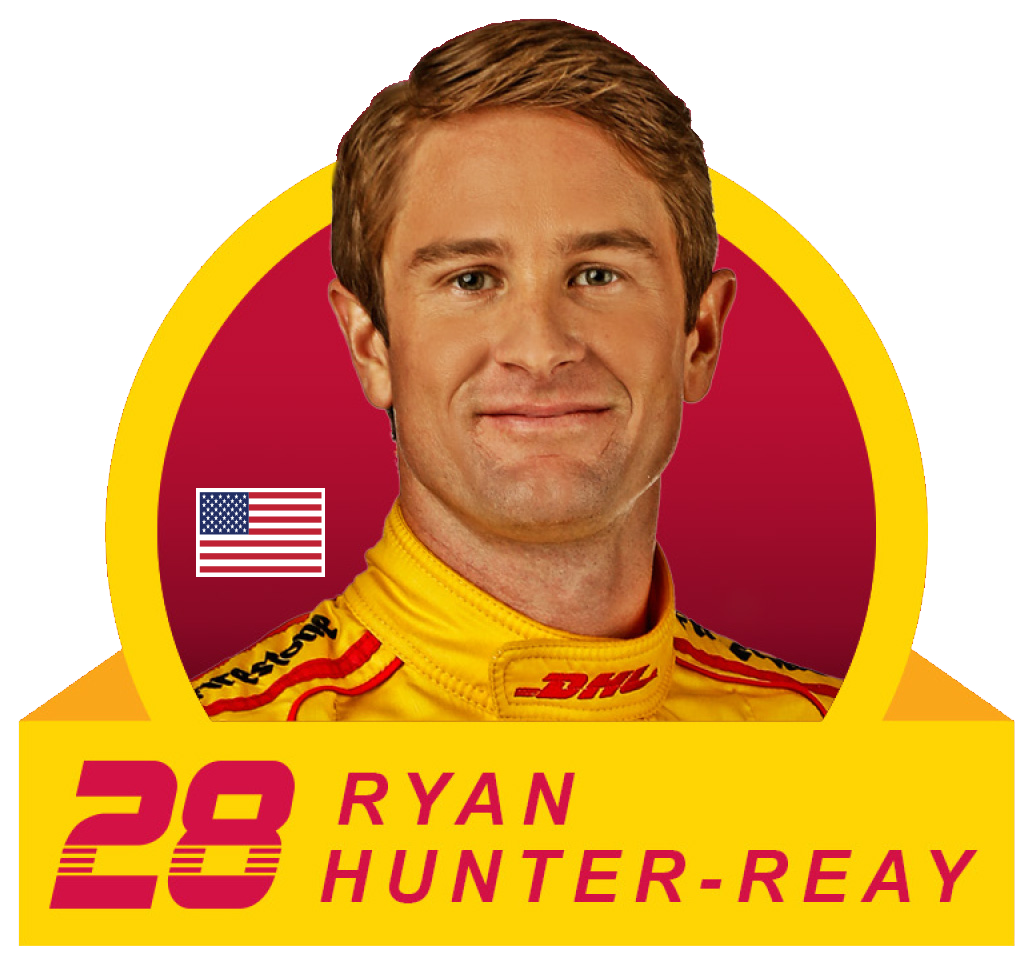 A Fresh Start
There's just something about starting a new season — a clean slate, new goals, fresh ideas. You just can't help but feel energized. That's exactly the mind-set of Andretti Autosport as we kick off the 2017 racing season. With the new Verizon IndyCar Series and Indy Lights Presented by Cooper Tires seasons rapidly approaching, we're here to provide updates on some of the changes we've made, the thoughts our drivers have going into the 2017 season and how to keep up with this years progress. Here is our 2017 Season Preview.

BEHIND THE WHEEL.
While you'll see several familiar faces this season, we do have a few new team member for you to get to know — starting with four new drivers to our line-up for 2017 competition.

TAKUMA SATO – INDYCAR, No. 26 ANDRETTI AUTOSPORT HONDA
Sato joined the team in December 2016 and is looking forward to a fresh start in the Verizon IndyCar Series. Having previously driven for KV Racing Technologies, Rahal Letterman Lanigan Racing and AJ Foyt Enterprises, the Japanese driver has collected statistics for iconic racing names before landing with Andretti. Inclusive of one victory and five poles, the 40-year old racing veteran brings seven years of racing experience to our stable.

NICO JAMIN – INDY LIGHTS, No. 27 SYNOVA MAZDA
A native of France, Jamin joins Andretti Autosport for his rookie season of Indy Lights Presented by Cooper Tires competition. The 21 year-old earned the title of Cooper Tires USF2000 powered by Mazda Champion in 2015 and has quickly worked his way through the Mazda Road to Indy program.

RYAN NORMAN – INDY LIGHTS, No. 48 FLIPSIDE MAZDA
Mazda Road to Indy Presented by Cooper Tires rookie, Ryan Norman won the Formula Atlantic Championship title last year before switching his focus to Indy Lights. The 18 year-old is eager to get the season underway and learn from his teammates and crew.

Beyond new drivers, we also have new engineers. We have welcomed two new minds to our engineering team this year.

IN THE PADDOCK.
Crew lists for our Verizon IndyCar Series teams have been restructured, creating more integration between all four teams.
SCOTT "SKID" MARKS
Formally the No. 28 DHL Chief Mechanic has moved to the No. 98 NAPA AUTO PARTS / Curb entry.
JEFF GRAHN
Has transitioned to be the Chief Mechanic on the No. 28 DHL Honda. Grahn has also worked with Dario Franchitti and Marco Andretti during his Andretti career.
JASON "J ROBB" ROBB
Will serve as Chief Mechanic for the No. 48 FlipSide Mazda.

IN THE OFFICE.
Additionally, we've had some changes within our shop walls that have had a positive effect our IndyCar and Indy Lights programs.

ERIC BRETZMAN
Eric Bretzman has joined Andretti Autosport as Technical Director. Bretzman has previously worked in both IndyCar and NASCAR.