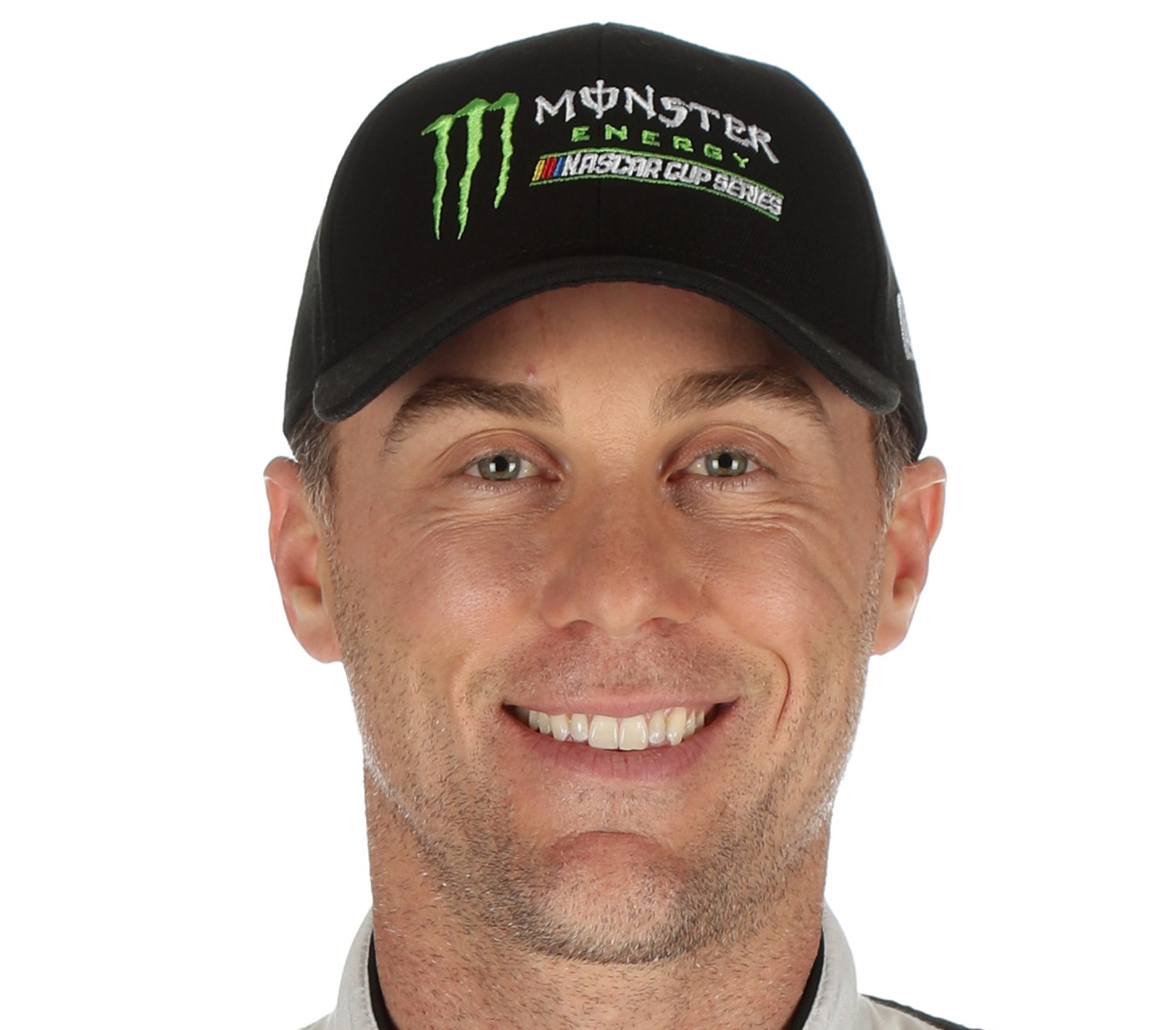 Stewart-Haas Racing debuts its No. 41 Ford Mustang in the XFINITY Series this weekend at Atlanta Motor Speedway with Kevin Harvick in the driver's seat.

Harvick has had immense success at Atlanta in the XFINITY Series with four wins at the track, including three consecutive from 2013-15. He also has nine top-five and 11 top-10 finishes in 15 XFINITY Series starts.

"It's a great weekend for us to feature the new Textron Off Road name for the XFINITY Series debut of the No. 41 Ford Mustang," Harvick said. "I've had a partnership with Textron for a long time and have used their off-road vehicles for many years. Hopefully, we can take them on a ride this weekend in Atlanta and celebrate their new name in Victory Lane."

The No. 41 Ford will have Textron Off Road as the primary sponsor and is a brand new Mustang built completely in-house by SHR.

"It's a brand new car," Richard Boswell, crew chief of the No. 41 said. "It's the first Ford Mustang that we've built from top to bottom in-house at Stewart-Haas Racing for the XFINITY Series".