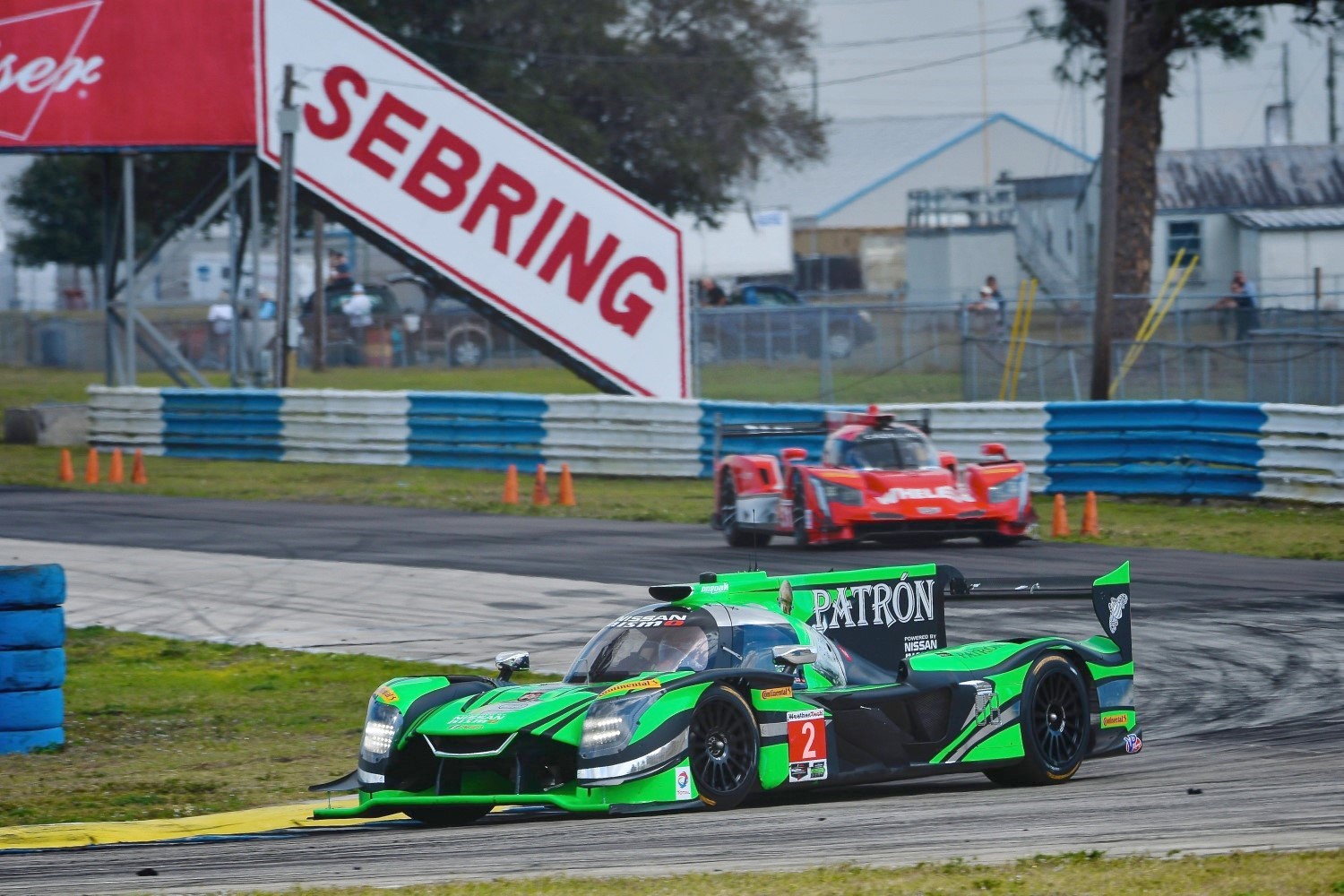 The Nissan-powered ESM squad has been busy testing in preparation for next month's 12 Hours of Sebring – the second leg of the "36 hours of Florida" which kick off the 2017 IMSA WeatherTech SportsCar Championship.

The new Daytona Prototype International program kicked off at the Rolex 24 at Daytona with the No. 2 car finishing second with Scott Sharp, Ryan Dalziel and Pipo Derani.

It was a promising result but ill fortune ruined what could have been an even stronger day when the No. 22 ESM crashed on the banking during the night while leading after contact with a GT car.

The team completed two days of testing last week at the official IMSA test with the No. 2 car recording the fourth fastest time in Friday afternoon's session.

"Since Daytona, the full ESM team have been working like crazy alongside the Nissan NISMO engineers to build on our very positive fourth place Daytona finish," said Ryan Dalziel. "We had a really great couple of days testing at Sebring and have found some additional speed out of our Nissan NISMO DPis and collected a lot of valuable data that we will review for the race weekend. Sebring is without doubt one of the most challenging race tracks and race events in the world both on driver and equipment, so to win the 12 hour is an amazing accomplishment. We are really confident with the gains we've made since Daytona in a number of areas, and I'm extremely proud and grateful of all the hard work from the ESM, Onroak and NISMO engineers."

The 12 Hours of Sebring will be held next month on March 18.