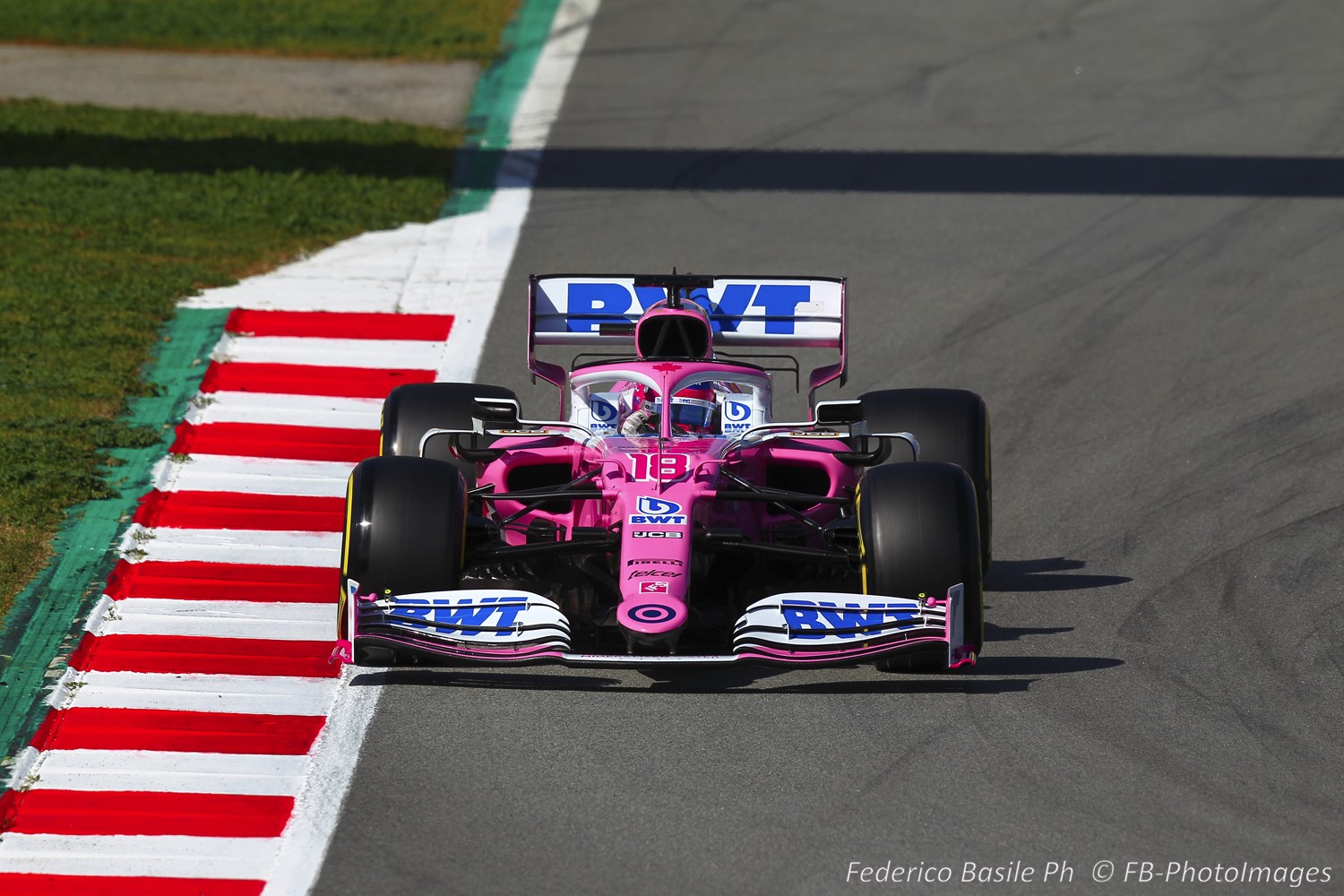 (GMM) It is believed Racing Point has now joined the works Mercedes team in indicating it will vote against experimenting with short qualifying sprints and reverse grids once the 'ghost races' get up and running in July.

Before the corona crisis struck, Liberty Media had similarly tried to shake up the race weekend format, but F1 sporting boss Ross Brawn said "two teams put their hand up at the last meeting and said they wouldn't agree to it".

Red Bull boss Christian Horner, whose employer is promoting the first back-to-back 'ghost races' in Austria, has revealed that Mercedes is now blocking the new proposal.

"I think we've got a unique situation this year, and having two races at the same venue would seem the perfect time to try something different at that second event," he told Sky.

"Otherwise, with stable weather conditions, we're likely to have the same output in race two as we have in race one.

"The only person that wasn't particularly supportive of it was Toto (Wolff), because he thought it would interfere with Lewis (Hamilton's) seventh world championship campaign, and it would be too much of a variable."