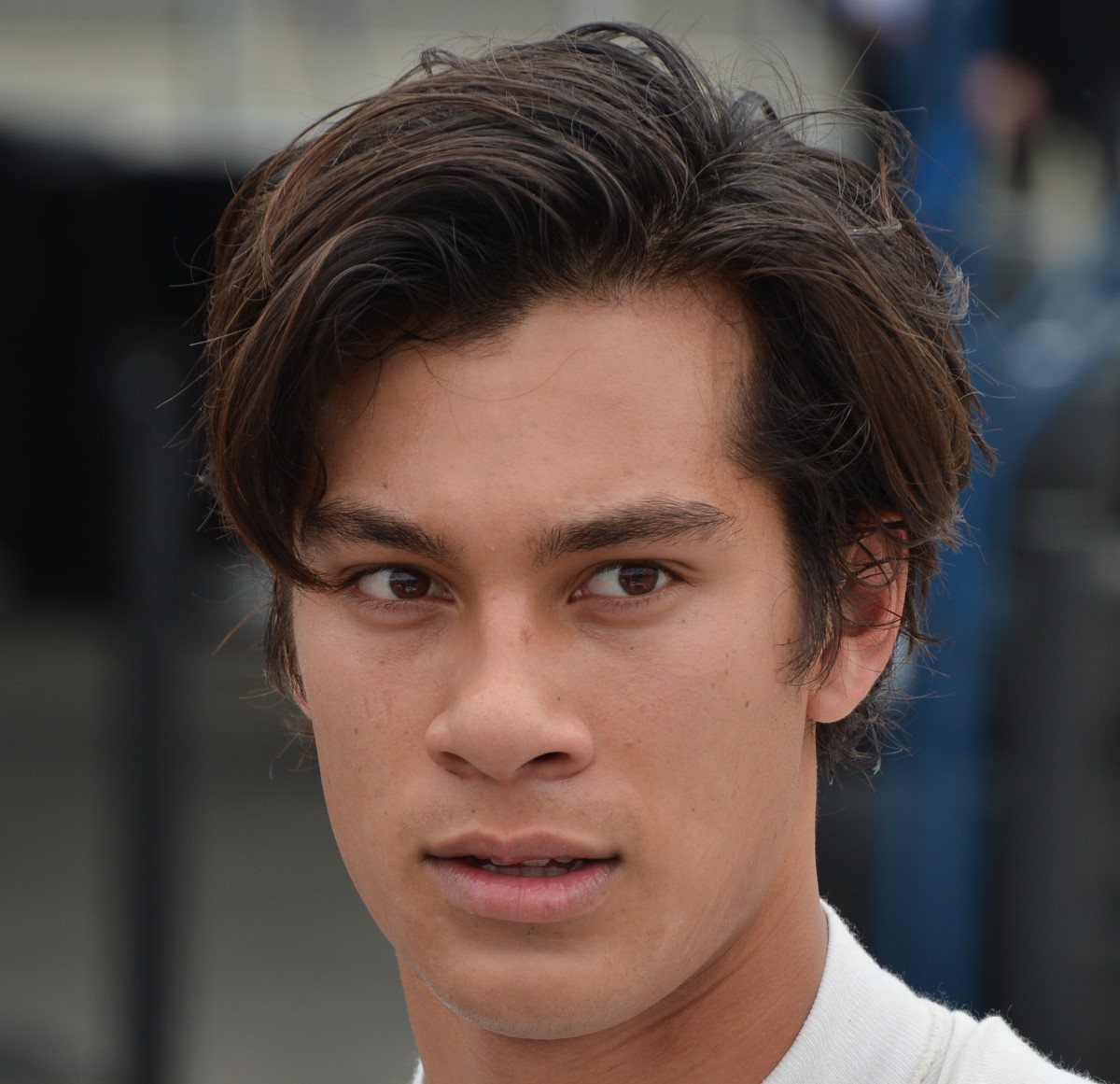 Alberico has already enjoyed a solid season with the team as he used his debut year to get up to speed and to grips with the powerful Indy Lights car. Alberico used his learning year to his advantage and will now be looking to build on his experience of the car as he takes on his second season in the championship with current champions Carlin.

The American racing driver has experience on the prestigious Mazda Road to Indy ladder and has used the programme well to move between championships. Having started out racing in USF2000, he then graduated to the Pro Mazda Series – Alberico finished as runner up in both championships over the course of his early career.
The Mazda Road to Indy has sling shot him directly to the Indy Lights Series where he now looks ahead to his second year racing with Carlin.

Rising Star Racing backed Alberico said of his 2017 plans, “I'm excited to be back with Carlin for my second year in Indy Lights. The entire team has invested a lot of time and energy into my career, and I couldn’t be happier to continue our relationship together in 2017. Of course a big thanks goes to Art Wilmes and Rising Star Racing for sticking with me for all these years. Without RSR’s continued support I would never have the opportunity to compete at the level I am today. Now we aim to go and fight for some wins."

Racing director Trevor Carlin added, “We are delighted to welcome Neil back to the team for his second season racing in Indy Lights. He was a great addition to the team last year and really works hard with the team and fits in with our ethos. We know him well so this season the aim is to build successfully on everything that we’ve worked on together and be up there fighting for those great results. We look forward to the first race next month."