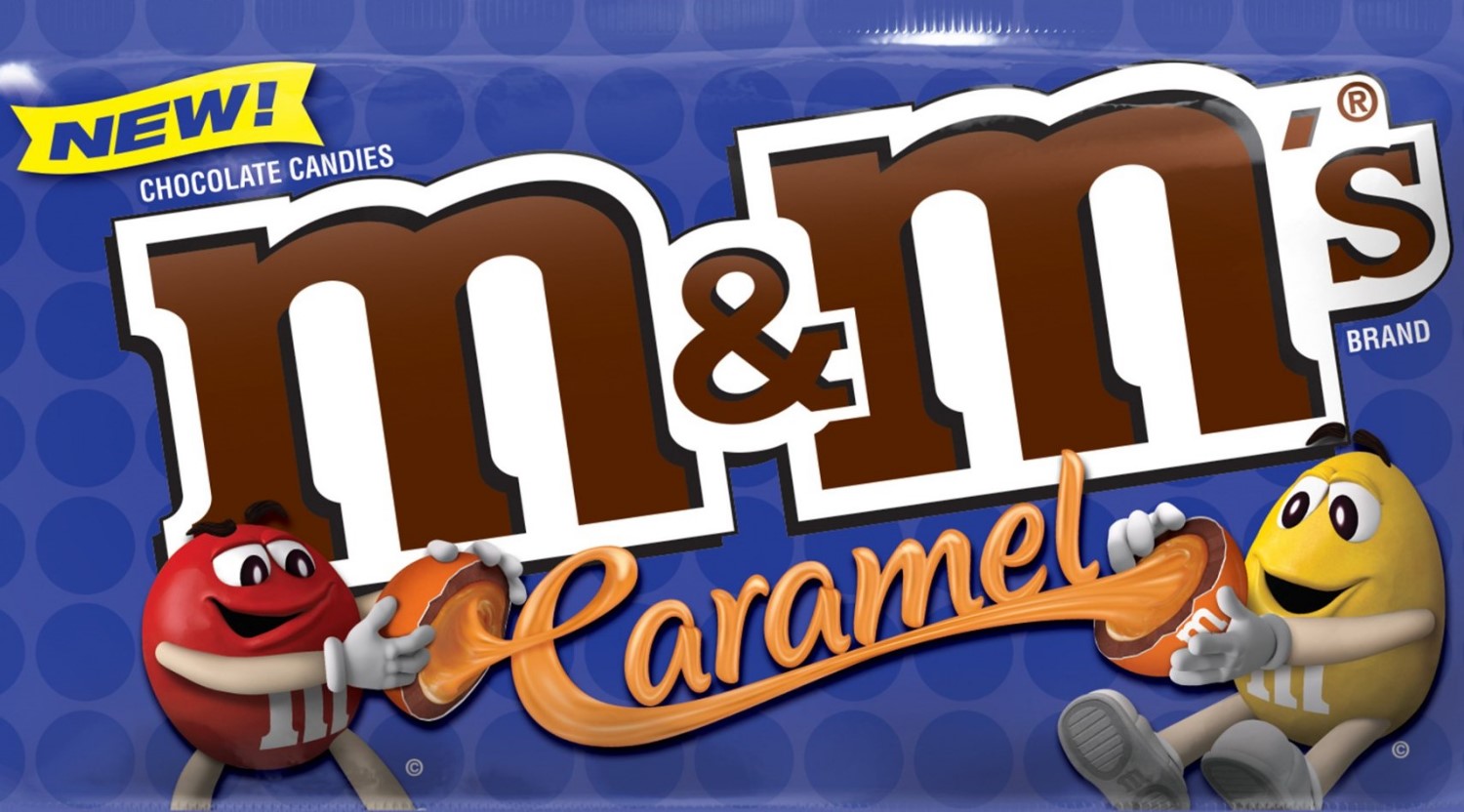 Mars this year is rolling out what likely is its largest launch ever for a new kind of M&M's with M&M's Caramel, and the company will support the roll-out with a major push in NASCAR writes Adam Stern of SBD.

M&M's, which is the official chocolate of NASCAR and the primary sponsor of Joe Gibbs Racing's No. 18 Toyota driven by Kyle Busch, will start selling the Caramel product in May.

Mars Senior Brand Dir Tanya Berman said this comes after Mars performed extensive research that showed that Caramel scored the highest purchase intent rate of any variant that M&M's had ever tested. She added this is likely the company's largest launch ever for a new form of M&M's both in the scope of its marketing around the product, and in expected sales, surpassing the launch of M&M's Crispy a few years ago.

Part of that will be in NASCAR, where the M&M's Caramel brand will run as the primary paint scheme for a third of the season's 36 races. Due to the spring release of the candy, M&M's will hold off on running its first Caramel paint scheme until the Monster Energy NASCAR Cup Series All-Star Race in Charlotte. M&M's will support the launch with TV, digital, social and in-store activation, as well as shoot a digital content series with Busch about "unsquaring" caramel. Berman said that digital series is based around the notion that people typically associate caramel with square chocolates.

M&M's is looking at having at-track activation on midway fanzones, and will have a non-Caramel display to start the season at the Daytona 500.

LIFE ON MARS: The other brands Mars will run paint schemes around this year are original M&M's, Skittles, Pedigree Dog Food and Banfield Pet Hospital, plus special red, white and blue and Halloween paint schemes around the Fourth of July and Halloween, respectively. Berman said Mars uses retailer support and fan engagement to judge success in NASCAR.

"We have a ton of enthusiasm in our organization for NASCAR," she said. "We've seen it grow every year." Mars, which sponsors around 30 races a year with JGR in a deal worth eight figures annually and has been involved in NASCAR for more than 25 years, renewed its official deal with the sanctioning body last year through '19. Mars for its agency work is using The Elevation Group (NASCAR and sponsorship), Thomas J. Paul (promotions), True Speed Communication (at-track PR and driver management) and Weber Shandwick (off-track PR, digital and social). Adam Stern/SportsbusinessDaily