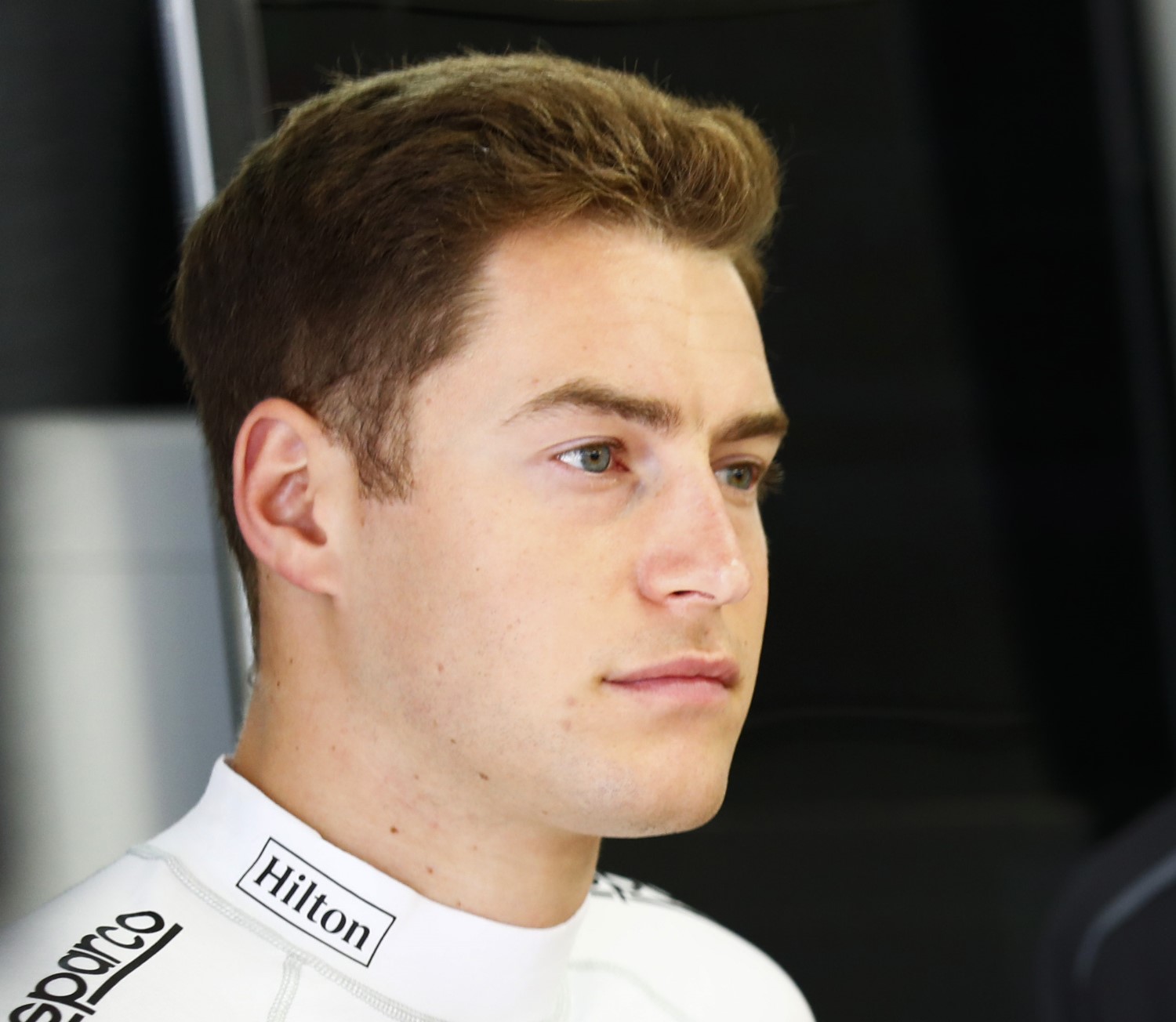 Mercedes-Benz EQ Formula E Team’s Stoffel Vandoorne broke his duck in the ABB Formula E Race at Home Challenge in Support of UNICEF, converting pole position at the fourth time of asking with a cool, calm and collected win in Round 6 from New York.

The Belgian stormed to the Julius Baer Pole Position in qualifying; late in the session as part of the fourth group of runners.

Pascal Wehrlein was a tenth-of-a-second back and fellow title rival Maximilian Guenther placed his BMW i Andretti Motorsport machine third. A five-place grid penalty for Mahindra’s Wehrlein, however, saw him line up in seventh for the race around Red Hook.

Vandoorne got the jump as the lights went out, which proved to be key given what would happen immediately behind the 28-year-old in the Turn 1 melee. A coming-together between Neel Jani (TAG Heuer Porsche), Antonio Felix da Costa (DS Techeetah) and Guenther left the latter spilling down the order to 21st and his championship charge compromised.

Jani emerged second, with Oliver Rowland (Nissan e.dams) picking his way through into third as he looked to build on a maiden Race at Home win last time out in Berlin. Wehrlein, meanwhile, steeled to slice his way into fourth by lap two.

Vandoorne looked hooked up and made no mistake as he strung out five seconds on the trio behind.

Midway through the race, Jean-Eric Vergne in the DS Techeetah found himself in strife after getting greedy with the kerbs – clouting a wall with his inside left. A half spin from the Frenchman followed, with Alexander Sims (BMW i Andretti Motorsport) and Brendon Hartley (Geox Dragon) able to fly by.

A battle for fifth ensued between Da Costa and the Panasonic Jaguar Racing pair of Mitch Evans and James Calado, with the Portuguese pulling out all the stops to keep them at bay – successfully. This squabble allowed the front four to pull further clear of the field.

Stoffel remained serene at the head of the pack, but come lap 10 of 15, Rowland and Wehrlein had caught Jani’s Porsche. The pressure told within a couple of laps, and Wehrlein capitalized on the opportunity to sneak by Rowland for second place in the same breath – getting the jump on the Brit before employing a robust defense to the finish.

Jani briefly battled back to give Rowland something to think about but couldn’t find a way beyond the Yorkshireman, whose results now seem to be matching his earlier pace and promise in the competition.

The Swiss driver unfortunately span at the last, allowing Da Costa to take fourth, with Jani fifth, and Evans rounding out the top six.

“It’s taken a little while before getting there but today was a perfect result with the race win, pole and fastest lap," said Vandoorne, whose victory was lights-to-flag. “It’s been coming but today we were fast without any issues and it was 99 per-cent done from there."

Vandoorne leapfrogs Wehrlein in the points table and takes a two-point lead into next weekend’s double-header Grand Final. His result also helps Mercedes-Benz EQ to the top of the Teams’ tally.

Wehrlein’s damage limitation drive ensures he is still firmly in the mix, though Guenther’s strife means he is now 32 points adrift of the new standings leader.

"It has taken a while before getting here to win a race! Today was a perfect result; pole position, race win and also the fastest lap, so it has been a good day in the office. It has been coming for a long time, today we were just faster and did not have any problems. That was kind of 99 per cent the job done."