ByKOLLES Racing will start the 2017 World Endurance Championship (WEC) season with a well-known driver. Ex-Formula One driver Robert Kubica (32/POL) will take turns in driving the CLM P1/01 Nismo together with Brit Oliver Webb (25). The third driver for the FIA WEC races, including the Le Mans 24 Hours 2017, will be announced at a later stage. Oliver Webb is known to the private LMP1 team ByKOLLES Racing from his commitments during last season. After many good results in Formula One and several years in Rally, Robert Kubica will return to circuit racing and make his debut in Le Mans in June.

"After my time in Rally I've been looking for something as close to Formula One as possible. This is exactly what I've found in LMP1", says Robert Kubica. "At the end of last year's WEC-Season, I was able to do my first laps behind the wheel of the CLM P1/01. I felt comfortable in the car very quickly and was able to increase my pace accordingly. With even more experience I'm sure I will be able to extract more performance. I'm already very much looking forward to the Prologue in Monza and the season start in Silverstone. The professional team of ByKOLLES Racing will continue to make important improvements to the car during the season. I'm happy to be a part of it. The WEC is racing on circuits that I know well from my time in Formula One. The exception is Le Mans. I've heard so many good things about the event at the Sarthe. I'm very excited about my first start at this 24-Hour race." 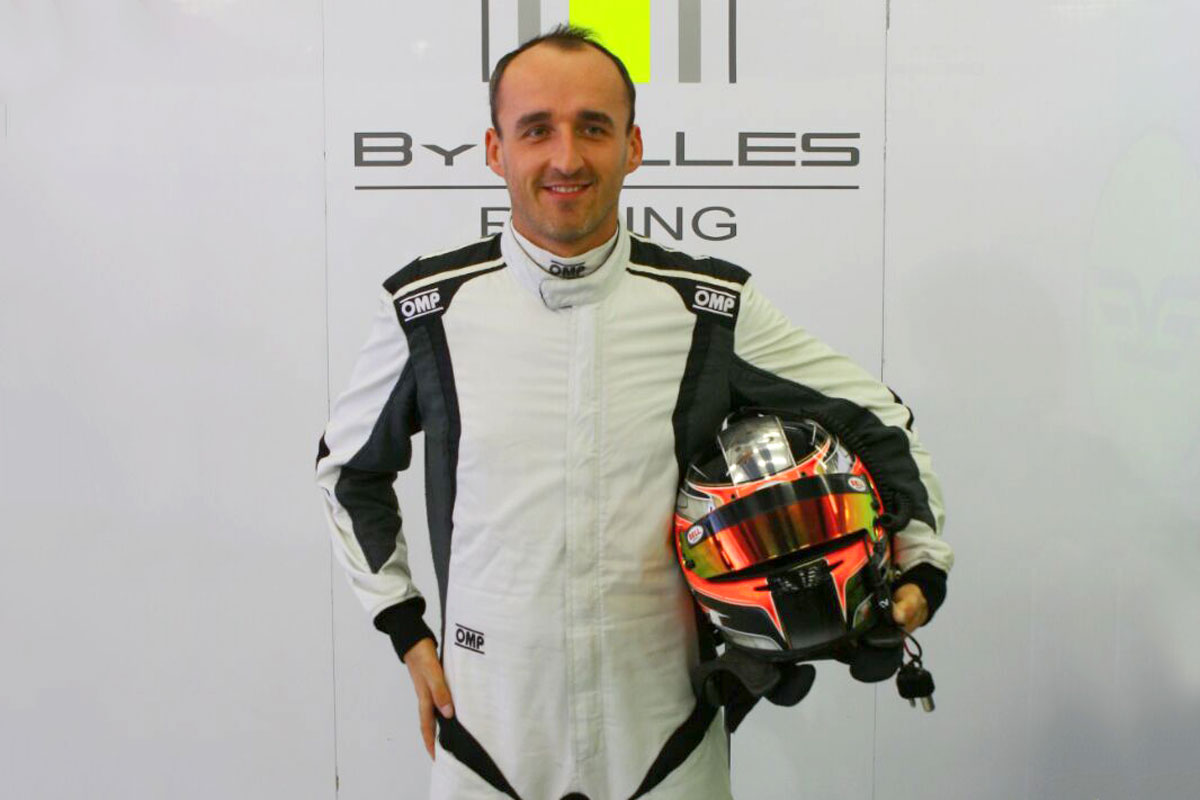 "I'm very happy that I will be once again competing in the FIA WEC in LMP1, together with the ByKOLLES crew and F1 legend Robert Kubica", explains Oliver Webb. "It's great that we have the Nismo engine in our car from now on. For 2018 it looks like it will be a good and intense competition in the LMP1 category. For this year the field of LMP1 privateers will be very modest but we will use the season to optimize our car to the new engine and improve numerous other things. To be competing at Le Mans once again, with Robert along-side us is going to be fantastic – it's a dream come true!" 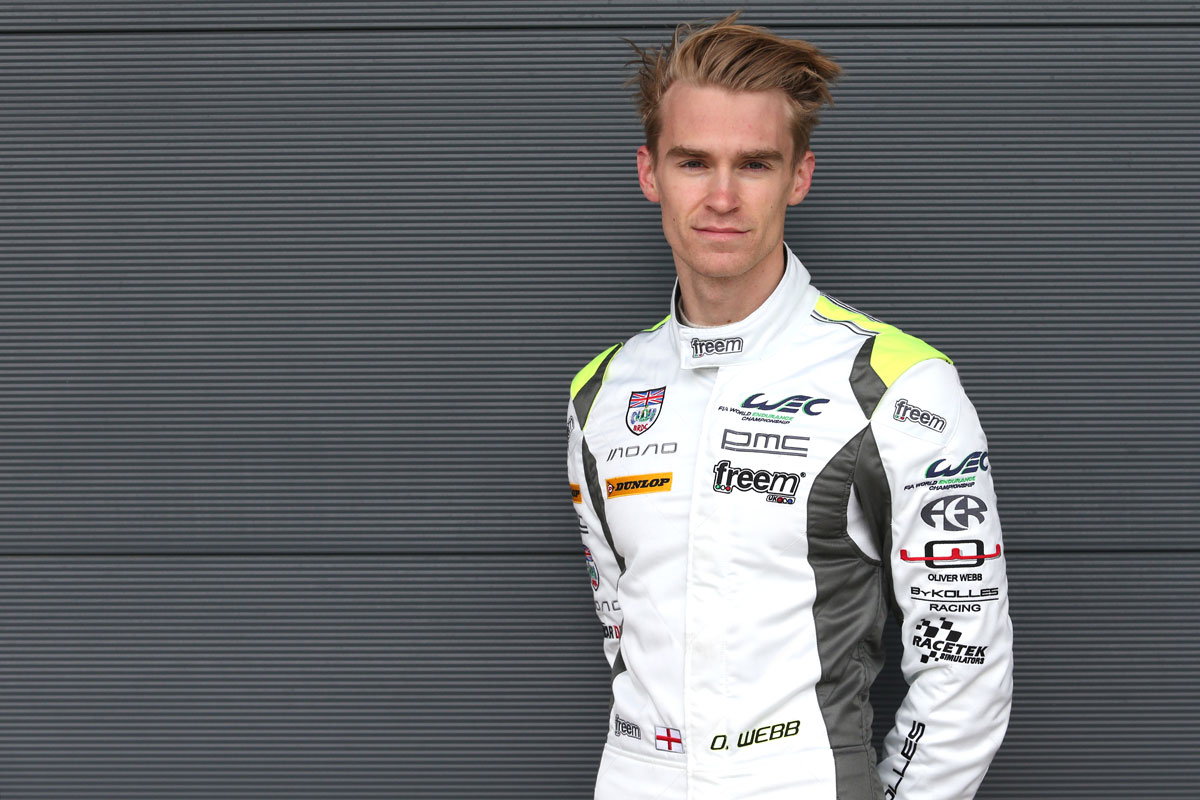 With the engagement of Robert Kubica and Oliver Webb, as well as the change to the Nismo engine, we‘ve clearly demonstrated our ambitions", comments Boris Bermes, ByKOLLES Racing Head of Operations. "With his experience and impressive speed, Robert will surely be able to give us a considerable boost. In addition, we rely on Oliver, who has become a known quantity in our team and will harmonize very well with Robert. We are looking to carry out a lot of development work and improve significantly. Doing that, we never lose sight of racing. Even without direct competition in our category, for us there is only one thing: Full speed ahead towards the overall result! We will soon announce our third driver." 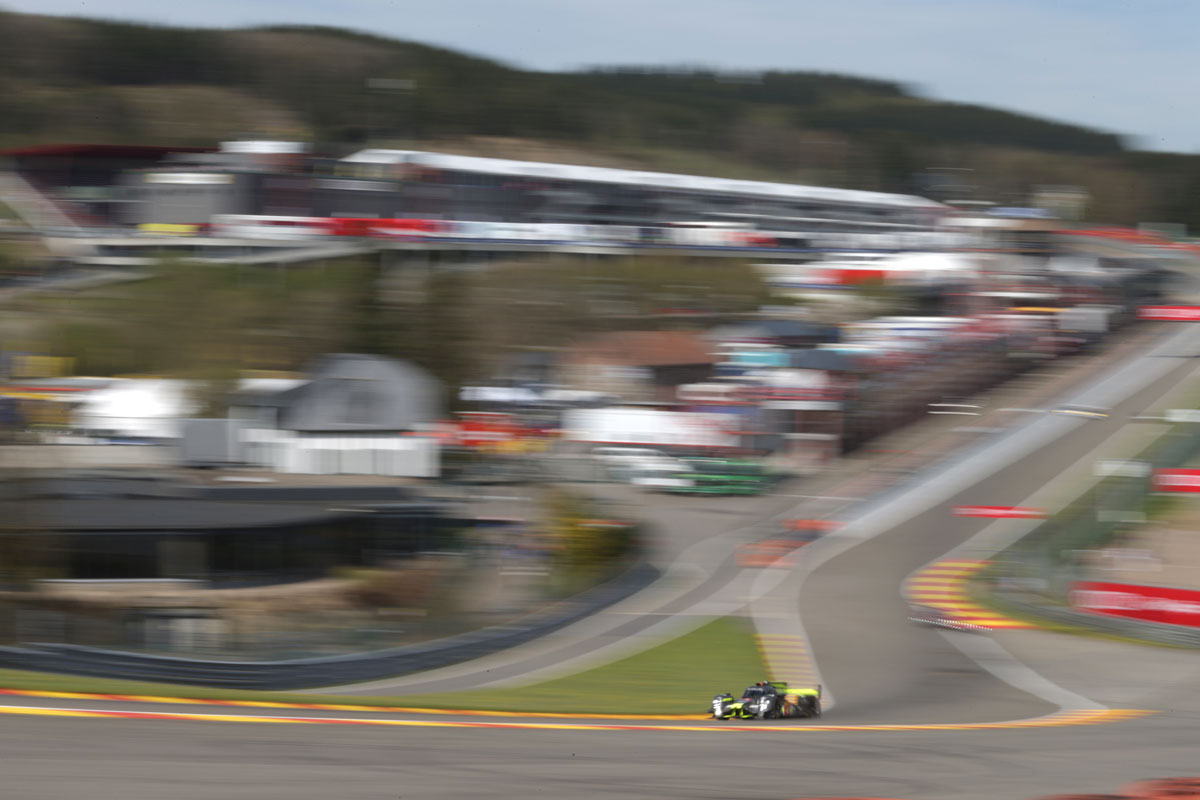