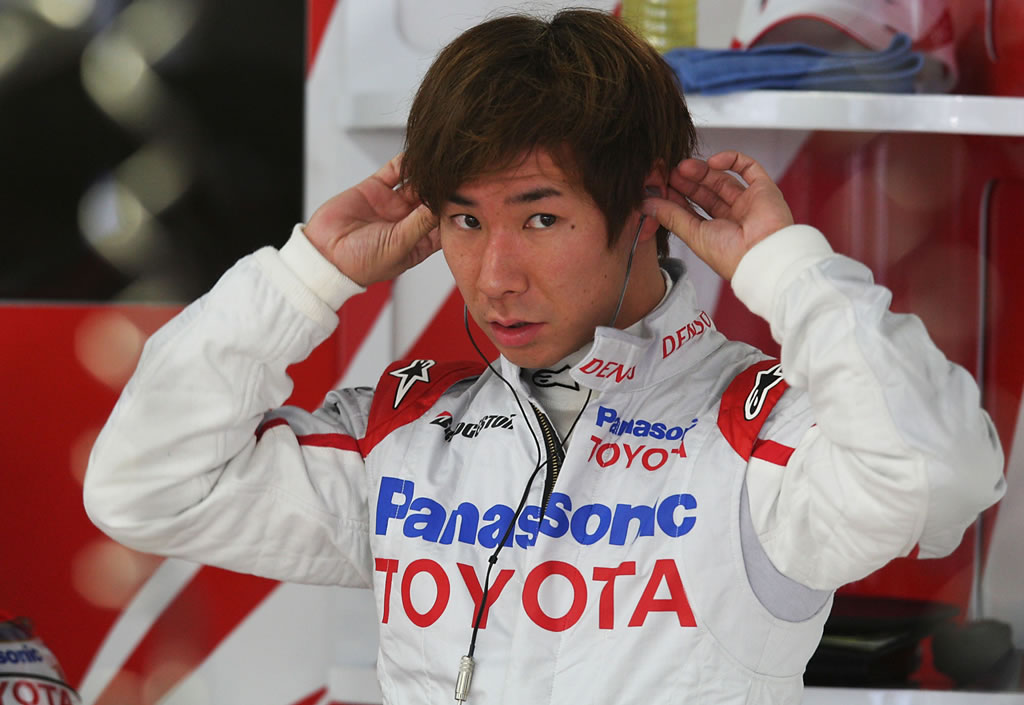 Ex-Formula 1 driver Kamui Kobayashi will combine Super Formula with the World Endurance Championship in 2017, Toyota has revealed, after outlining its racing activities for the year.

Kobayashi made his debut in Super Formula in 2015, having dropped out of Formula 1, and took three podiums en route to fifth in the championship standings, before slipping to 17th overall last season.

Kobayashi will race under the KCMG banner, after a spell with Sunoco Team LeMans.

Kobayashi will also continue in the LMP1 class of the WEC with Toyota Gazoo Racing, racing alongside Jose Maria Lopez and Mike Conway, with three-car entries confirmed for Spa and Le Mans.

Pierre Gasly is another to join Super Formula, though a team has yet to be confirmed.