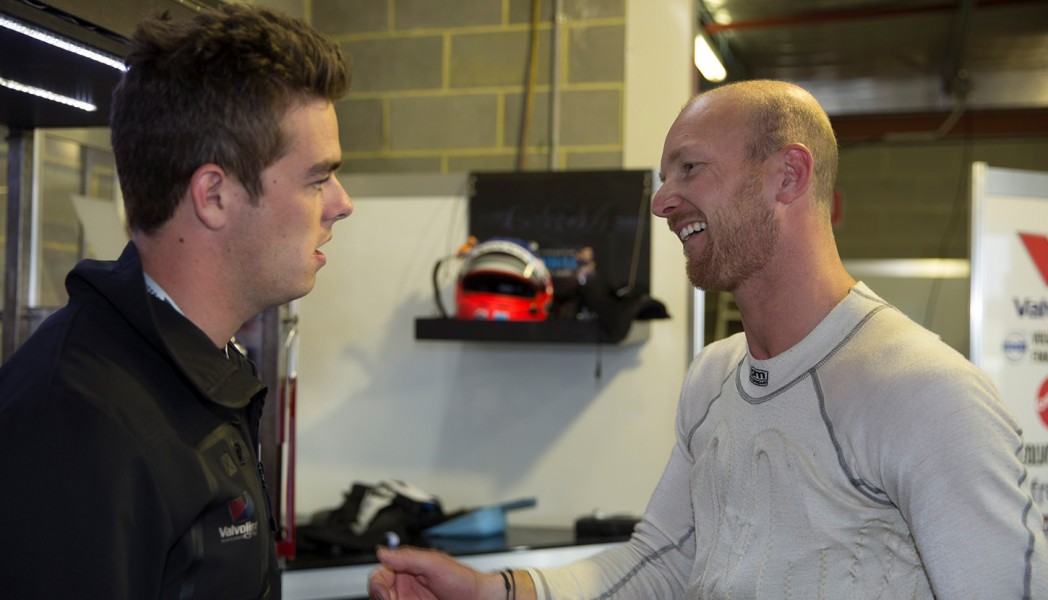 Premat has made the move to Penske following a single year at Red Bull that saw the Frenchman win the Pirtek Enduro Cup alongside Shane van Gisbergen.

Prior to that Premat had driven alongside McLaughlin at Garry Rogers Motorsport, initially as a full-time team-mate in 2013 before sharing a car for the following two enduro campaigns.

McLaughlin and Premat will both have their first drive of a Penske Falcon today as part of a team ride day at Queensland Raceway.

The #17 Ford will run in the Shell V-Power livery it sported at Bathurst last year, with the 2017 look for both Penske cars to be launched in Melbourne on February 7.

The shuffle squeezes out Luke Youlden, who had spent a single year at Penske after moving across with Coulthard from Brad Jones Racing.

Premat's switch from Red Bull to Penske is the latest development in a growing rivalry between the two squads.

"I am very excited to be joining the Shell V-Power Racing Team for 2017 and beyond, and also to be driving with Scott McLaughlin again," said Prémat.

"Scott and I formed a close friendship when we were teammates, and enjoy working with one another so I am sure that it will be a very strong partnership.

"Many people doubted my credentials when I returned to Supercars racing last year, and I was able to prove them wrong with strong performances across all of the three endurance races.

"This year, with the Shell V-Power Racing Team, I will be looking to defend my Pirtek Enduro Cup title and take some more silverware home too."

McLaughlin built a strong bond with Premat at GRM and is looking forward to rekindling the pairing.

"Alex was absolutely the number one choice to co-drive with me in 2017," he said.

"He and I know each other very well, get along brilliantly and know what the other is capable of, so we will look to be contenders in all three endurance races."

"Alex is a proven performer, who last year demonstrated that when given quality equipment and a good team structure, he is as good as anyone out there," said Story.

"Tony is a guy that fits into our team really well, and is another proven performer with runs on the board. I'm very excited about our combinations for this year.

"With these combinations, and our strong engineering division led by Ludo Lacroix, I expect strong results from the team throughout the Pirtek Enduro Cup, and the entire 2017 season."

As previously reported, Premat's place at Red Bull will be filled by young gun Matt Campbell, who will dovetail his Supercars commitments with a campaign in Europe's Porsche Supercup.