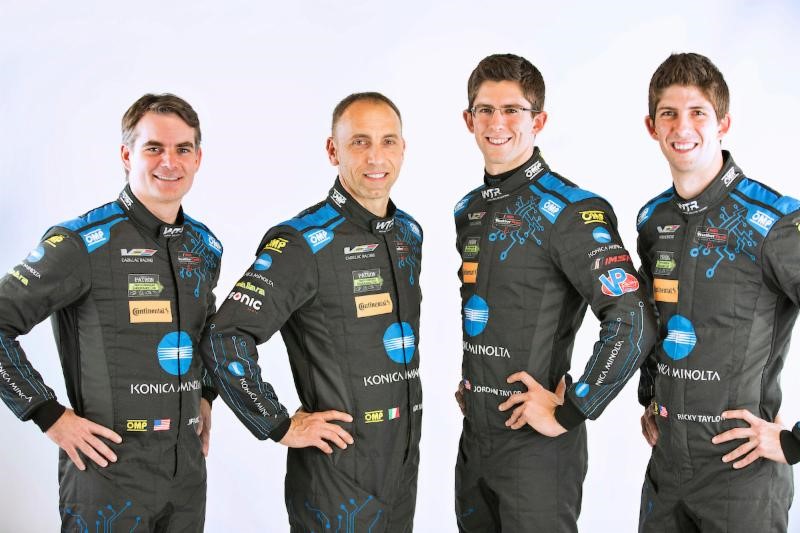 Jeff Gordon's presence in this weekend's Rolex 24 gave the international media a chance to get his perspective on NASCAR's recent rule enhancements for its three national series.

Gordon revealed that the new format — which awards points to drivers after two early race stages in addition to the final finish — was a work in progress right up until the last minute. And, he said, having the historic season-opening Daytona 500 included in the new look was also a topic of debate initially.

"I was in those meetings, and the format started getting so much momentum and positive feedback from people in the room making the decisions," Gordon revealed. "Initially, we weren't going to start the season at Daytona with that format and stages but as we went along, we were like, we really like what this is turning into, why not also have it at Daytona?

"It's our biggest event. More eyes are on this than any race all year long. And it is the largest track so gives the sport a chance to have a practice session on how it plays out.

"I love they are doing it at Daytona and I love they are giving points in the Duels. I think it will make the Duels more interesting and exciting and will only add to the Daytona's prestige."