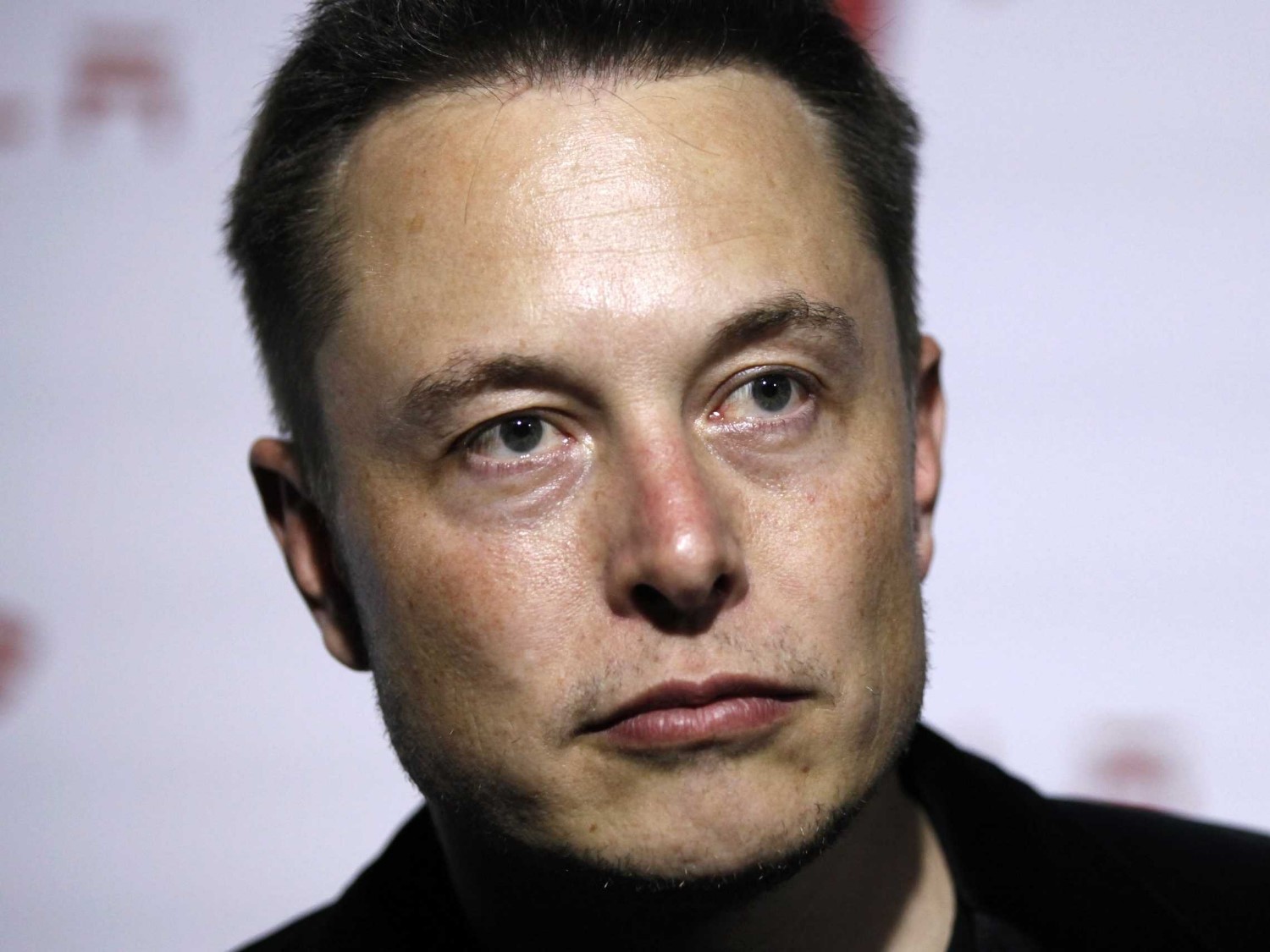 Tesla Motors Inc. is accusing the former director of its Autopilot program and the former tech guru behind Google's self-driving car of improperly recruiting the auto maker's engineers to create their own autonomous-car startup.

The allegations raised in a lawsuit filed Thursday in California state court in Santa Clara are sure to rock the nascent self-driving car industry that is racing to put automated vehicles on the roadways in the next few years.

Tesla's lawsuit accuses Sterling Anderson of violating his employment contract with the company by trying to recruit at least a dozen engineers and taking "hundreds of gigabytes" of confidential and proprietary information for the benefit of a company he allegedly founded while still at Tesla.

Mr. Anderson oversaw the team developing the semi-autonomous Autopilot system from November 2015 until this month.

"Tesla cannot sit idly by when an employee like Anderson abuses his position of trust and orchestrates a scheme to deliberately and repeatedly violate his non-solicit agreement, hide evidence, and take the company's confidential and proprietary information for use in a competing venture," Tesla said in the lawsuit.

When reached for comment, Mr. Anderson emailed a statement attributed to his company, Aurora Innovation LLC, which was also named as a defendant in the suit. “Tesla's meritless lawsuit reveals both a startling paranoia and an unhealthy fear of competition," the statement said. “This abuse of the legal system is a malicious attempt to stifle a competitor and destroy personal reputations. Aurora looks forward to disproving these false allegations in court and to building a successful self-driving business."