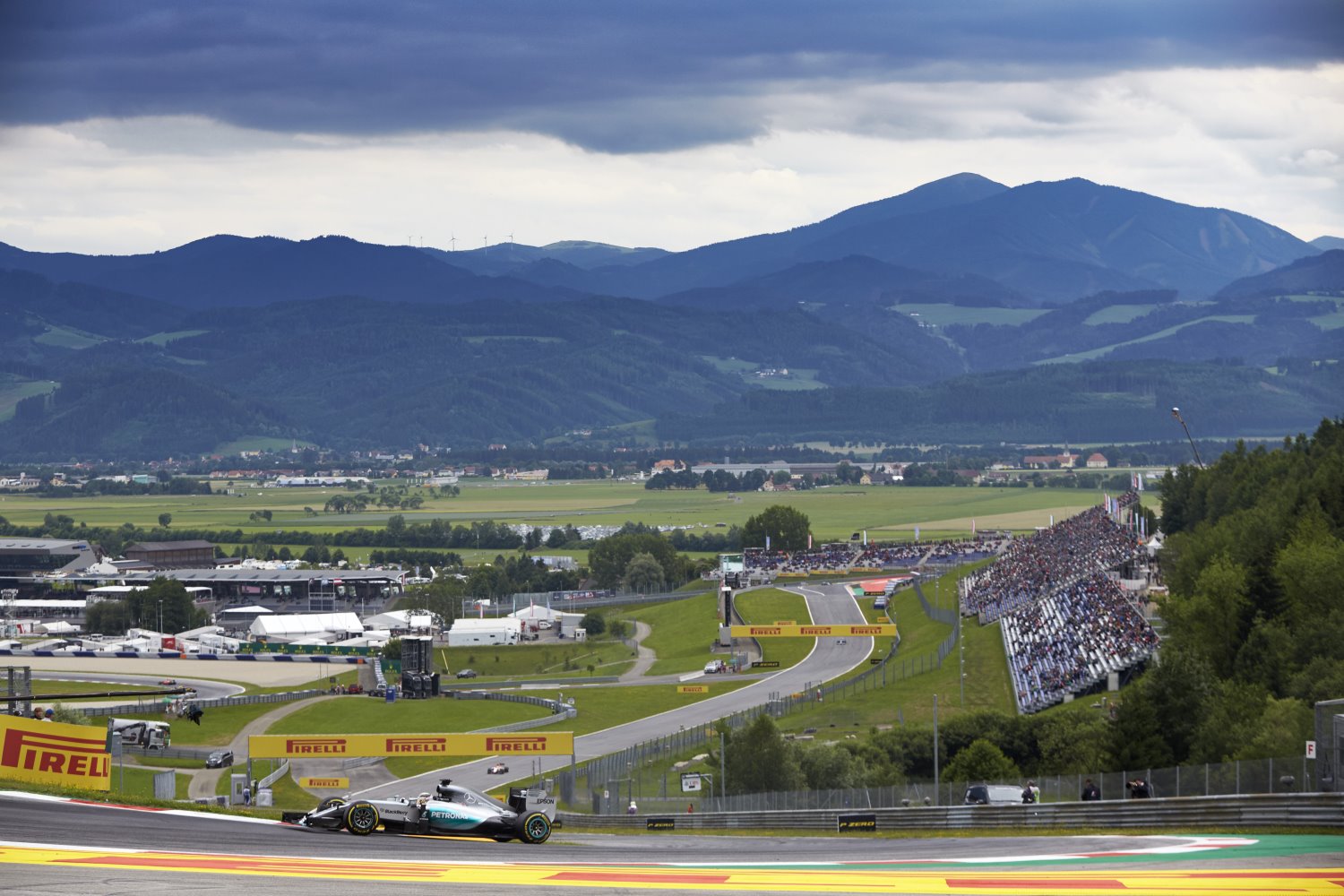 The "changing of the guard" could see a fresh deal brokered with the new owners and the "secret fee paid by Victorians to host the Albert Park race slashed."

Australian Grand Prix CEO Andrew Westacott vowed to “explore all opportunities with the new owners’’ and the estimated A$50M ($38M) license fee could be on the table.

He said, "At the right time, there will be lots of discussions about ways of working and that will focus on all aspects of the relationship that we have with them."

But he said that any "significant changes were unlikely until Melbourne’s long-term contract for the race expired" in '23. HERALD SUN

That is the claim of the Austrian weekly business magazine Trend, shortly after it was confirmed that Germany will not host a race next year for financial reasons.

Trend said the Red Bull Ring in Spielberg, having returned to F1 in 2014 thanks to circuit owner and promoter Dietrich Mateschitz, lost about EUR 30 million in 2016.

The report said the higher numbers are due mainly to a decline in ticket sales, following a "steeply falling trend" since the race's revival in 2014.

"Red Bull has already reacted to the loss and lowered ticket prices for the grand prix in 2017," said an insider.