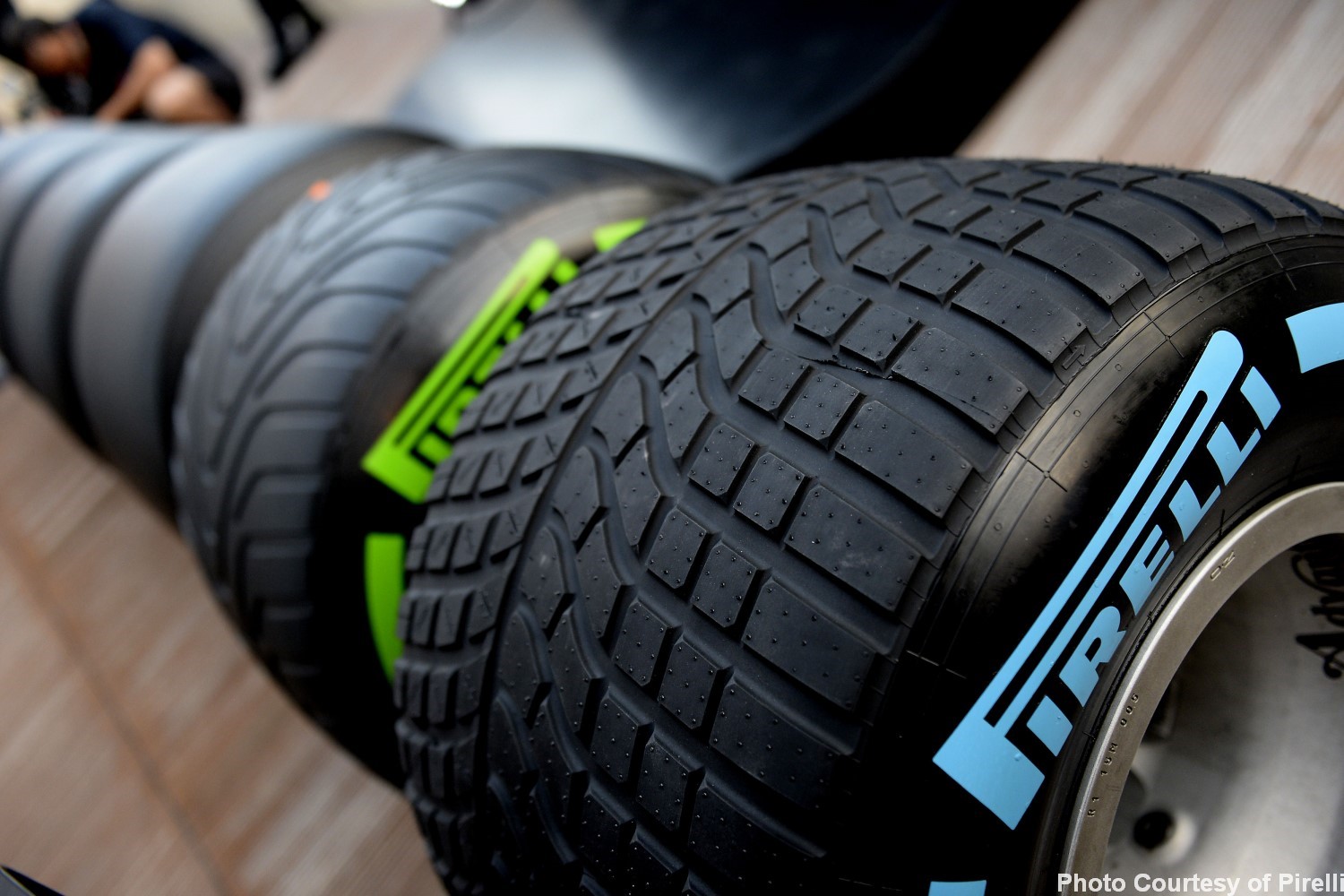 Formula 1 tire supplier Pirelli has been granted an extra wet-tire test ahead of the 2017 season, to assist its preparations, with the Ferrari-owned Fiorano set to stage it.

Pirelli's Motorsport Director, Paul Hembery, recently told GPUpdate.net that the company has been working hard on its Wet tire, amid the switch to a much wider profile for 2017.

Pirelli has now confirmed that it has also been granted a dedicated wet-weather test with a mule car at Fiorano, around two weeks before pre-season testing begins in Barcelona.

Barcelona will host two tests, from February 27 to March 2 and March 7 to 10.

Formula 1's opening pre-season test is also set to feature at least one day of wet running, either natural or artificial, though Pirelli explained that this is "not confirmed yet".