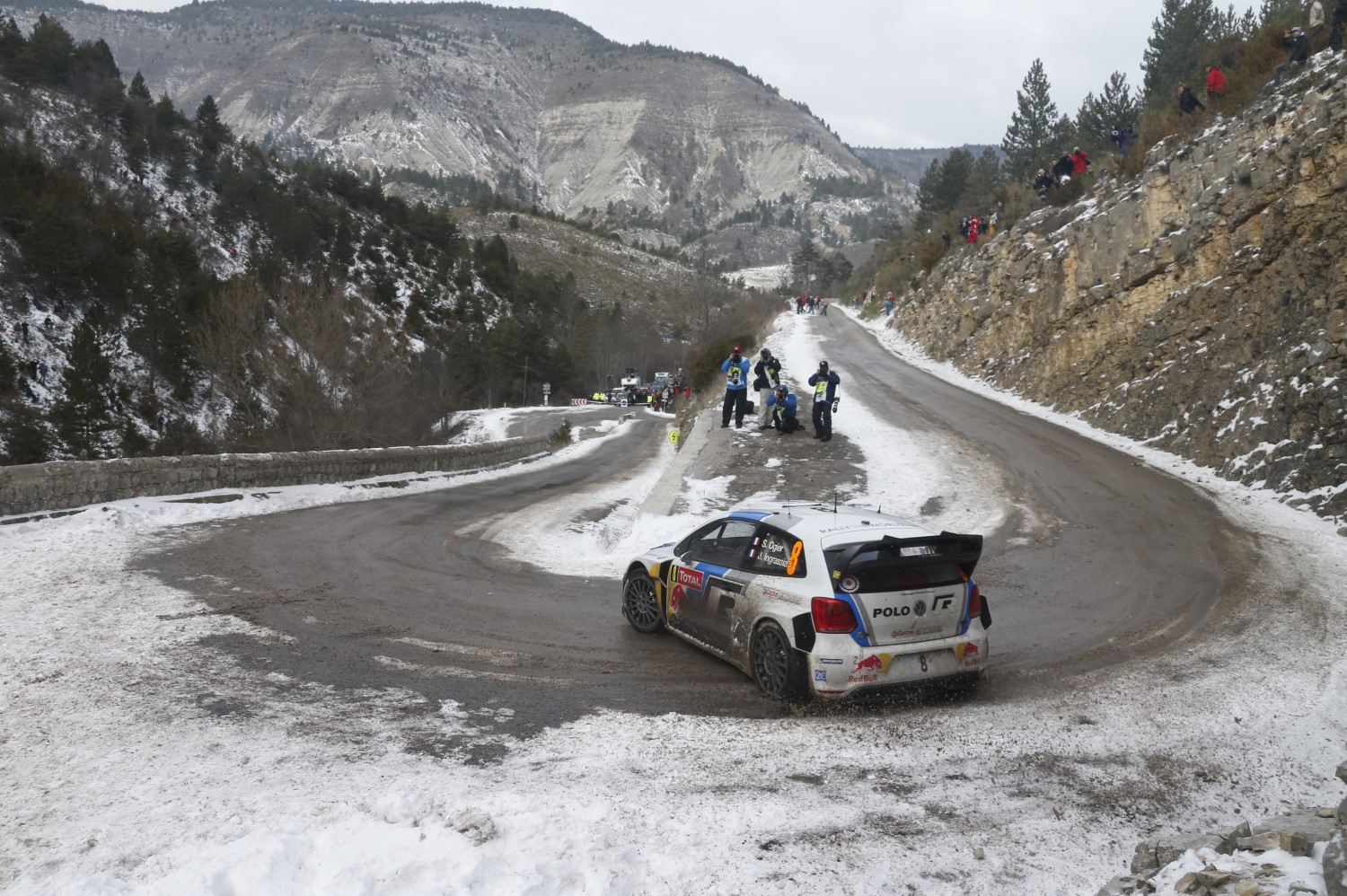 Belgian driver Thierry Neuville holds the overall lead after a tragic beginning to the opening World Rally Championship round which has resulted in the death of a spectator.

The spectator died in an incident during the first of the two night stages when Hayden Paddon crashed although the exact cause of the fatality is unclear.

Both Paddon and co-driver John Kennard escaped injury after their Hyundai i20 slid off on entry into a left-hand corner and after striking some black ice, climbed an embankment and came to rest on its side on the road.

The WRC subsequently put out a statement saying the spectator was transported by helicopter to a Nice hospital.

“Despite the best efforts of the medical staff, the spectator has sadly died," the WRC statement read

“An investigation has commenced into the incident and all involved parties will provide assistance to the authorities.

“Everyone associated with the event extends their deepest sympathies and condolences to the families, friends and individuals affected.

“All at WRC.com and WRC Promoter extend their sincere condolences to the family and friends of the victim."

Meanwhile, Juho Hanninen realized a solid start on Toyota’s return to the WRC and is third overall.

“Everything was cold, brakes and tires. It wasn’t an easy start. We had to wait for half an hour," Hanninen said after all runners were delayed following the SS1 incident.

Hyundai Motorsport is deeply saddened to learn of the tragic passing of a spectator during the opening stage of Rallye Monte-Carlo on Thursday evening.

The incident occurred at the same time as the #4 Hyundai i20 Coupe WRC of Hayden Paddon and John Kennard crashed into the mountainside, after the car hit a patch of black ice at the entry to a left-hand turn.

The team and crew have pledged their full support to the event organizers and authorities to understand the full details.

Hyundai Motorsport extends its condolences to the family, friends and individuals affected.